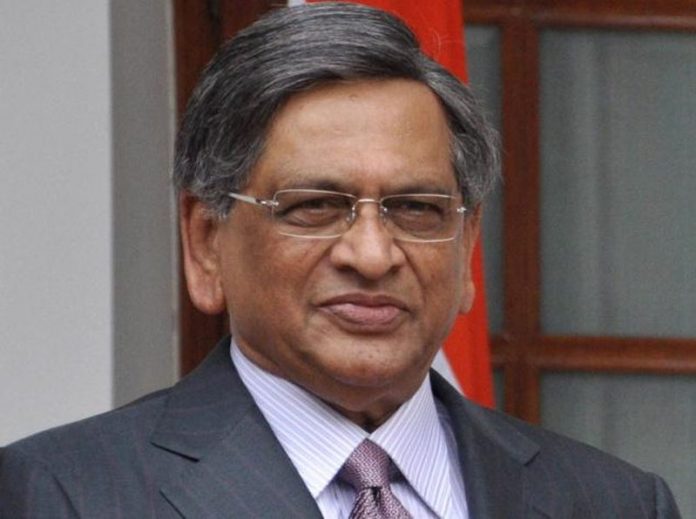 According to Manipal Hospital authorities, S.M. Krishna has been put on minimal respiratory support and is in “a cheerful frame of mind”.

S.M. Krishna had led the Congress party to victory in the 1998 Karnataka Assembly elections and served as the Chief Minister of the state from 1999 to 2004. He is also a former Union External Affairs Minister and had served as Maharashtra Governor during the UPA regime at the Centre.

After a long stint in Congress, S.M. Krishna joined the BJP in 2017.