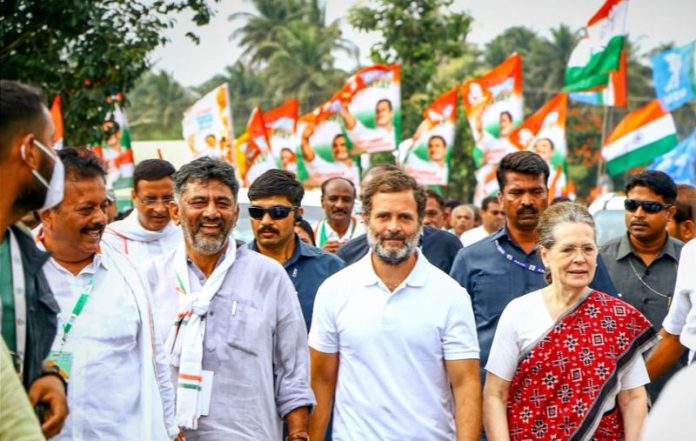 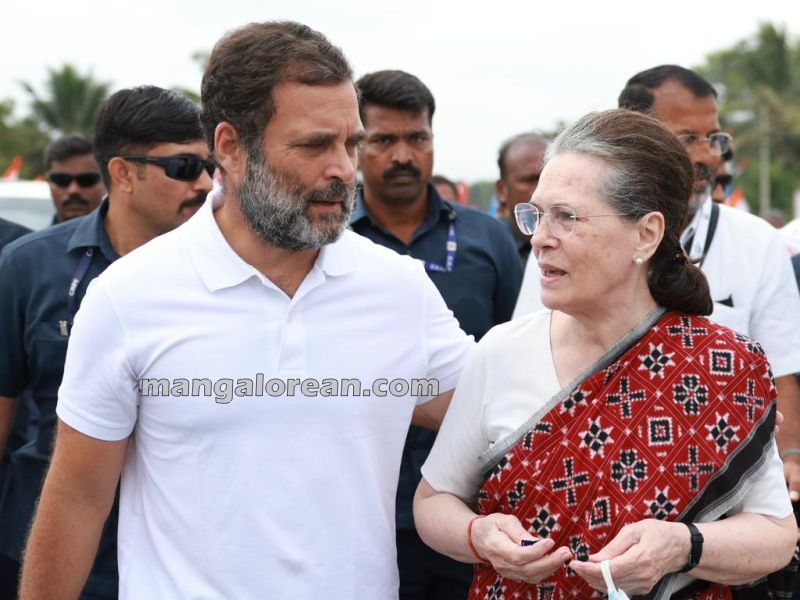 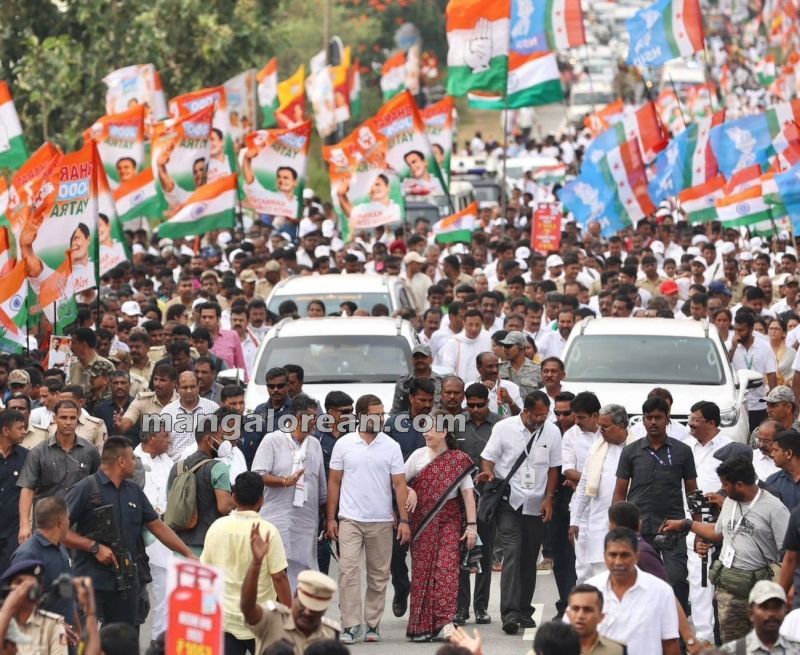 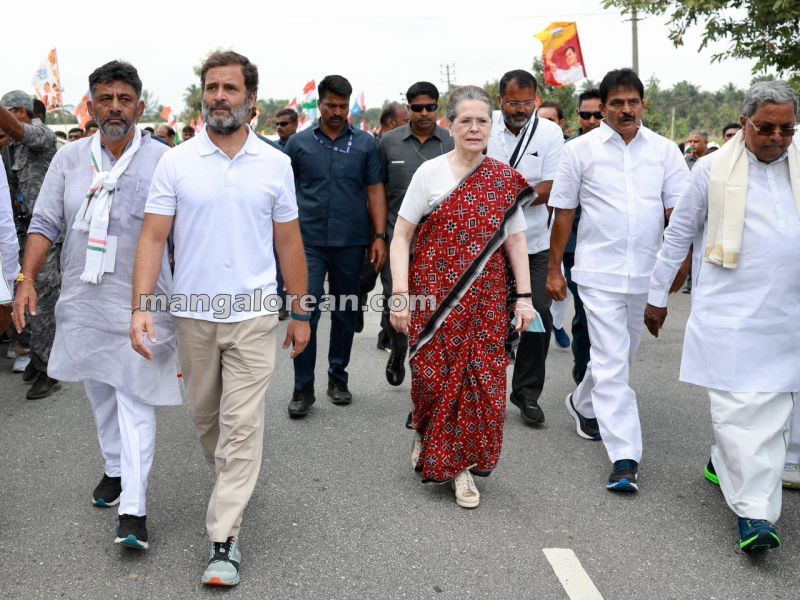 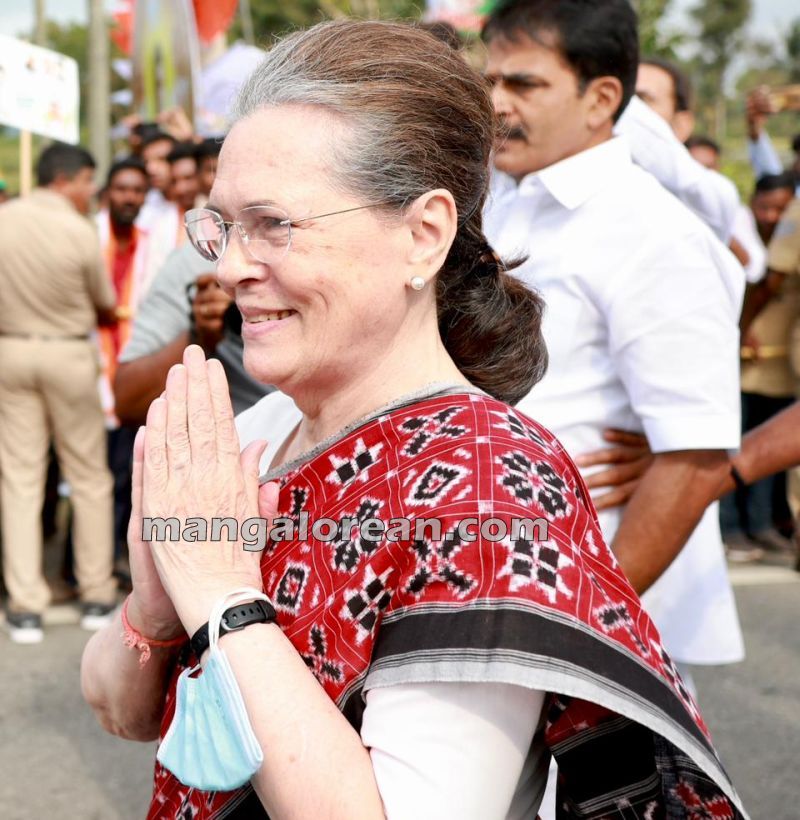 The party workers and leaders were looking forward to the top leader’s participation, seeing it as a morale booster for the workers which will improve the party’s prospects in the state.

Bharat Jodo Yatra resumed from Mandya district after the break of two days in view of the Vijayadashami and Dussehra festivals.

Sonia Gandhi will be joining the padayatra briefly between Pandavapura and Nagamangala towns. She had arrived in Mysuru on Monday and had put up in a resort near the backwaters of Kabini.

The Yatra in Karnataka has been successful in getting good response prompting the ruling BJP to plan a series of tours and conventions across the state to counter the padayatra.

This morning, it started from Pandavapura and is slated to end at Chowdenahalli Gate in Mandya district.

Bharat Jodo Yatra, which entered day seven, has been scheduled for 21 days during which it will cover 511 kilometres.

After covering Chamarajanagar, and Mysuru districts, the yatra entered the Mandya district.