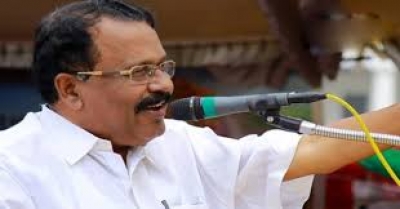 Goa had been without a full fledged Governor for nearly a year now, with Maharashtra Governor Bhagat Singh Koshyari holding charge of the state since August 2020.