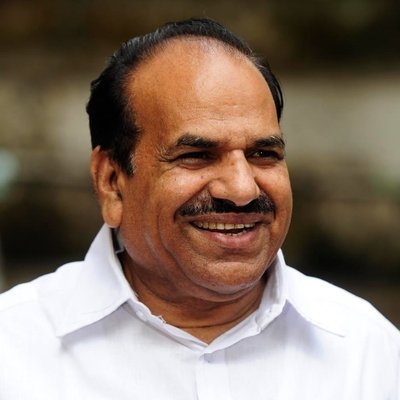 He was admitted to Apollo Hospital on August 29, where he was brought in an air ambulance.

According to CPI-M leaders in Chennai, the body of Kodiyeri Balakrishnan would be taken to Kannur in an air ambulance on Sunday morning.

The body will be embalmed and then taken to Kannur on Sunday morning.

The funeral of Kodiyeri Balakrishnan will take place at Kannur on Monday.

The general public will be able to pay their last respects to the departed leader at his native town, Thalassery in Kannur district of Kerala.