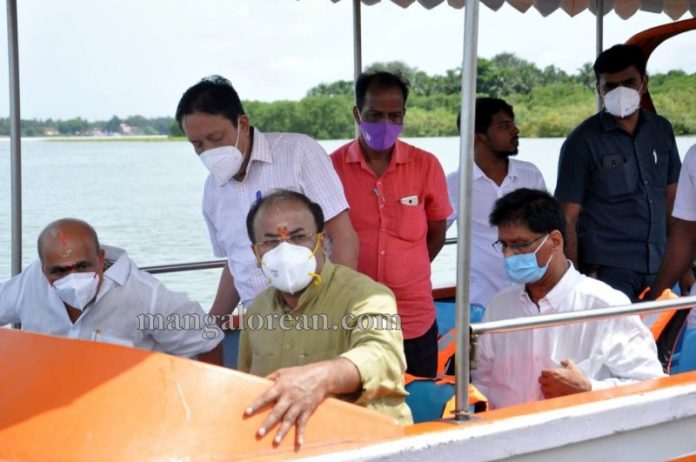 He was speaking after visiting Kandla Vana at Panchagavali near Kundapur on Saturday, July 10. 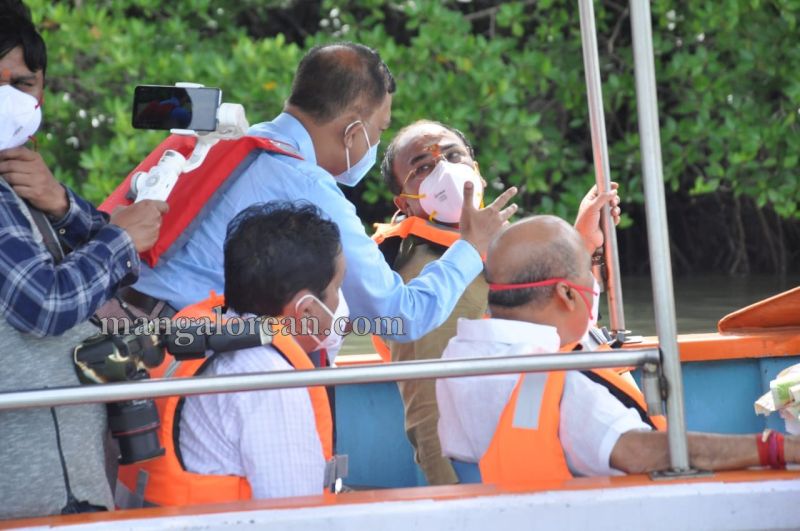 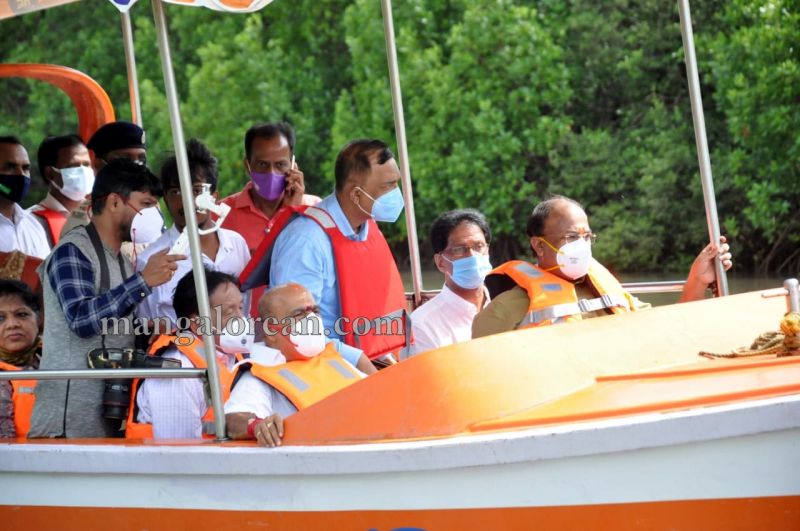 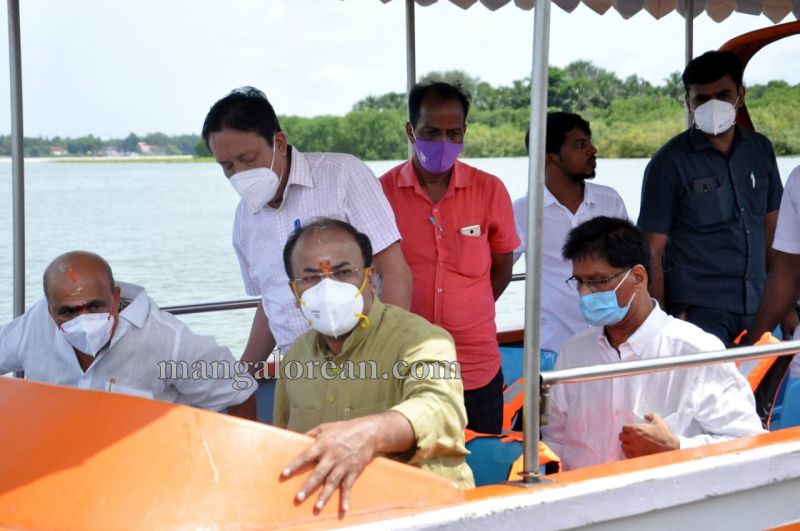 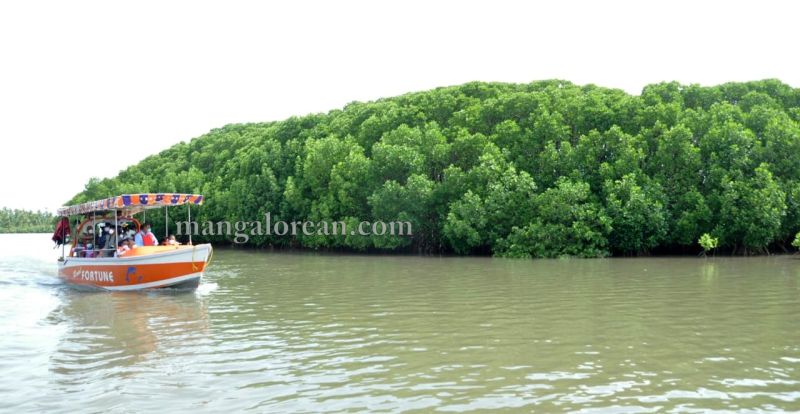 Kandla Vana is to avoid the major losses from the Cycloņs, Tsunami and other natural disasters. It will also help develop fish breeding activities in the river.

The Minister further said, “Through the forest department we have planned to grow Kandla Vana in the backwater area. Panchagavali area is very much helpful to Ecotourism. After the unlock, the state government has lifted the travel ban to Bandipur and other places. The State government will provide all the support for the improvement of the tourism sector in the Coastal belt”. 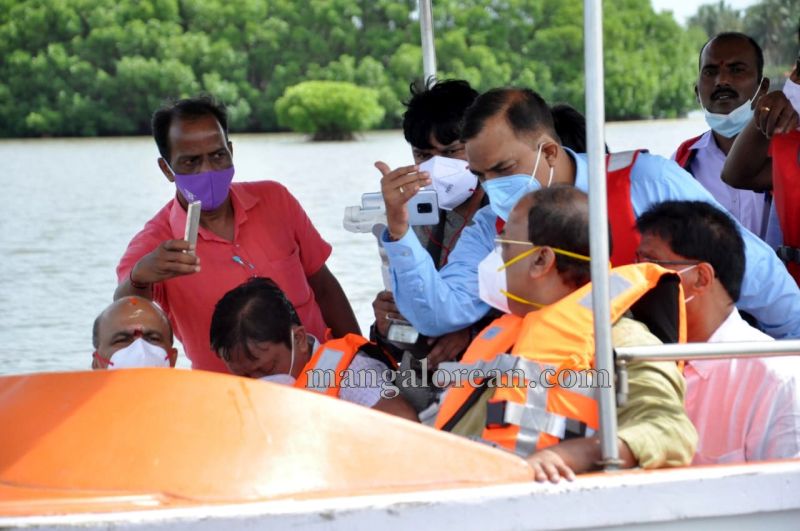 Earlier the Minister released a special booklet on Kandla Vana and later inspected the Kandla Vana area on the boat along with the MLAs and forest officials.