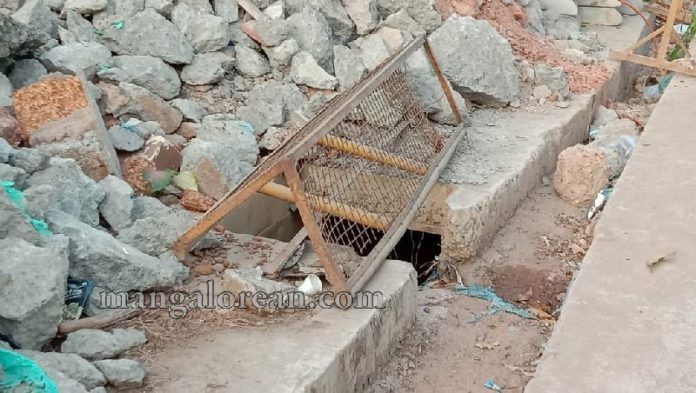 Mangaluru: Kudmul Ranga Rao Girls Hostel, near PVS Building, Kodialbail-Mangaluru is the only girls’ hostel exclusively for the SC/ST students in the City has been a testimony to the government apathy for the last so many years. Finally after a few years, in the wake of the department receiving a large number of applications seeking admission to hostels, a proposal had been sent to the government for providing accommodation to the applicants in a rented building. And now the 36-year-old building is demolished, to give way for a brand new facility of four floors to be built in the same location at a cost of Rs 8 crore, where about 300 plus SC/ST Dalit girls will be accommodated as against the earlier capacity of around 130 students. Apart from accommodation, the hostelites will be provided with free food. (Ref: 36-Year-Old Kudmul Ranga Rao Girls Hostel Demolished To Give Way For Rs 8 Cr New Facility) 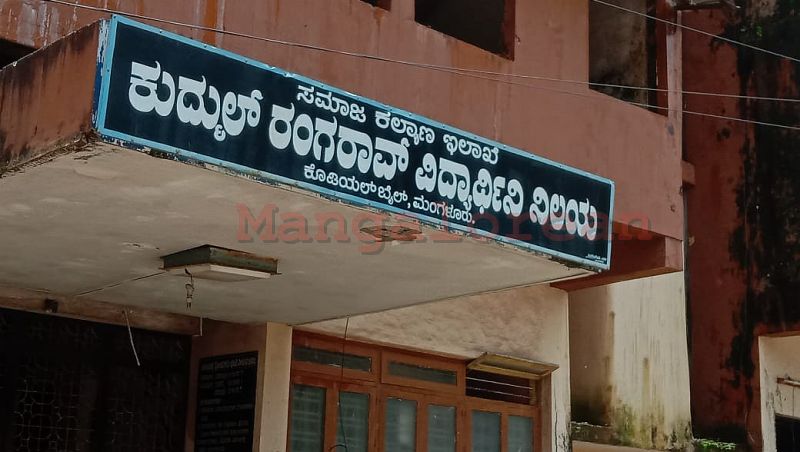 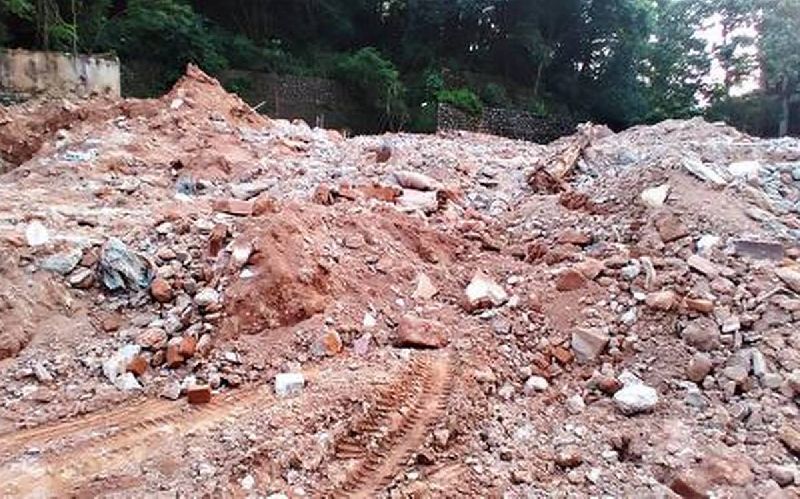 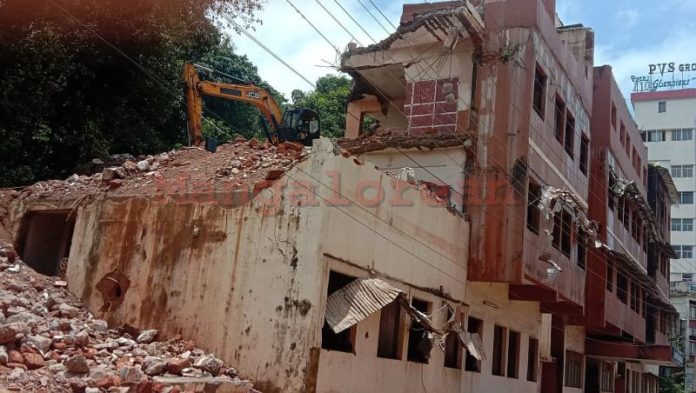 The original hostel building was inaugurated by the then Union Minister Janardhan Poojary along with MLA Dhanajaya Kumar and MLA Blasius D’souza on 2 October 1984, and after 36 years, this old building is being demolished to make way for a brand new girls hostel for SSLC Dalit students, with modern facilities. Recently the building was totally razed to the ground by heavy earthmovers/JCB’s and due to this, the incomplete drainage work near to this venue is now filled with mud, rocks. other debris- since the workers had left some openings/open pits all along the drainage work. 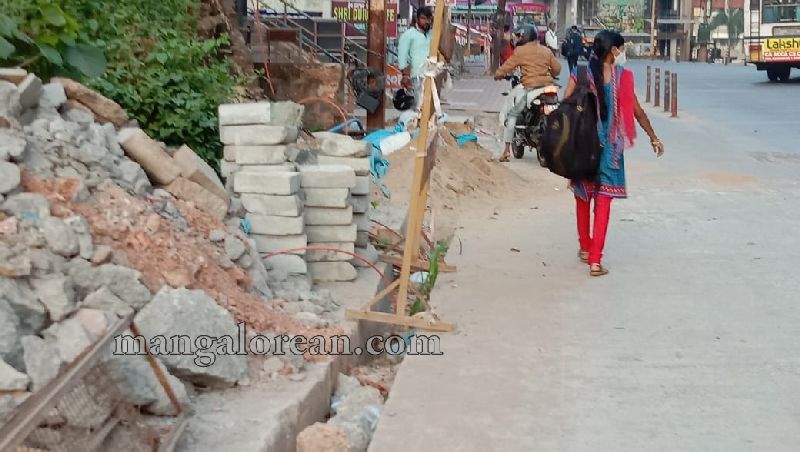 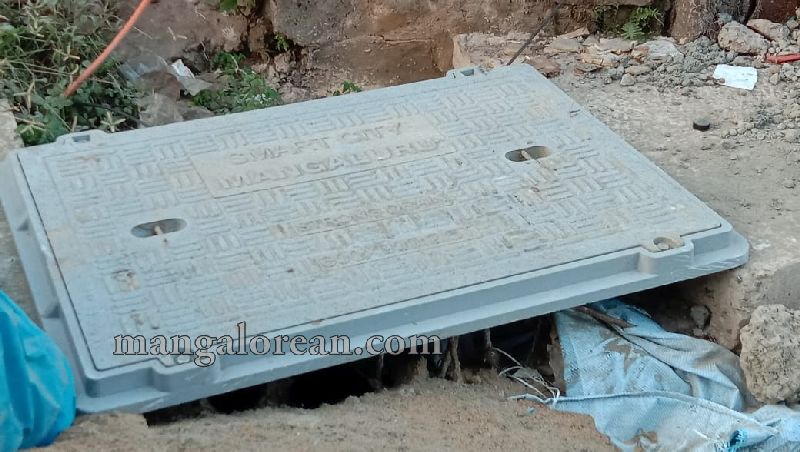 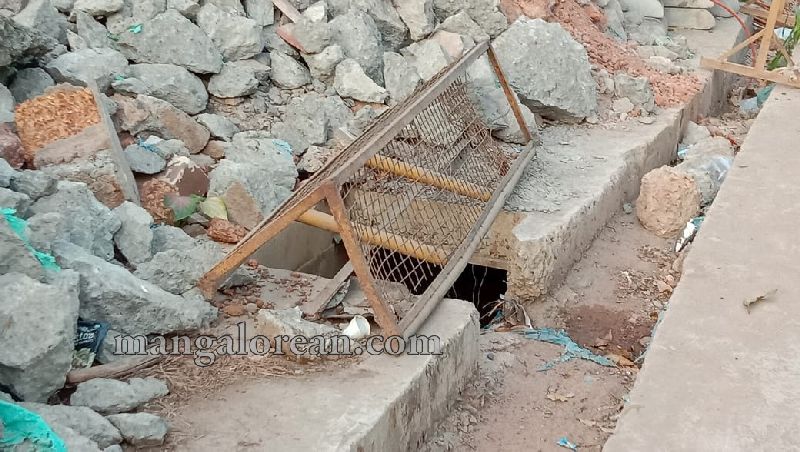 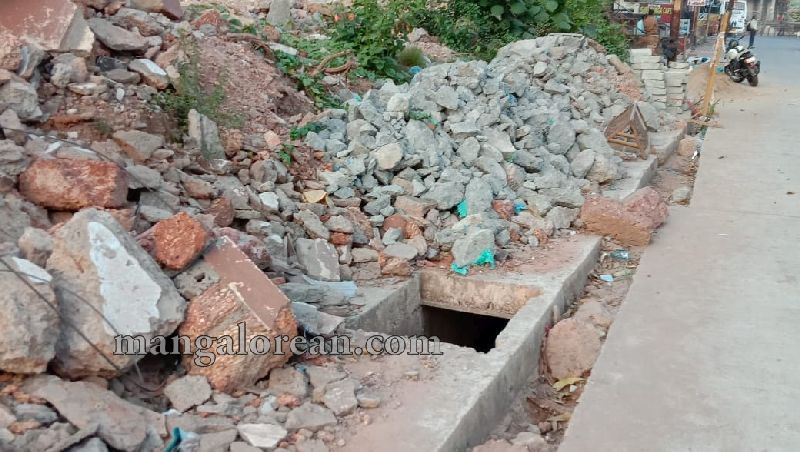 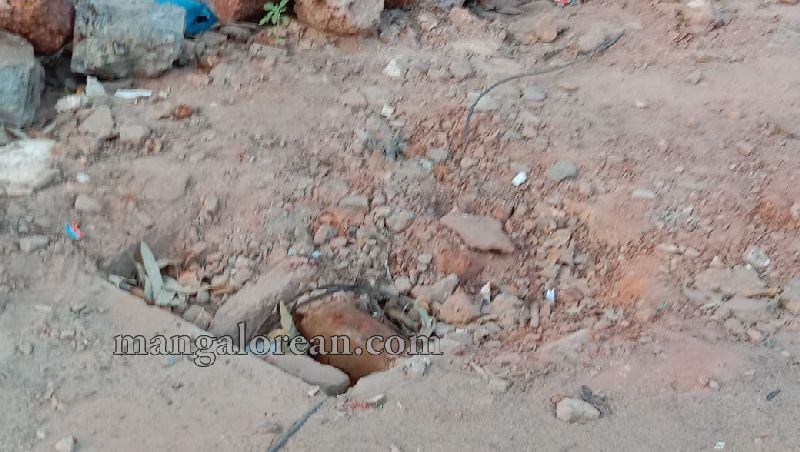 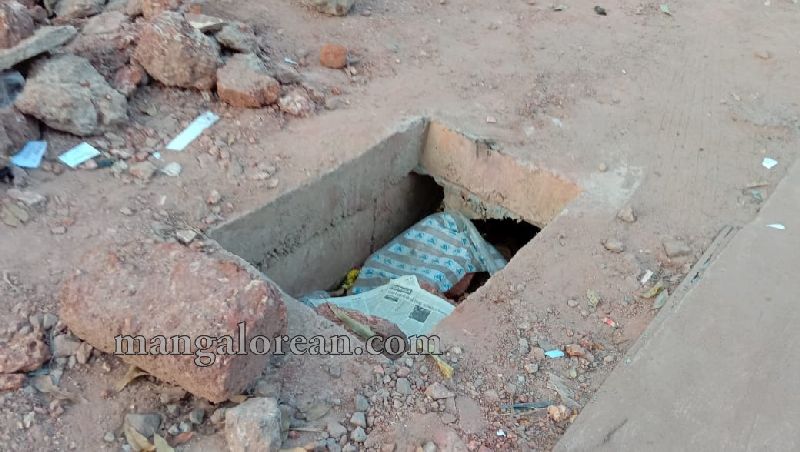 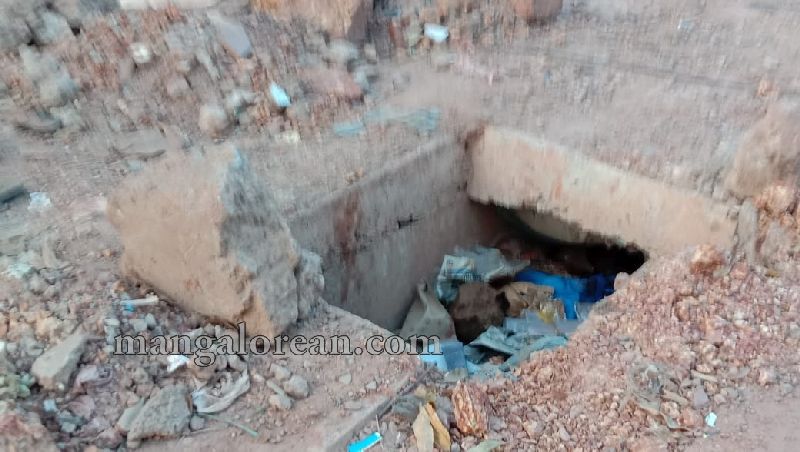 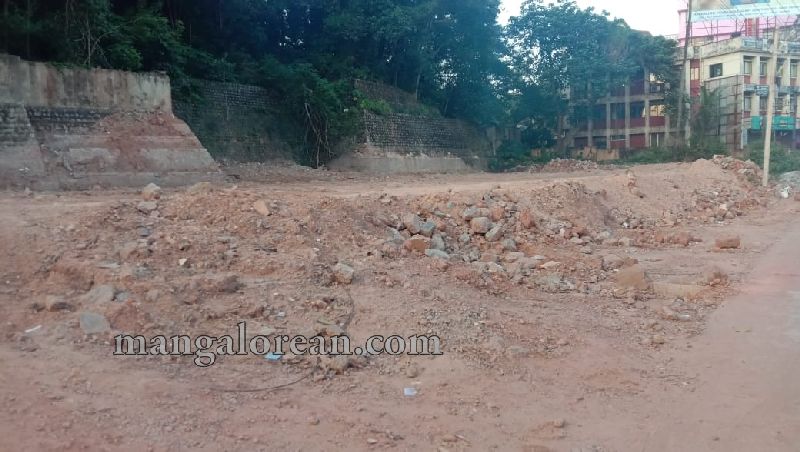 And it seems like no officials from Mangaluru Smart City Ltd nor Mangaluru City Corporation have looked into this mess, which is costing taxpayers money. Total carelessness and negligence when it comes to some of the Smart City Projects undertaken by MSCL. The stoppage of Smart City works has also benefited the scrap/rag pickers, who have been stealing construction rods, pipes, wires etc, thereby making a few bucks, either for food or alcohol. A few days ago Team Mangalorean caught hold of two drunkards who were carrying these steel rods- and while interacting with them, they dropped material and fled. Imagine how much of the construction materials are stolen by these ragpickers.

Does anyone care about it? Why would they, after all, it is the public and government money spent on these projects, and many of them are not done scientifically or unplanned. And by the time, MSCL settles the dispute with the High Court during the next Court hearing date on 20 January 2021, more materials will be stolen. What a waste of public money?