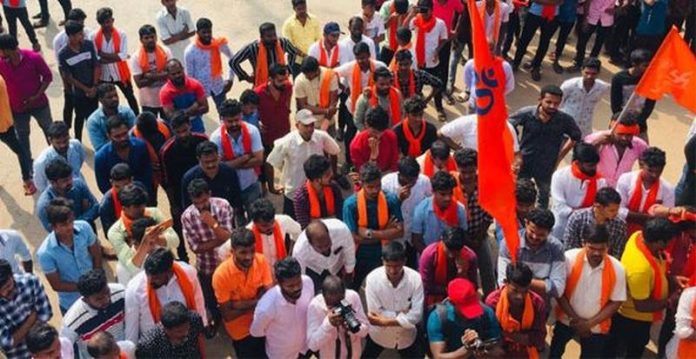 Students made to dance to Azan in sports meet, Hindu outfits protest in Shankaranarayana

Kundapura:  Hindu outfits staged a protest in Udupi district of Karnataka on Wednesday alleging that Hindu students were forced to dance to Azan during a sports meet. 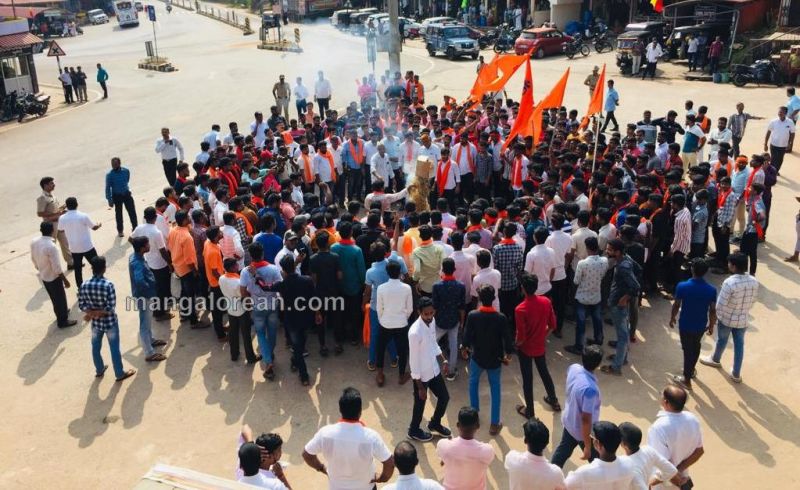 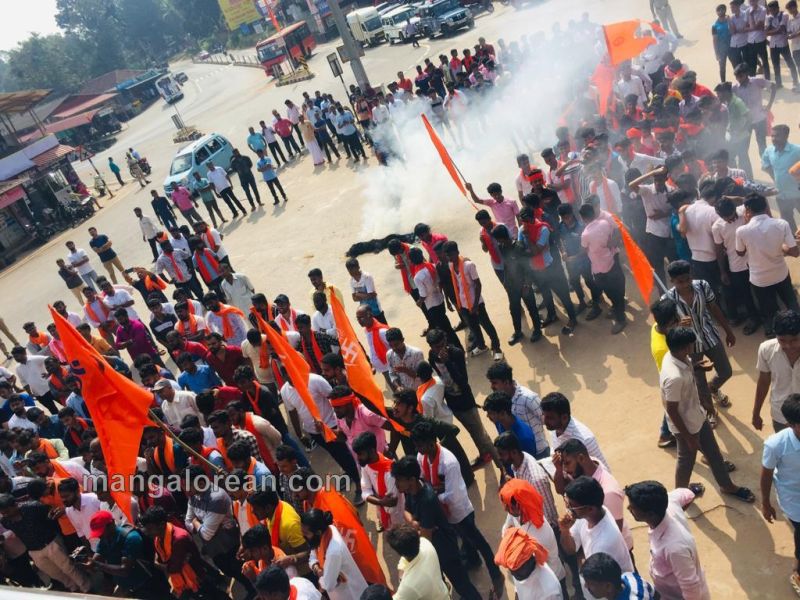 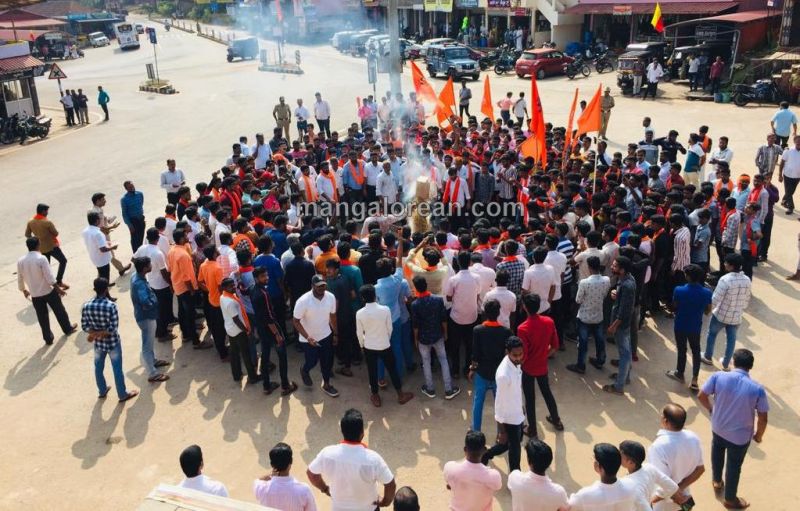 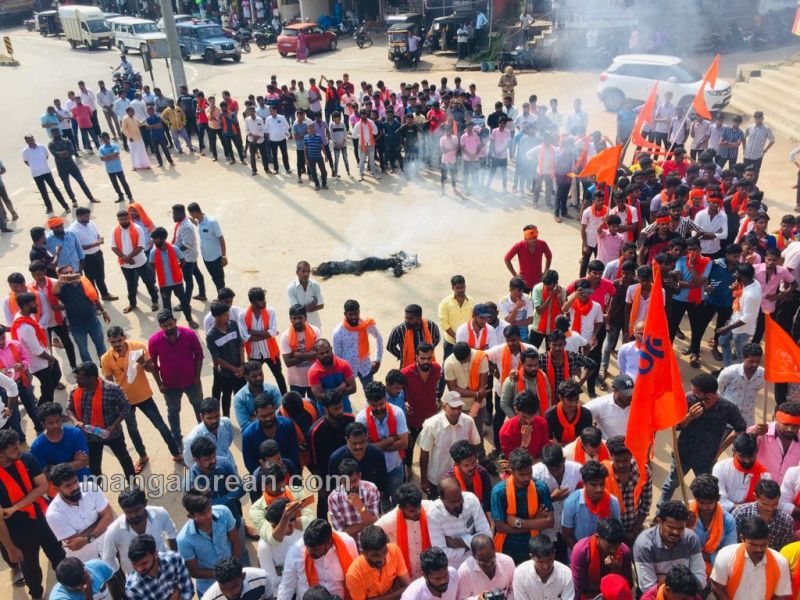 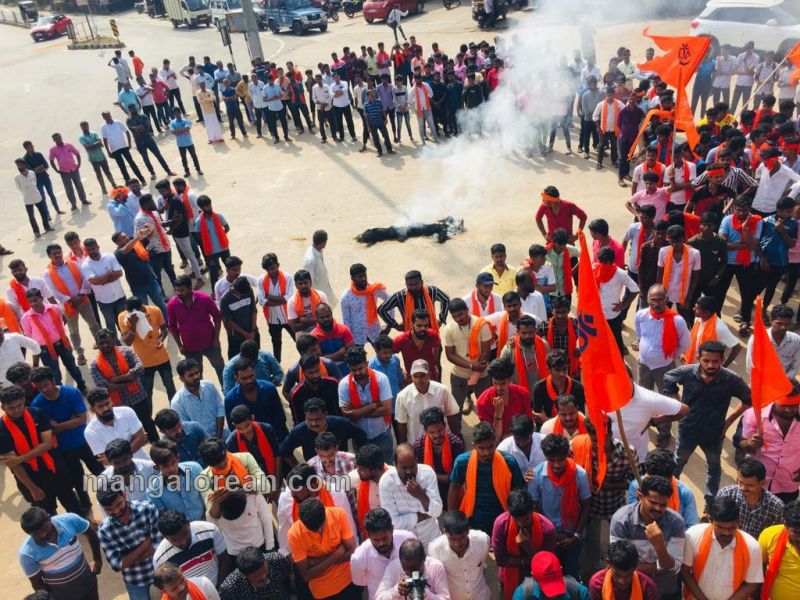 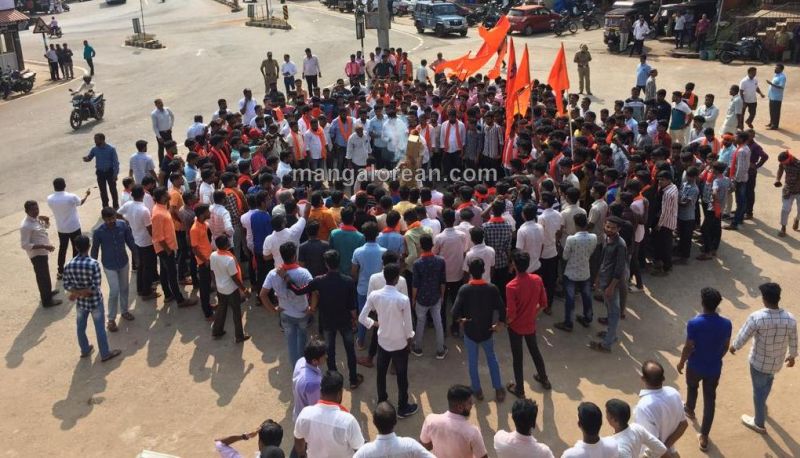 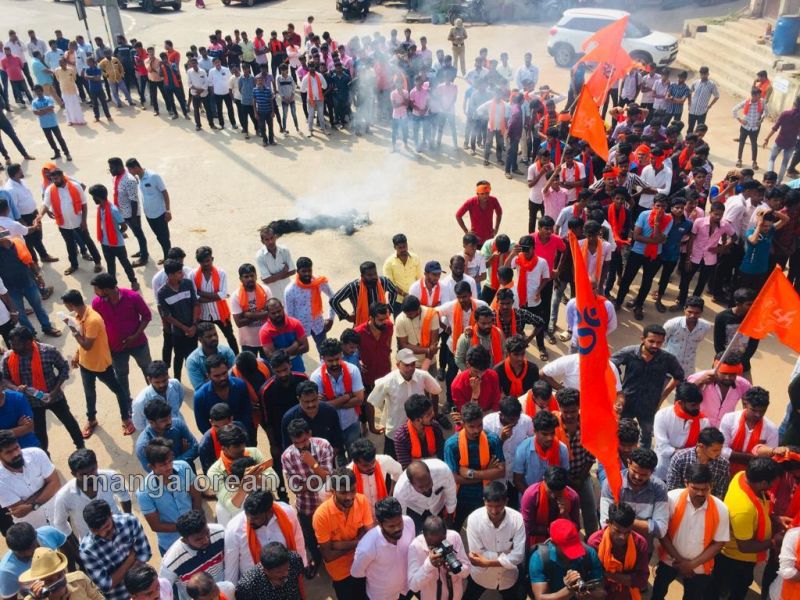 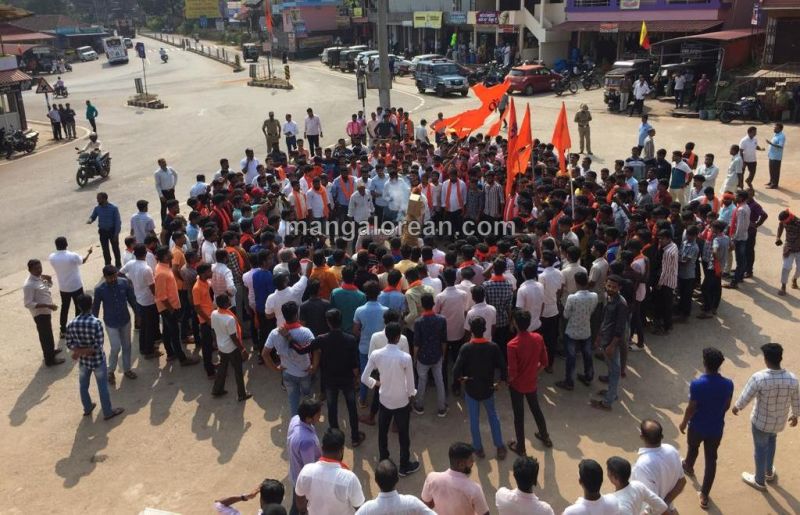 The incident took place during a Zonal Sports Meet organised in Shankaranarayana near Udupi town on the premises of the Mother Theresa Memorial School. The video of students dancing to the Azan had gone viral on social media.

The organisers have maintained that the dance was performed to a song which represented Hindu, Islam and Christian religions at the inaugural session.

However, the agitators condemned the move of making Hindu students perform to Azan. The protest was staged at a junction in Shankaranarayana. The agitators have also warned the organisers not to hurt the feelings of Hindus.

The college authorities have clarified that during the prayers in the sports meet, Azan was played for 30 seconds and there was no intention to hurt feelings of any religion. Sources said that the administration apologised in the backdrop of the development and requested not to make it an issue.

The police said they have not got any complaint in this regard. Tension prevailed for some time in the Shankaranarayana region following the protest by Hindu outfits.