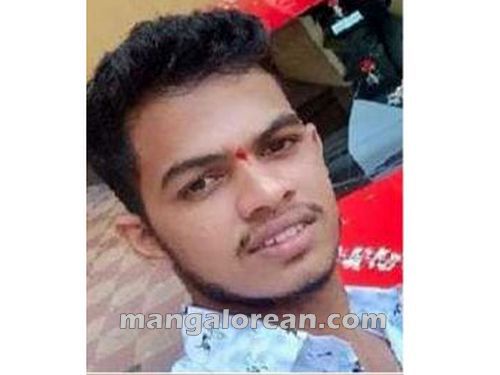 Suicide turns out to be murder a month later! Accused arrested in Hiriyadka

Udupi: A 22-year-old youth found dead considered to be a case of suicide turned out to be a murder by his friend in Kukkehalli under the Hiryadka Police Station limits on October 22. The police have arrested the accused in this regard.

During the investigations, the police found that Krithik’s relative Dinesh Saphaliga had taken money in lakhs from Krithik but did not return the money. On September 14, Dinesh met Krithik. Dinesh asked Krithik to act like committing suicide, and Dinesh recorded the same.

Based on the complaint, the Hiryadka Police arrested Dinesh, and further investigation is on.