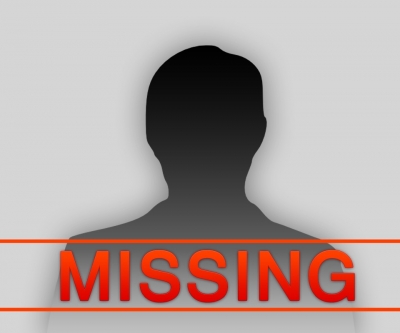 Raichur: A married woman, who had been missing since past 25 days, was found on Friday from Karnataka’s Raichur district.

Suspecting it to be a love jihad case, her parents lodged a complaint that their daughter had been forcefully taken away by the vegetable vendor Saleem and being brainwashed to get converted to Islam.

After the matter came to light, Hindu activists, under the leadership of Bajrang Dal, staged a protest on Thursday condemning the incident.

Within 24 hours of the complaint, the police found Suhasini and recorded her statement regarding her disappearance.

Police sources said that she had spoken about her husband as well as Saleem, a married man who has a daughter.

Police sources said, Suhasini had claimed that she had gone to Hindu pilgrimage centre ‘Mantralayam’ in Andhra Pradesh.

Meanwhile, after Suhasini was found, Hindu activists went to the police station to enquire as to what had happened but in vain.