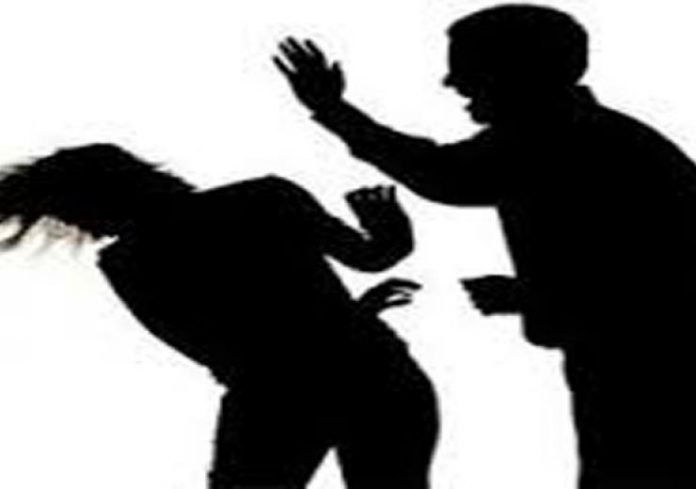 Suspected of theft, Dalit boy tied to a pole, thrashed in K’taka

Chikkaballapur: Ten persons have been booked in connection with alleged inhuman act of tying a 14-year-old Dalit boy to the pole and thrashing him in this district of the state, police said on Saturday.

According to police, the incident took place in the limits of Chintamani Rural Police Station. The accused, belonging to the upper caste, had allegedly assaulted the Dalit boy suspecting him of theft.

Yashwanth, a resident of Kempadenahalli, was playing with other boys and girls of his age. It was alleged that Yashwanth had stolen gold earrings of a girl belonging to the upper caste.

Suspecting the boy’s role, the upper caste group had dragged the victim boy and tied him to an electrical pole and thrashed him. His mother was also beaten up when she came running to rescue her son.

Yashwanth and his mother have been admitted to a government hospital. The incident had taken place on Thursday and it came to light now.

Chintamani Rural Police have recorded the statements of the victim boy and his mother.

They have lodged a police case against 10 persons belonging to the upper caste and are investigating the matter.

Notably, upper caste people had imposed a fine of Rs 60,000 on a Dalit boy’s family for touching the idol of Hindu God in Chikkaballapur district.

The boy’s family was also boycotted and the issue was resolved after intervention of government agencies.