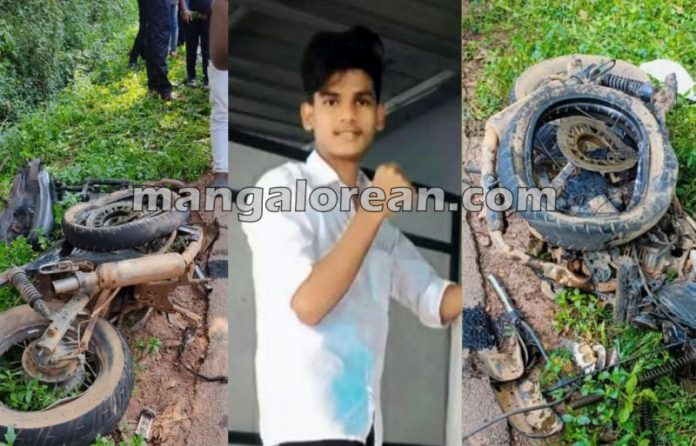 Teenager Killed in Crash between Car and Motorbike at Hiriyadka

Udupi: A 18-year-old youth was killed on the spot after a Skoda Car crashed into his motorbike head-on near the Government College, Hiriyadka on Saturday, October 29. 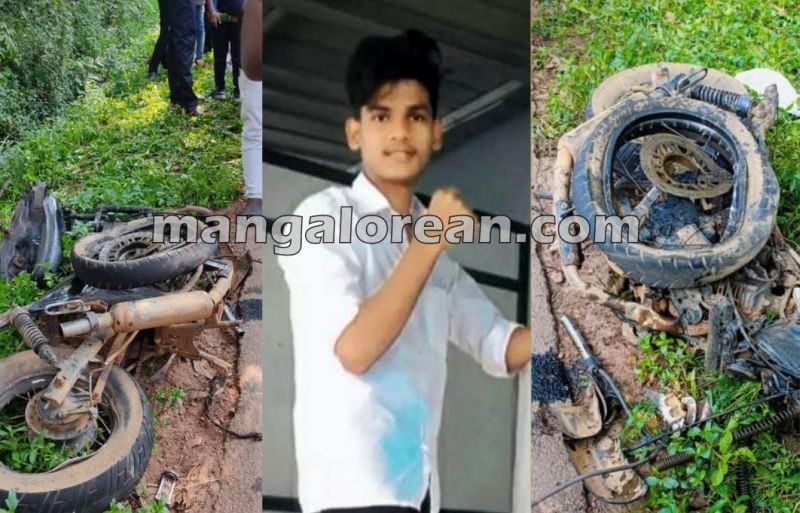 The deceased has been identified as Stalin (18), a resident of Puttige near Hiriyadka.

According to the Police, the deceased Stalin was on his way from Hiriyadka to Putthige on his motorbike, when a Skoda Car crashed head-on into his motorbike.

Due to the impact, Stalin was thrown to the ground and died on the spot.

A case has been registered at the Hiriyadka Police Station.