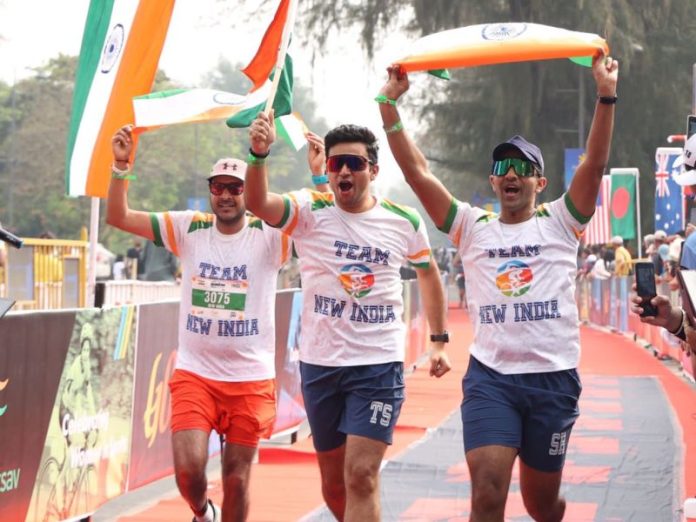 Bengaluru: Bharatiya Janata Party (BJP) MP from Bengaluru South constituency Tejasvi Surya secured his name in the record books by becoming the first parliamentarian to complete an Ironman Relay Challenge, when he rode 90 km at the Ironman 70.3 in Goa on Sunday. 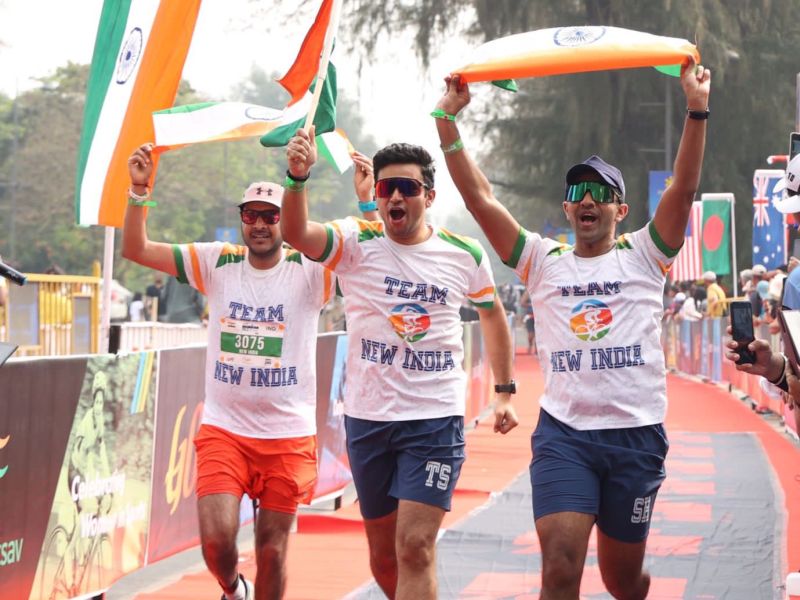 The Ironman 70.3, also known as Half Ironman, is a triathlon of swimming, running and cycling. The challenge was flagged off by Goa Chief Minister Pramod Sawant.

It was the first time that any MP has taken up and completed an Ironman challenge, which is a pure test of human endurance, grit and physical strength.

“PM Narendra Modi-led government has given a significant amount of stress on sports and fitness,” Surya said, adding: “The Ironman 70.3 challenge is a platform that tests our endurance and pushes us to maintain good health and fitness consistently. More and more young people are inspired to take up sports and fitness as a career and such events give them a platform to showcase their talent.” 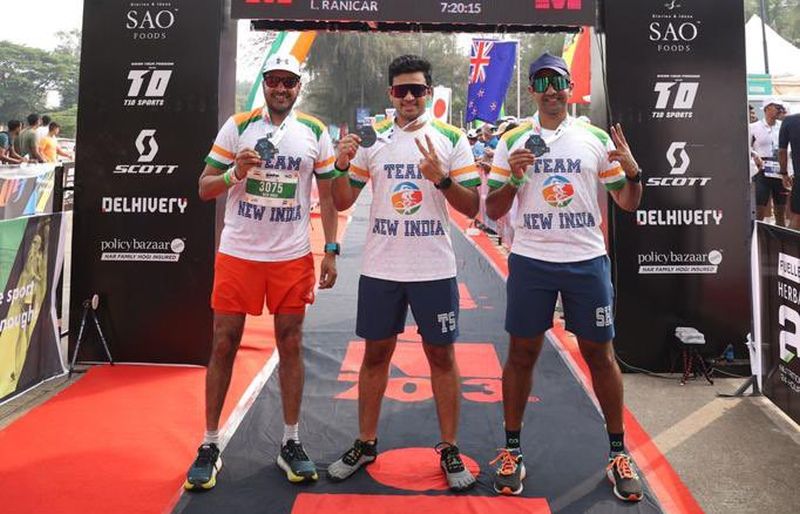 The event saw participation of around 1,500 young men and women from over 30 countries.

“Glad to have completed a personal achievement today. It was physically quite challenging as I was coming off recovering from a fever and I was not at my full fitness level. That said, I took it up as a challenge and did my part for Team New India,” Surya said.

“While completing an Ironman competition was something that can be crossed from one’s bucket list, the bigger message for the younger generation is to inculcate a healthy lifestyle. I urge other young people to also maintain a healthy lifestyle in whatever way possible — be it taking a long walk, running, doing yoga, hitting the gym or playing a sport,” he added.

The first Ironman 70.3 was held in Goa in 2019 with the two subsequent editions being cancelled due to the Covid-19 pandemic.

The 70.3 refers to the distance covered by the participants in miles.