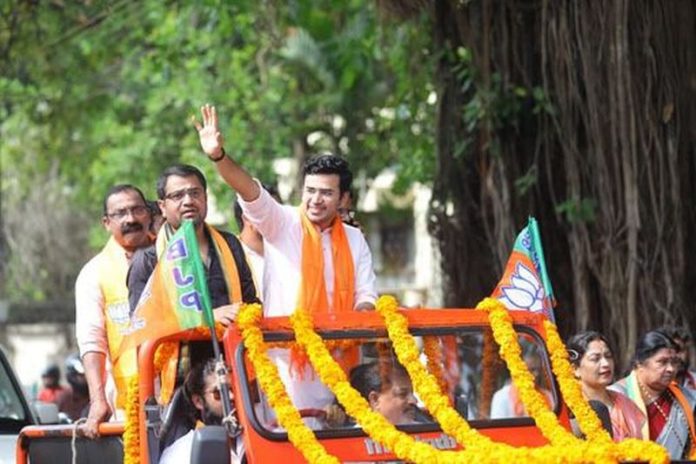 Tejasvi Surya demands NIA office to be set up in Mangaluru

Manipal: National president of BJP Yuva Morcha Tejasvi Surya said on Tuesday that he will again press in Parliament on the need to set up a unit of the National Investigation Agency (NIA) in Mangaluru. 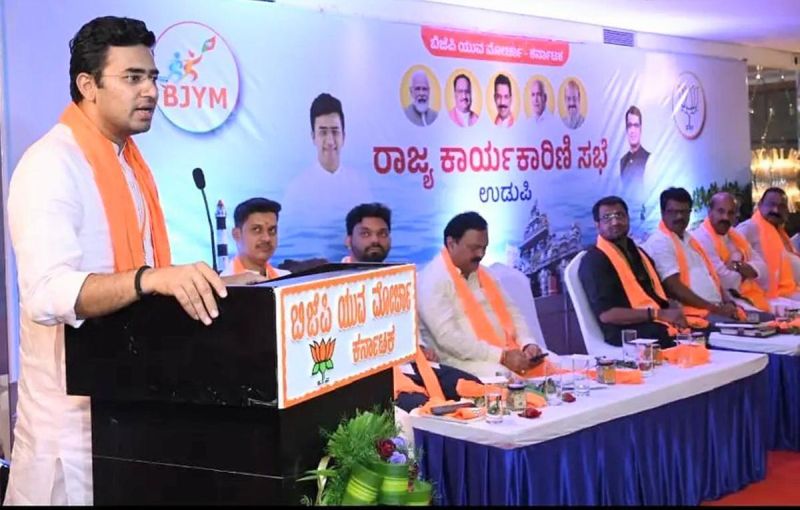 Speaking to presspersons in Manipal, Mr Surya, MP from Bengaluru South, said a unit of NIA could be opened in Mangaluru in view of the security threat in the coastal belt by terror outfits.

Mr Surya said he will talk to Union Home Minister Amit Shah and Chief Minister Basavaraj Bommai too. He said the low-intensity explosion reported in a moving autorickshaw in Mangaluru was an act of terror by vested interests. 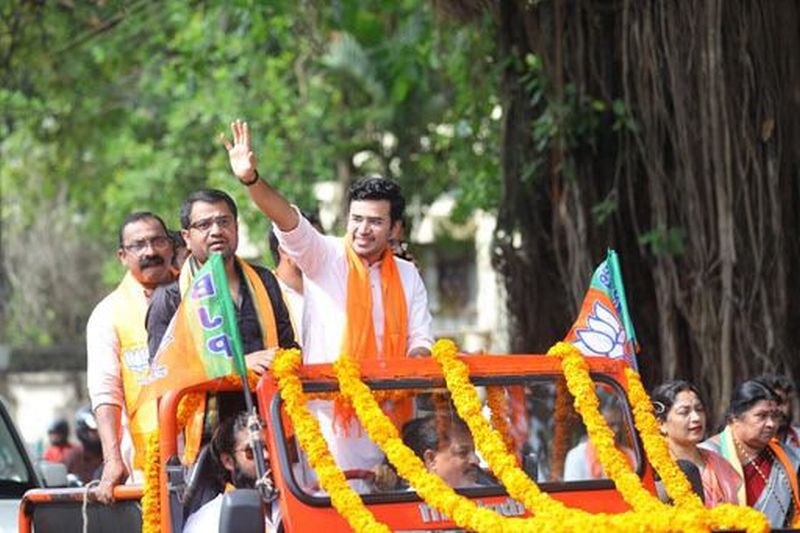 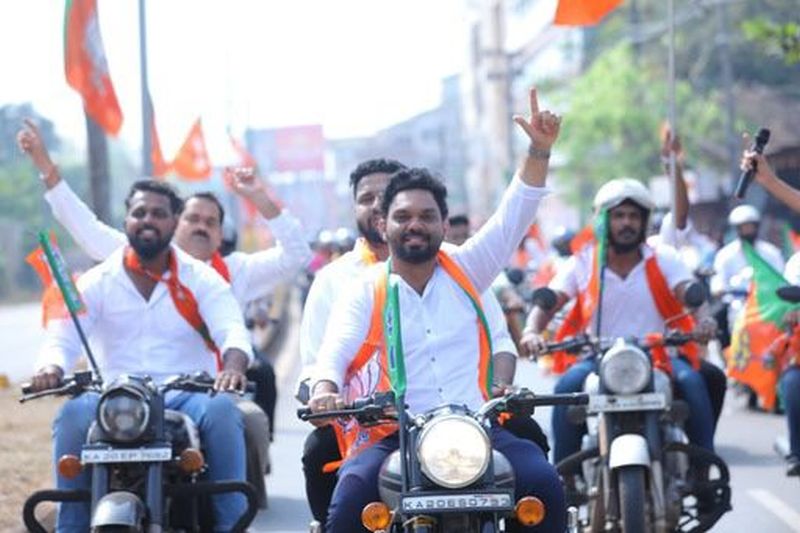 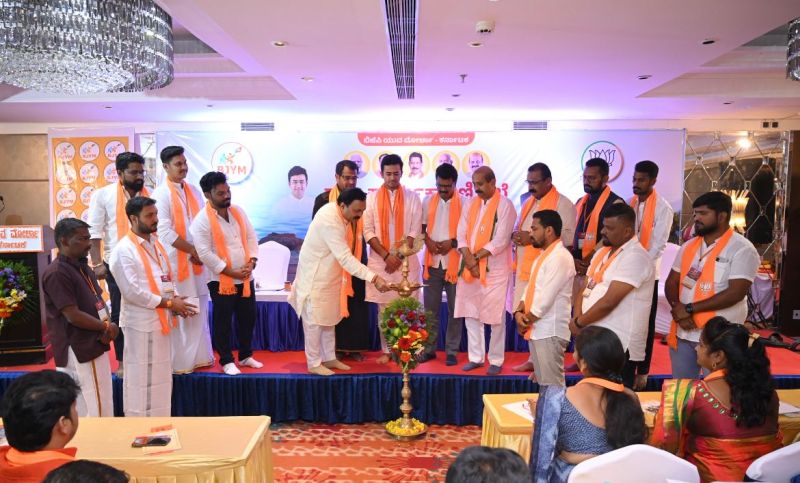 “As the government banned the Popular Front of India (PFI), it is now focusing on bringing an end to terrorism. We will not rest until all terror elements are eliminated,” he said, adding that the coastal belt is emerging as a hotspot for divisive elements.

Mr Surya said that terrorism activities can be eliminated by the NIA with the support of local police and intelligence. The government will make every effort to save the lives of common people. The nation and its people are important for the BJP and it will not indulge in vote bank politics, he said.

Mr Surya was in Manipal to attend the State executive committee meeting of the State unit of the Yuva Morcha.