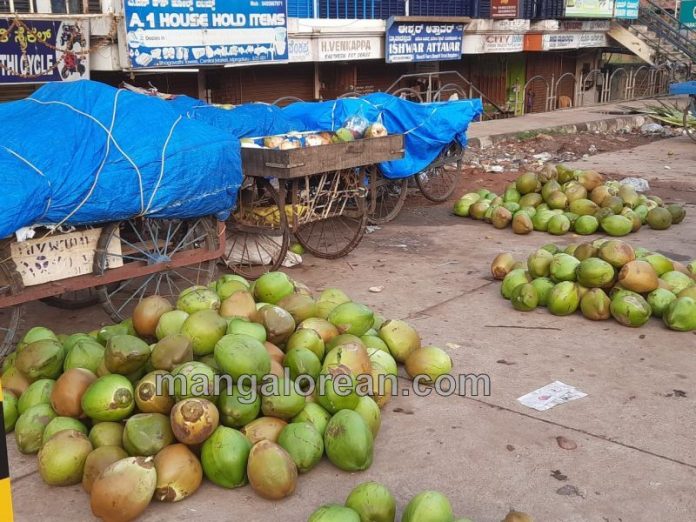 Mangaluru: Years ago there were only a few tender coconut sellers in the City, unlike now, you could see them at every nook and corner of the City, and the tender coconut waste has been hauled for FREE by the Pourakarmikas of Antony Waste Handling Cell (AWHC). And since Mangaluru city corporation has to pay AWHC by the weight, the weight of all these tender coconut shells adds a huge amount. Already MCC owes AWHC nearly Rs 80 crores in ABC payments and continues to allow the tender coconuts waste to be hauled, adding more to pending payment. 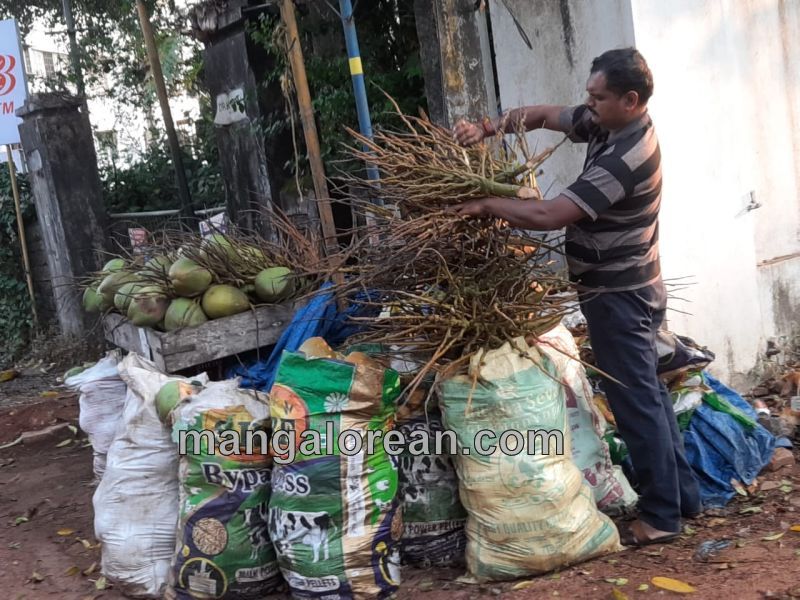 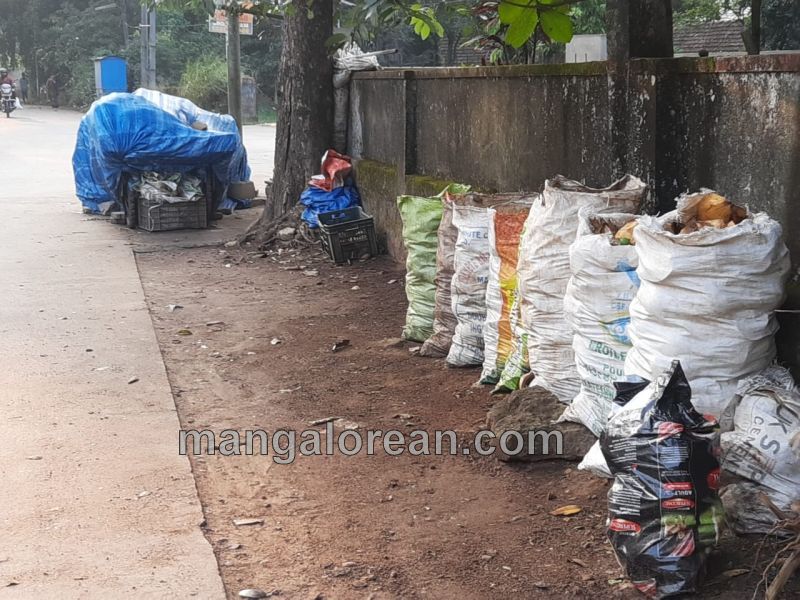 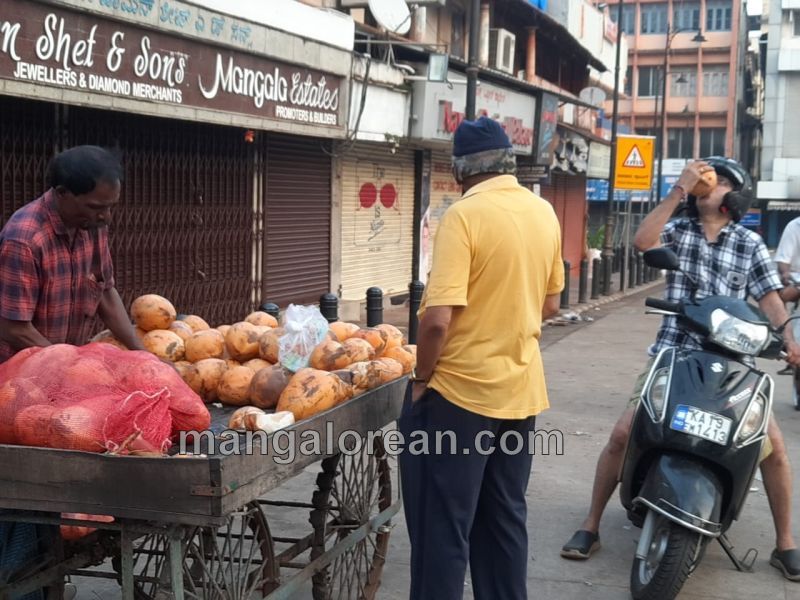 “All tender coconut sellers, who are conducting business on push carts by the side of the road in the city, will have to pay SWM cess as per the Solid Waste Management Rules 2016 and MCC SWM and Sanitation Bylaws 2019. The solid waste from those traders will be collected only after they pay the SWM cess, and obtain a temporary trade licence for six months from the MCC,” the order stated. 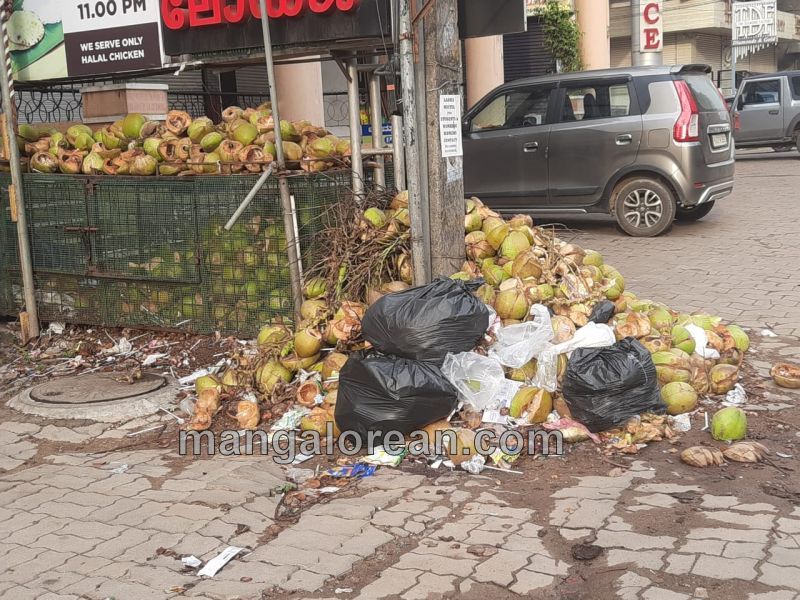 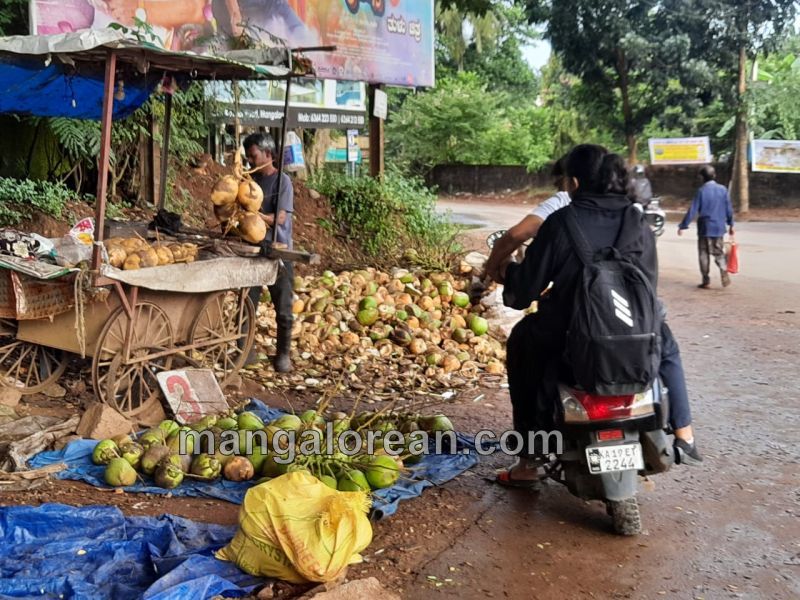 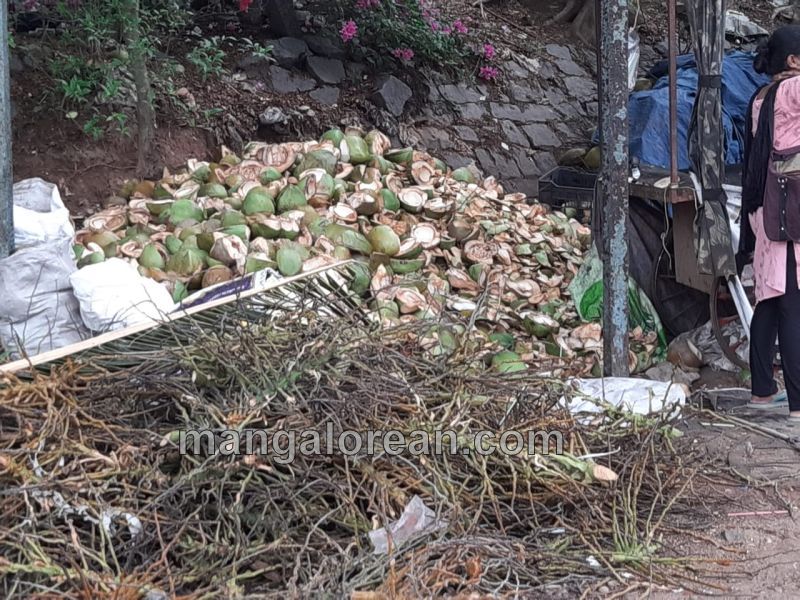 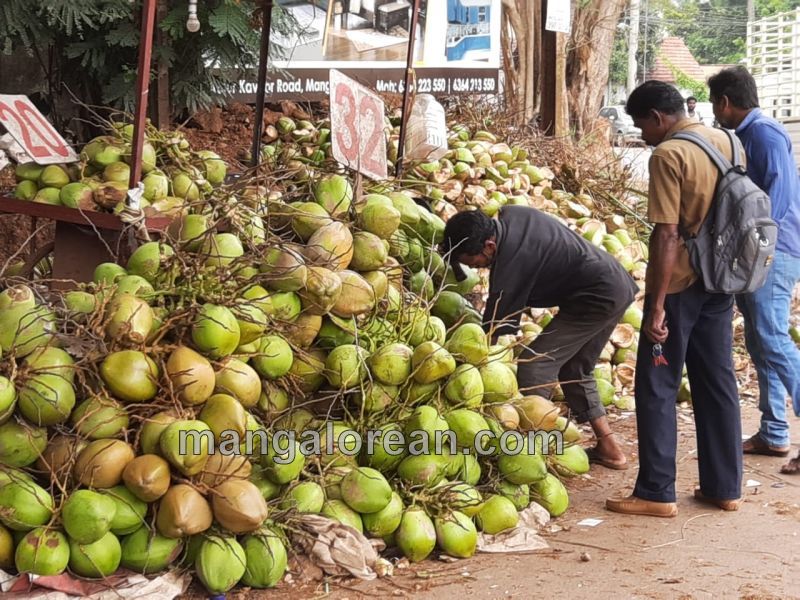 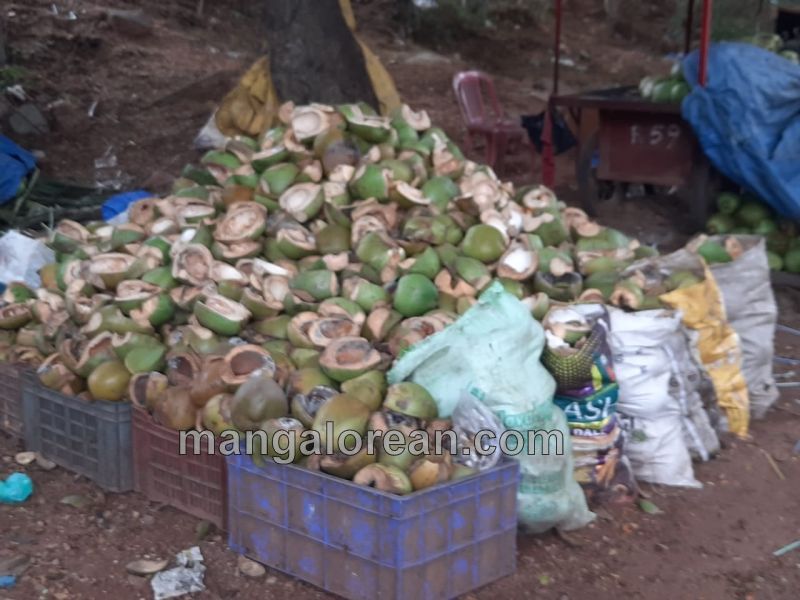 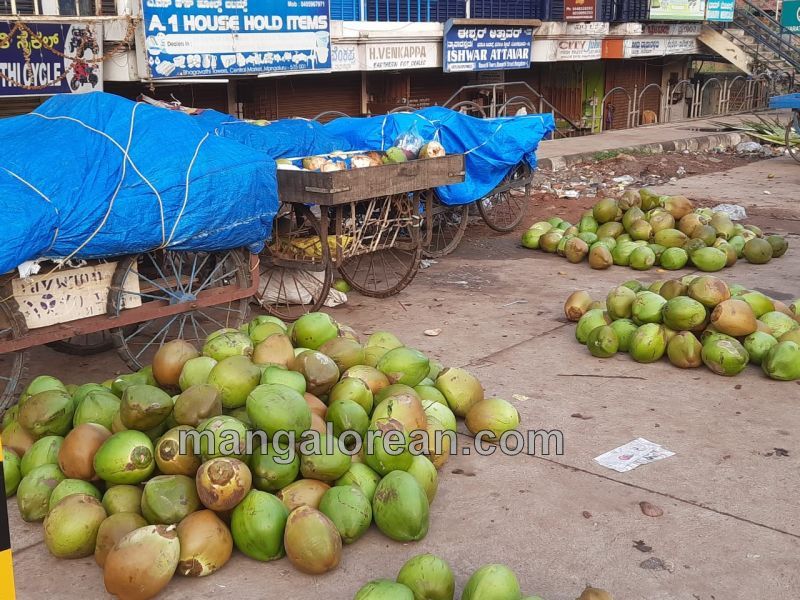 Accordingly, the commissioner said that traders who sell tender coconuts on push carts will have to pay Rs 2,080 as SWM cess, and Rs 200 for a temporary trade licence. But on second thought, I hope MCC strictly enforces this Order, to earn a little revenue. Because in the past we have seen that some orders are passed, and very soon ignored, and business continues illegally as always by the Street Vendors/Tender Coconut sellers.