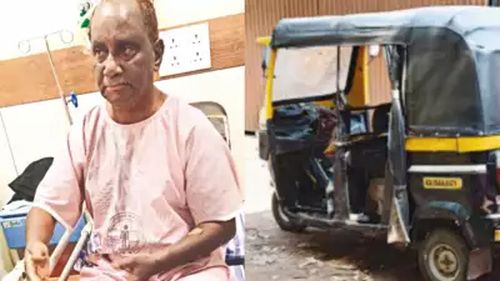 Mangaluru: Briefing the media, ADGP (law and order) Alok Kumar said, ” The innocent auto rickshaw driver K Purushotham,60, who was a victim of an act of terrorism, is being given the best treatment in the hospital. He has been asking his kin about the condition of his vehicle even as he is being treated in hospital for his injuries caused by the blast Since he is a victim of a terror act, compensation will be paid to him by the government. He has suffered about 25% burns. His auto rickshaw to has been damaged. Already, discussions have been held with the DK Deputy Commissioner, on the compensation to be paid to him. I have also spoken to his family members as well.” 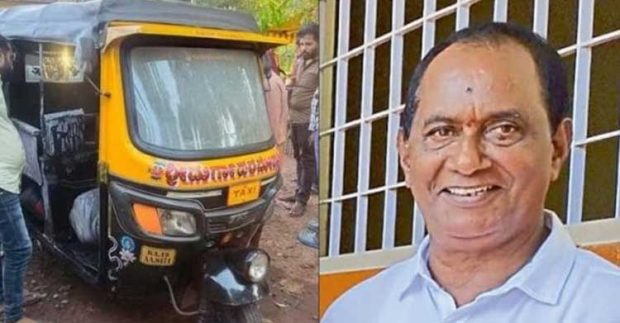 ADGP further said, “I urge citizens not to take losing Aadhaar cards lightly because Aadhaar cards can be used for illegal activities, which is proved in the case of the Mangaluru blast. If an Aadhaar card is lost, then it should be reported to the nearest police station immediately. The neighbourhood watch system needs to be strengthened in the state, wherein neighbours can inform the police, on noticing any suspicious activities in the neighbourhood. Further, CCTV coverage needs to be increased, which in turn will help in preventing crime, as well as in getting inputs from the spot, after a crime is committed. We are thoroughly investigating this case, and once the accused is discharged from the hospital we will interrogate him more, and try to get more information”.

Meanwhile, it is learnt that well-wishers have been visiting his house, and consoling his family. However, the anxiety of the family members has not yet subsided. His family members, including his wife Ms Chitra, a homemaker, and daughters, Ms Meghashri and Ms Vinyasri, have been spending time in the hospital and praying for his speedy recovery. Their house in Ujjodi has remained locked. While his elder daughter works as an accountant in a private hospital, the younger one is a student, who just wrote her CA exams. His elder daughter is engaged, and her marriage is scheduled to be held in May 2023.

Speaking to the media, Purushotham’s brother Nagesh said, ” My brother has sustained injuries for no fault of his. The auto-rickshaw he loved very much is quite damaged. Officials should ensure that stringent punishment is given to the accused in the blast, which has put my brother’s family in misery. He has provided education to his two daughters by running the auto for the last 25 years, despite suffering from a heart ailment. His elder daughter is getting married, and he was working hard to marry off her grandly. Now, we are all worried about the future”.

Poojary is still under treatment in a private hospital, in Mangaluru

As per the family, Purushotham has been driving the auto rickshaw for the past 25 years and was very fond of it, and even in the hospital, he kept asking about its condition. It is learnt that MLA Vedavyas Kamath assured Purushotham of complete financial help including meeting his medical treatment expenses as well as supplementing the family’s income. Meanwhile, Kudroli Gokarnanatha temple treasurer Padmaraj R, Billava Brigade founder president Avinash Suvarna, and many others have assured Poojary of financial help.