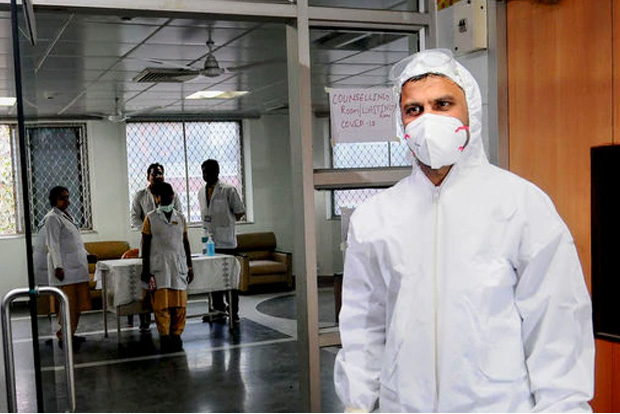 Bangkok: Twenty-eight provinces of Thailand will be put under maximum control as Covid-19 cases have continued to spike, health officials announced on Saturday.

The Center for the Covid-19 Situation Administration (CCSA) declared the 28 provinces, including the capital Bangkok , as areas under maximum control from January 4 to February 1, to stem a further spread of the virus, reports Xinhua news agency.

While addressing a daily briefing, CCSA’s spokesperson Taweesin Visanuyothin also reported 216 new cases of infection, of which 214 are domestic ones and two others from quarantine facilities.

The spokesperson said there was one new death, bring the total death toll in the country to 64.

Bangkok on Friday ordered temporary closure of the city’s venues including schools, stadiums and amusement parks for at least two weeks.

The total number of confirmed infections in Thailand stands at 7,379 currently, with 4,299 recoveries and 64 deaths.

A total of 3,016 patents are being treated in hospitals.