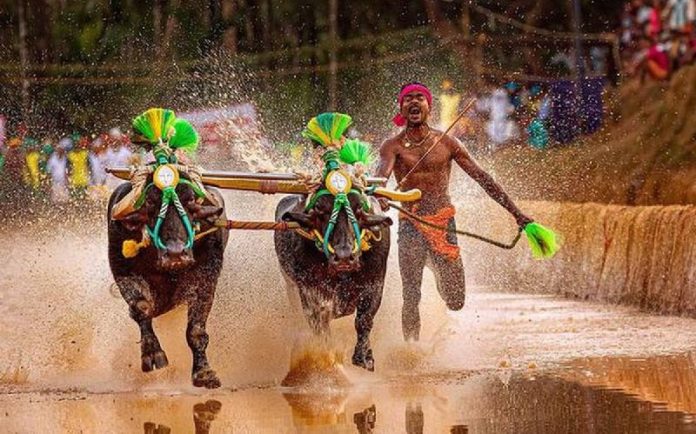 The famous Kambla season to begin from Jan 30

After the district administration denied permission to hold Kambala during the night time due to covid-19 the District Kambala Committee held a meeting and decided that the event will be held for two days and there will be a break during the night.