Home Articles The Wear of the Rare 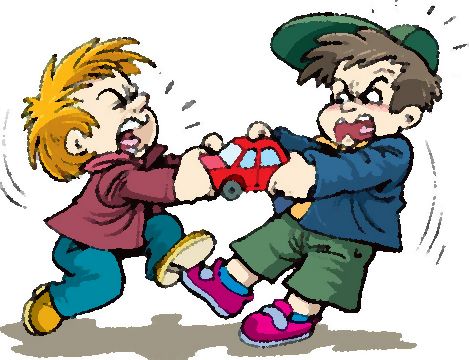 The Wear of the Rare

“That’s my toy”. “No, that’s my toy”. Two children kept fighting for a single toy. Each of them was pulling the toy from the two ends. After a long tussle one among the two bites the other on the arm. Hearing a loud cry, the mothers of the kids came running. The one whose child had bitten the other said that her son was not at fault. It was because of the unwillingness of the other child that her child ended up with an inappropriate act. The other mother didn’t argue, though she could have easily done it. Instead, she told her son that he should have willingly shared his toy with the other child and that he should not repeat the same selfish act again. Who do you think is sensible? Was the mother of the child who was bitten, right or do you think she should have quarrelled with the other mother to justify herself? What would your reaction be in such a situation?

Humility is considered to be the mother of all virtues, and that stands true. Humility can teach us much of life lessons and can be extremely rewarding. However, considering humility as the play of the weak and coward is not right. Many of us believe and practice the tit-for-tat policy, but the deluge of joy that humility brings is experienced by a few. Why do I call humility the wear of the rare? Does it have value? Is humility even rewarded? Let’s take a few moments to think about it deeply.

Humility brings with it an abundance of inner peace, away from the stress of quarrels and verbal warfare. Many conflicts are a result of people’s ego and stubbornness to hold their feet firm, not be defeated and looked upon by others. One often thinks that one needs to speak out and be strong and adamant while dealing with people. In today’s modern society humility seems to be like an oasis in the desert, a rare phenomenon. People are afraid even to approach it. But those who give it a try are rewarded with an abundance of understanding and motivation to continue with the same. As a teacher, I believe that humility is the best outfit one can always wear. It can resolve even the most difficult conflicts in a peaceful manner. Yes, but the question is who will take the first step? C.S Lewis rightly says, “Humility is not thinking less of yourself, it’s thinking of yourself less.”

True humility is staying teachable, regardless of how much you already know. As a teacher though one possesses abundant knowledge, there may be instances where one can learn from their students. Today, there is so much rapid progress due to technology that the present generation knows much and stands out to be very informative. A teacher who respects every piece of information shared by the students is always able to build an effective rapport with them. Lending a listening ear to the students is also a part of humility. Being sensitive to the problems of the students and dealing sensibly with them is also humility. Patience is the most important ingredient of humility. When one is patient he or she is willing to remain calm even in the most critical situation and think wisely. Humility does not mean being defeated by someone but it’s a wise decision to willingly step behind and respect the other person. This enables an individual to be adjustable wherever he or she is placed. One learns best when one desires to learn but in all humility.

In earlier times, people lacked the sources for receiving education and therefore considered it a privilege to be educated. Besides, they valued teachers as precious jewels. Today, as education is within the reach of many we need to deal with it in all humility. If people only realize and embrace humility, dealing with one another can really be a joyful experience. 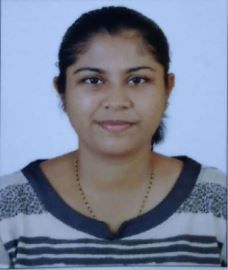