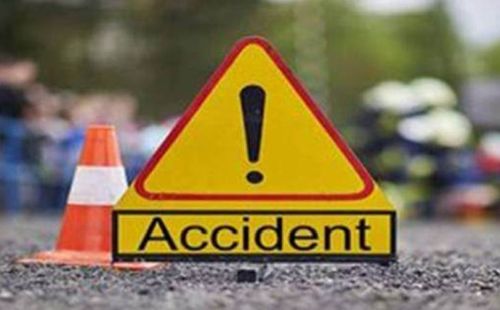 Kalaburagi (UNI): Three bike riders died on the spot in a horrific road accident after their bike was hit by Unknown vehicle on Monday morning near Ravoor village in ChitapurTaluk of Kalaburagi District

According to the police, the deceased were identified as Bhimashankar (30), Akbar Patil (28) and another 18-year-old Girl. According to the reports the trio was returning home after attending a Jatra event when the accident took place. They were reportedly riding triple when they were hit by an unknown vehicle, killing all of them on the spot.

Wadi police have registered the case.