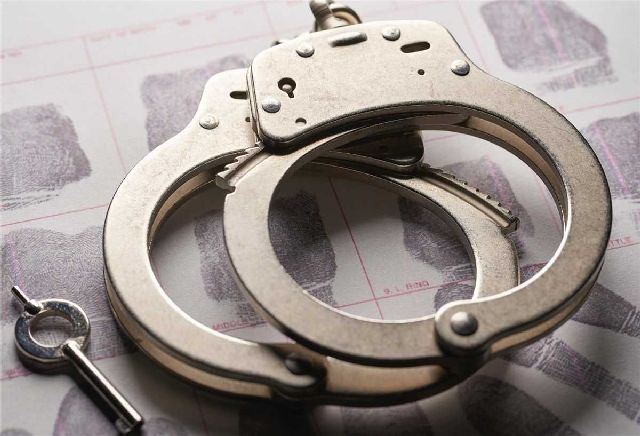 Bengaluru, (UNI): Police have nabbed three members of Irani gang that were involved in 27 chain robbery cases and seized 1.02 kg of gold jewelry worth around Rs 50 lakh from their possession, police said on Wednesday.

The police said that they nabbed Saleem Irani, Azad Irani and Avnu Irani by forming a special team after a recent spate of chain-snatchings registered at their division.

Acting on information, they picked up Saleem, who revealed the involvement of Azad and Avnu, enabling police to arrest them. Going by the information they provided, police recovered the stolen jewels from Bengaluru and Dharwad.

The trio would visit Bengaluru, snatch chains and dispose of them through Azad’s mother Banu Irani and two of her neighbours Fatima Attar and Gulzar Begum. Saleem has cases against him in Dharwad, Bengaluru and Andhra Pradesh.