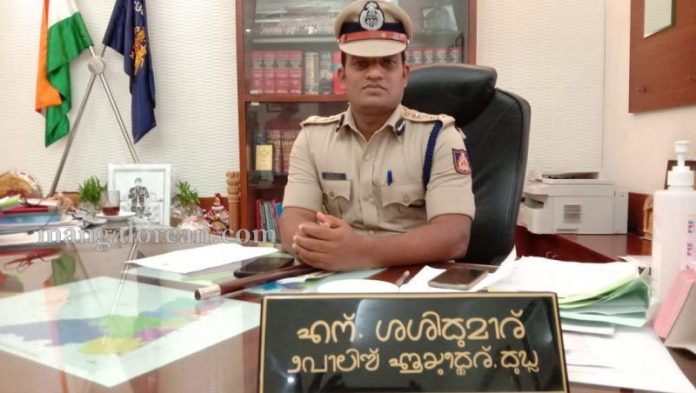 Mangaluru: In his communication to the media, Mangaluru Police Commissioner N Shashi Kumar said, “We will be taking preventive measures and to avoid untoward incident in view of Bakrid which is 21 July, nearly 25 check posts will be set up in the city police commissionerate. These check-posts including Udupi and Kasaragod borders are opened to prevent any untoward incident and as a precautionary measure. Two check posts under every police station limits in city police commissionerate and also on the borders of Dakshina Kannada and Kerala and Udupi borders will be set up”. 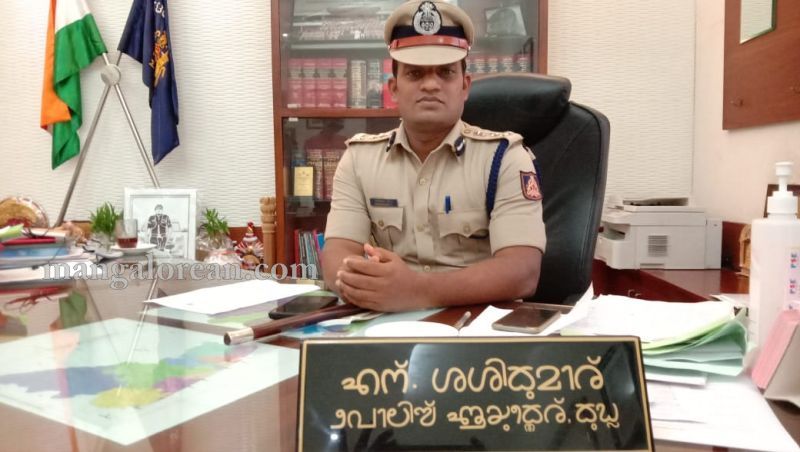 He further said, “Peace meetings have already been conducted under all police station limits and police security has been made at religious places. As per the guidelines of the government, mass gatherings and prayers at open places are not permitted. Since scores of people travel to Mangaluru City from Kerala side and other parts of that state for education, jobs, health and other purposes on a daily basis, hence, those crossing the borders must produce a certificate of taking at least one dose of vaccine or RT-PCR negative certificate. Further, we have set up screening at the check posts for rapid tests and RT-PCR tests”.

“I appeal to people to celebrate the festival following all Covid-19 guidelines. Festival prayers can be held with the presence of maximum 50 devotees inside mosques. We have also convened a meeting with mosque committees to explain the guidelines to be followed. No one should attempt to disrupt peace in the City,” added the Police Commissioner.