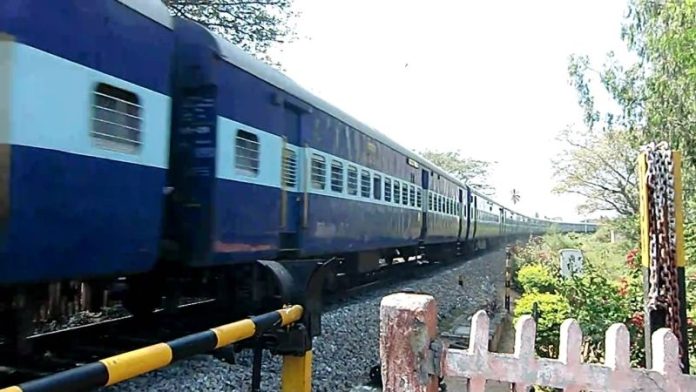 Tipu Express between Bengaluru and Mysuru renamed as Wodeyar Express

Bengaluru: In a move that is likely to stoke controversy, the Railway Board on Friday renamed Tipu Express, which connects Mysuru with Bengaluru, as Wodeyar Express.

The Railways effected the change on Friday following a representation from Mysuru MP Pratap Simha to Railway Minister Ashwini Vaishnaw in July this year.

Simha had also requested that the express service between Mysuru and Talaguppe be named in honour of state poet Kuvempu. The Railways accepted both the suggestions and the orders will come into effect from Saturday.

Launched in 1980, Tipu Express is a superfast train connecting Mysuru and Bengaluru. The train covers a distance of 139 km in little over three hours on a single-line metre gauge track.

The move to replace the Muslim king’s name with a Hindu dynasty’s name has come for criticism from some quarters who see it as furthering the ruling BJP’s saffronisation agenda.

However, in his plea to the Railway Minister, Simha has justified his request on the grounds that the Wodeyars had contributed immensely to the railway infrastructure in their realm.

While the Wodeyars were the Hindu rulers of the erstwhile Mysore kingdom in present day Karnataka, Tipu Sultan was the Muslim ruler of Srirangapattana, who died fighting the British.