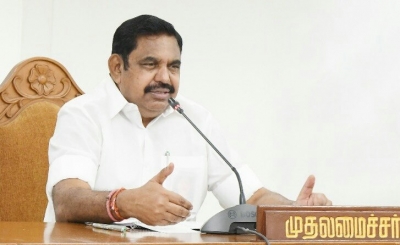 In a statement issued here, Palaniswami said Thaipoosam is an important festival that is celebrated in Tamil Nadu and also in Kerala and foreign countries like Sri Lanka, Mauritius, Singapore and Malaysia.

He said people had requested declaration of public holiday for Thaipoosam as it is being done in Sri Lanka and Mauritius.

He said the government after considering the request has decided to declare January 28 as a public holiday and Thaipoosam will be included in the list of public holidays in the coming years.

State BJP leader L. Murugan hit the streets with his Vetri Vel Yatra recently in protest against the Karuppar Koottam that insulted Kanda Shasti Kavacham — the prayer for Lord Murugan.

The BJP alleged that DMK and its allies are behind the Karuppar Koottam.