Home Article Toxic Game Trends that Should NOT Exist 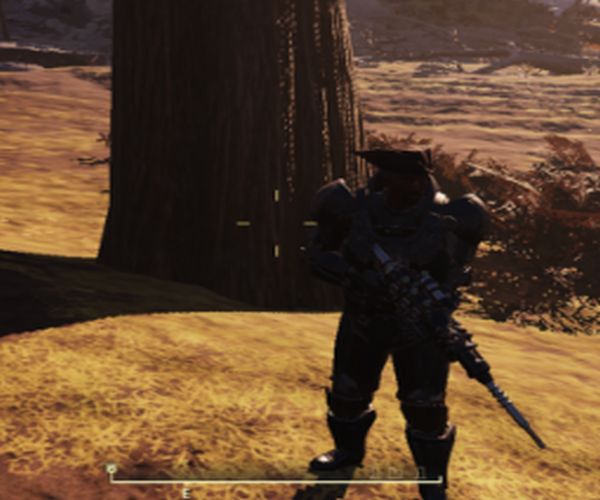 Toxic Game Trends that Should NOT Exist

We have seen a ton of new concepts being introduced in the gaming industry targeted to make the player experience more pleasant and enjoyable than ever. The games are way more rewarding and fun to play than what they used to be back in the days but there are some certain aspects of the game that are being exploited by many game developers.

But over the years, many game developers are trying to normalize this toxic trend for the sole purpose of milking as much money from their game as they can. Here is a list of the most common trends that should not exist in the first place.

Milking a Game for TOO Long

When a video game becomes successful and it is part of a popular franchise, the sales go crazy and people spend most of their time playing the game. Considering this, many big companies hold their upcoming games for as long as they can so they can gather up as much money as they can, before actually releasing a new title in the series.

But that’s not always the case, sometimes the company needs to make sure that their product is ready to hit the market. So they tend to take more time and it makes sense because if they don’t, they could be facing a disaster like Cyberpunk 2077 did. This also brings me to the next toxic trend.

As I mentioned before, game studios tend to take more time trying to fix up everything they can before the final release of their product. But sometimes they release a product that still needs a lot of bug fixes which they could have avoided in the pre-testing version but instead decided to launch it as a full game.

Many popular games like Cyberpunk 2077, No Man’s sky, and Fallout 76 were released with quite a few bugs, some of them were even game-breaking but they managed to patch things up with patches and DLCs. But the thing is they shouldn’t have hurried (after taking years) in the first place.

Single-player story mode games with a compelling storyline is like a blessing in this time where game developers seem to be focusing solely on multiplayer. But the thing is, game developers are actually stretching out the gameplay of the game by adding repetitive missions and tasks to keep the players busy while the actual story stays put for hours.

This one is probably the most hated trend that seems to be becoming popular in many games. It just ruins the whole fair play system by giving advantage to players who are paying compared to the ones who are not.

This is very common in competitive multiplayer games as they lure players into buying items and weapons that are more powerful vs the ones that you can “earn” in the game for free. Take the battle pass system, for instance, many games literally push you to buy battle passes in order to excel, rank up faster and have access to better weapons.

Many people end up buying these as the alternative is way more painstaking and slower, you would have to grind for hours to complete all the tasks.