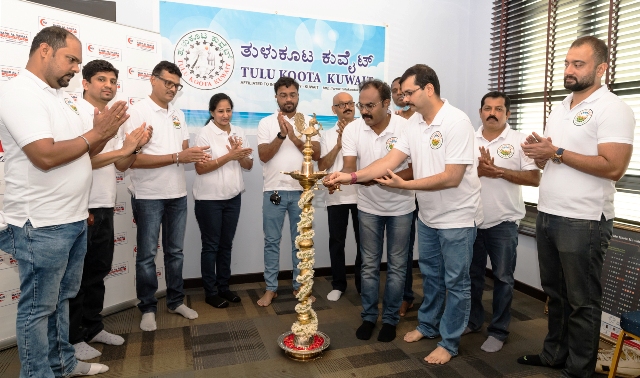 Kuwait: Tulu Koota Kuwait, under the dynamic leadership of president Mr Sanat Kumar Shetty along with the committee members, hosted the 22nd Year Celebration of annual Tulu Parba 2021 competitions on a virtual platform for three days. The program was inaugurated by the President and Management Committee members on 20th August at 9.30 AM by the lighting of the lamp. TKK President in his inaugural speech mentioned that this is the first time TKK is conducting competitions on a virtual platform for TKK members and their families to engage and bring all of them together with a family bonding. He also encouraged and wished all the participants success in every competition. 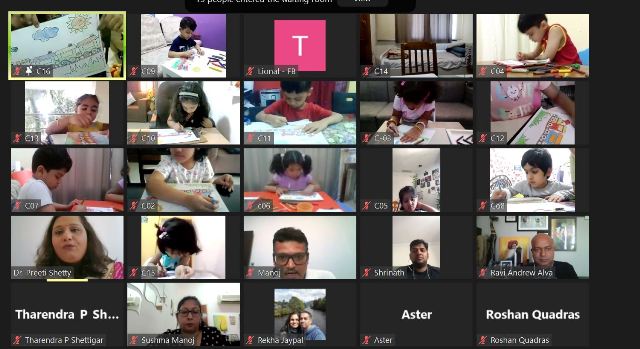 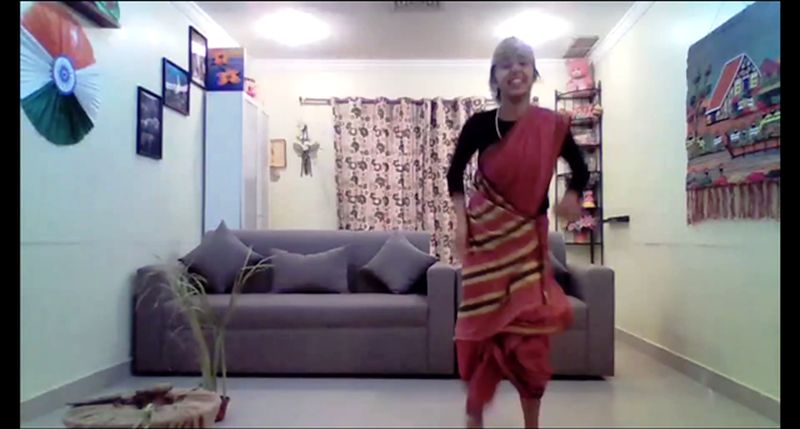 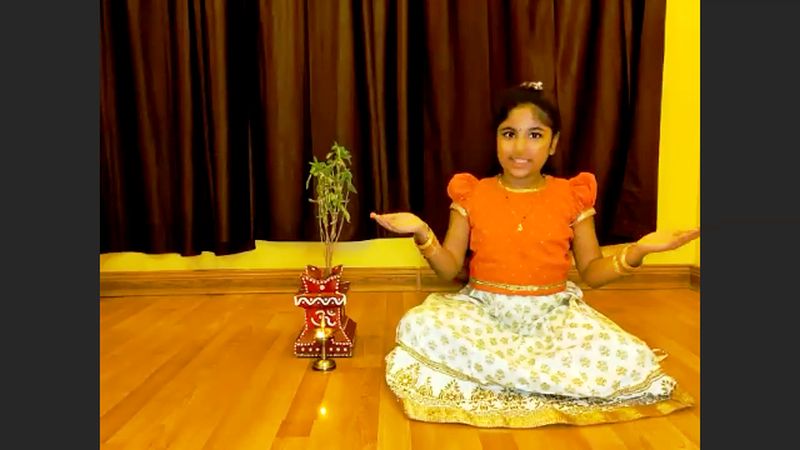 The competitions were held for three consecutive Fridays culminated with the grand success. This was the first time in the history of Tulukoota an event of such magnitude was successfully accomplished on the online platform. The entire event was meticulously coordinated and executed by the dedicated team leader Mr Jagadeesh Shanubhogue, with active support from the competition organizing committee. There were a large number of enthusiastic participants and their parents who actively prepared their kids for the competition. Energetic and very talented Dr Preeti Shetty tirelessly hosted the entire sequence of the events during the 3 days. The quiz and the superfamily event were hosted by Dr Preeti Shetty and Mr Tharendra Shettigar. TKK is very proud to appreciate Dr Preeti Shetty, Mrs Shalini Yadunath Alva, and Mrs Joyce D’Souza, who were the MC’s for the event. 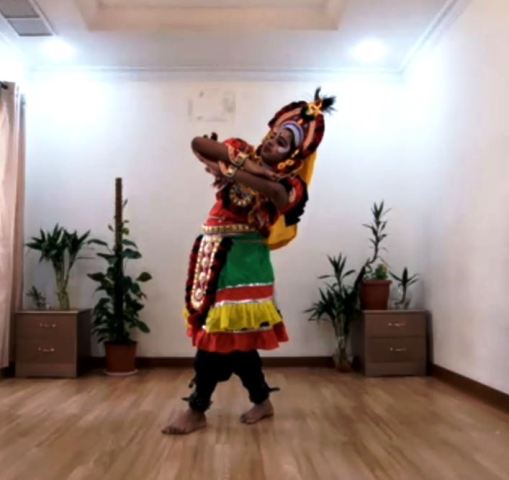 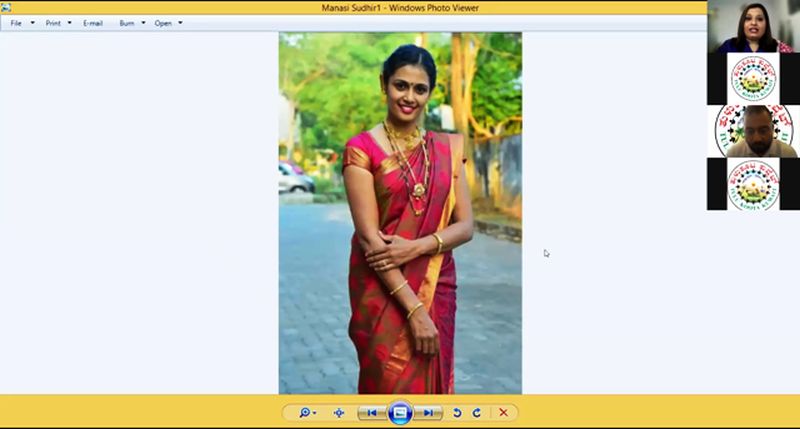 The entire program was hosted by the TKK technical team, who handled FB, Youtube, and Zoom platforms flawlessly without any technical glitches. The main pillar of strength behind the technical team was, advisor Mr Wilson D’Souza, Mr Lional Mascarenhas with active support from the entire management team on all three days. 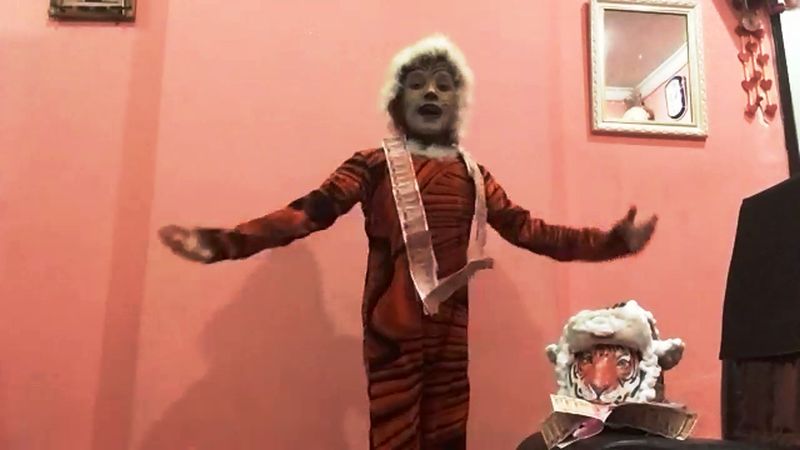 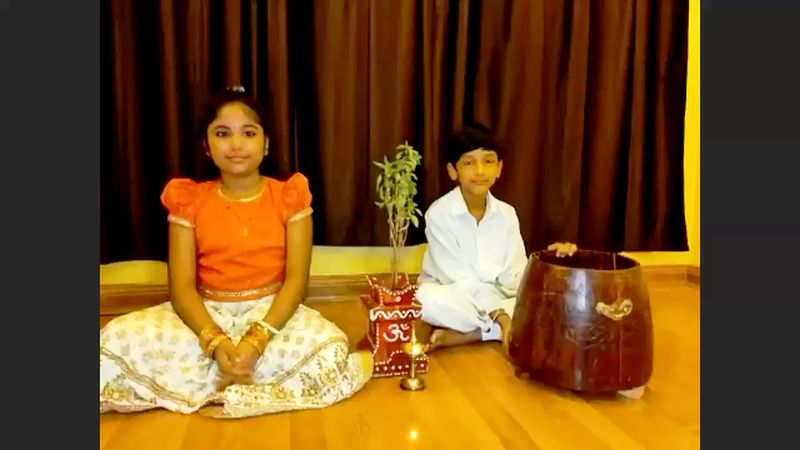 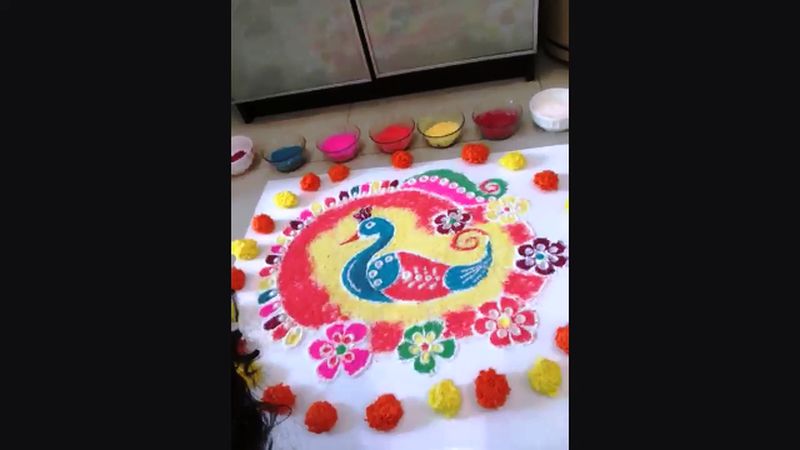 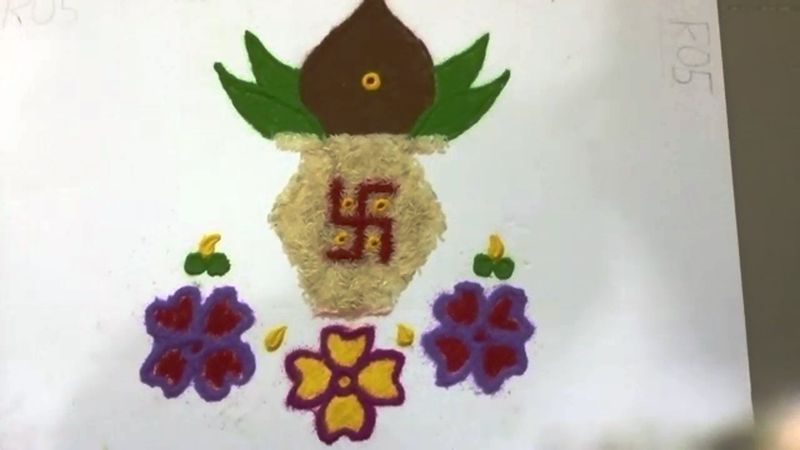 The program was well appreciated by all the Judges and other viewers who watched the program through FB live streaming. The success of the event is attributed to the entire TKK family, who showed active participation in the whole event. Once again, TKK extends deep appreciation and gratitude to all who have helped to make this event a grand success.

The competition winner’s list is as below, and the prize will be awarded to them on Tulu Parba-2021.