Uganda: A Picnic was arranged by ‘Tulukoota Kampala’ at Kasenge Forest Resort Beach located close to Kasenge Forest in Mukono District which is 30 Kilometres away from Capital City Kampala to bring together all the Tulu speaking people in Uganda for a get-together and introduce the new members to the group for interaction with each other. 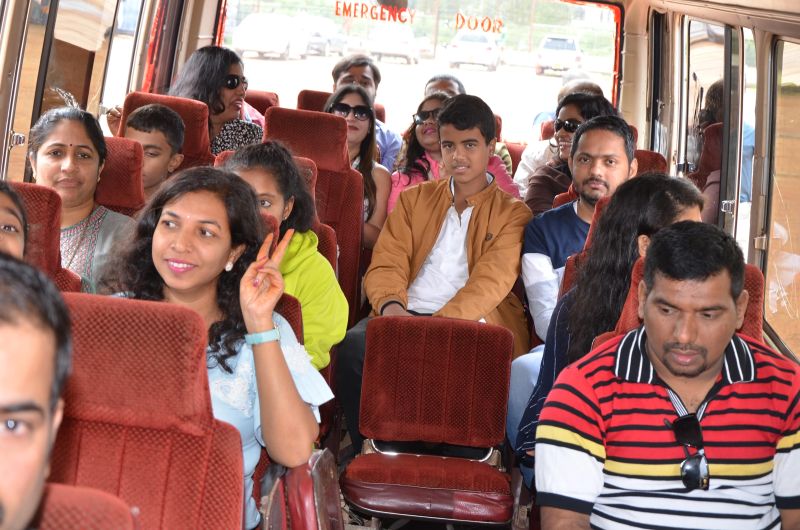 It was Sunday 09th October 2022 and the occasion was 60th Independence Day of Uganda. Tulu speaking members and families started their journey from Kampala City in the morning and arrived at destination around 10:30 AM. Participants of event were served with Traditional South Indian Breakfast on arrival.

On behalf of Tulukoota Kampala Harish Bhat welcomed the gathering which was followed by exciting games for Children, Women and Men. The Games such as Hitting Wicket, Fishing of Bottle, Musical Chairs, Lemon in the Spoon Race, Passing the Ball and others were arranged by Ravi Kiran, Ganesh Suvarna, Sukumar Shetty, Sunil Uchila and Anand Poojary. The participants enjoyed Authentic Indian Cuisine Lunch which followed the Games Session. Post lunch session started with an interesting game of Housie (Tambola). The interactive game session of Tambola was followed by Prize Distribution Ceremony for Winners of various games.

DJ Ron played Bollywood music and members grooved to the music with iconic dance moves. In addition, during the picnic the children and elders enjoyed boat ride in the artificial lake of Kasenge Forest Resort Beach. 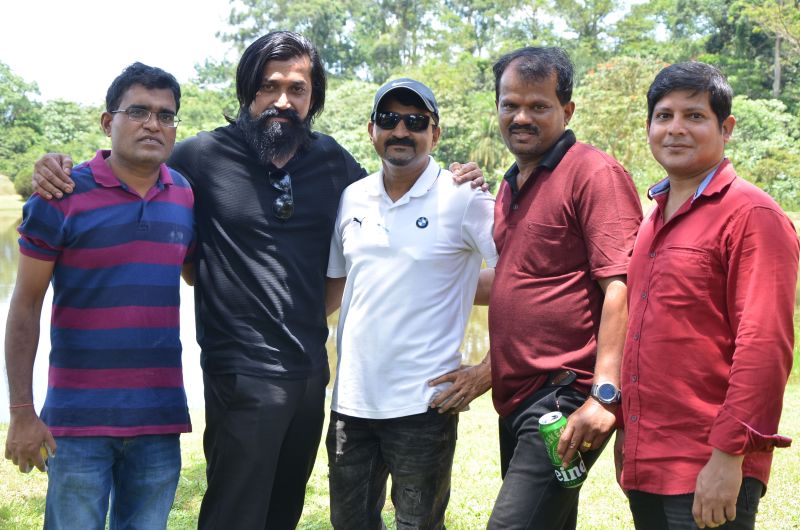 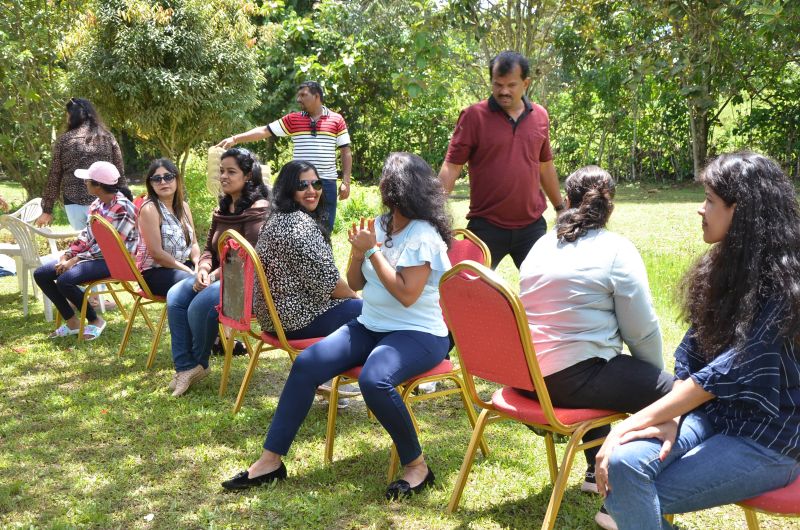 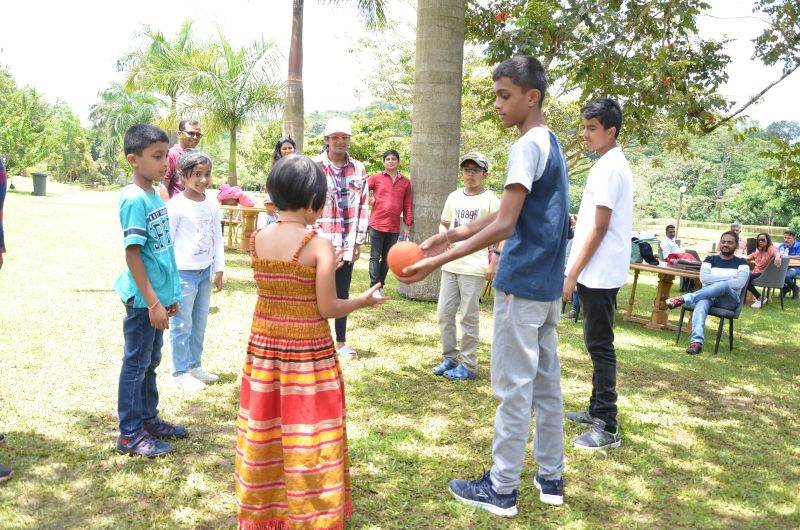 Harish Bhat proposed the Vote of Thanks and the event Tulukoota Kampala Picnic 2022 got concluded at 4:00 PM with National Anthem of Uganda. 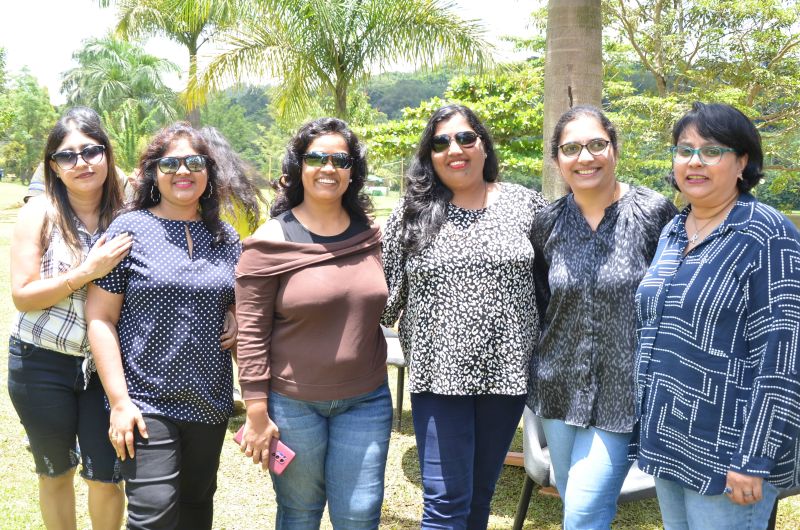 It is worthwhile to note during the Year 2009 six like-minded Tulu Speaking people of Coastal Karnataka, Harish Bhat, Sukumar Shetty, Ravi Kiran, Ganesh Bangera, Ritesh Rao and Shrisha Acharya formed the Tulu Koota at Kampala to bring together all the Tulu speaking people in Uganda.