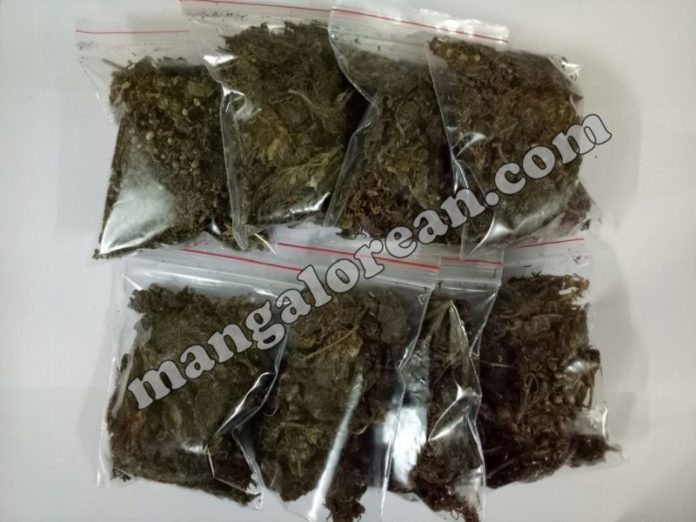 Udupi: Twenty-three students from Manipal were taken into custody for allegedly consuming ganja on September 29 and 30.

The students were taken into custody by Manipal PSI Rajshekar Vandali and team while they were on their rounds. It was suspected that they had consumed ganja. A medical examination conducted at Manipal Hospital proved that they were under the influence of Ganja.

A case has been booked in the Manipal Police station under the NDPS Act.