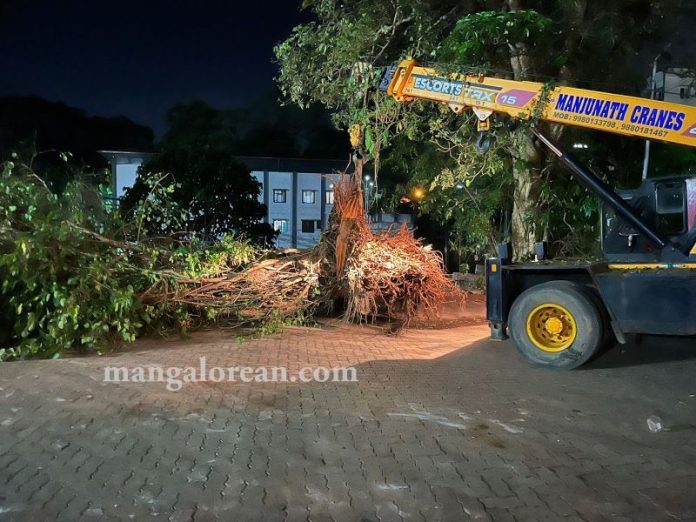 Two Ashwatha Trees Relocated from Mangalore Central Railway Station after 18 Hours of Hard Work & Lots of Risk. Relocation of trees was done due to the construction of new Platforms No 4 and 5 at MCRS, which will be completed in February 2023

Mangaluru: Once again Green Activist, Environmentalist, Saviour of Trees, and the Founder of Mangalore Green Brigade JEETH MILAN ROCHE has shown his might by relocating two huge Ashwatha Trees (peepal tree/Ficus religiosa) under a lot of risk and 18 hours of non-stop hard work- and the mission was accomplished. Jeet is on a mission to make Mangaluru an environmentally green City, where he tries to save trees from being axed for development by relocating them, and has also planted thousands of saplings/trees to make Mangaluru Green! 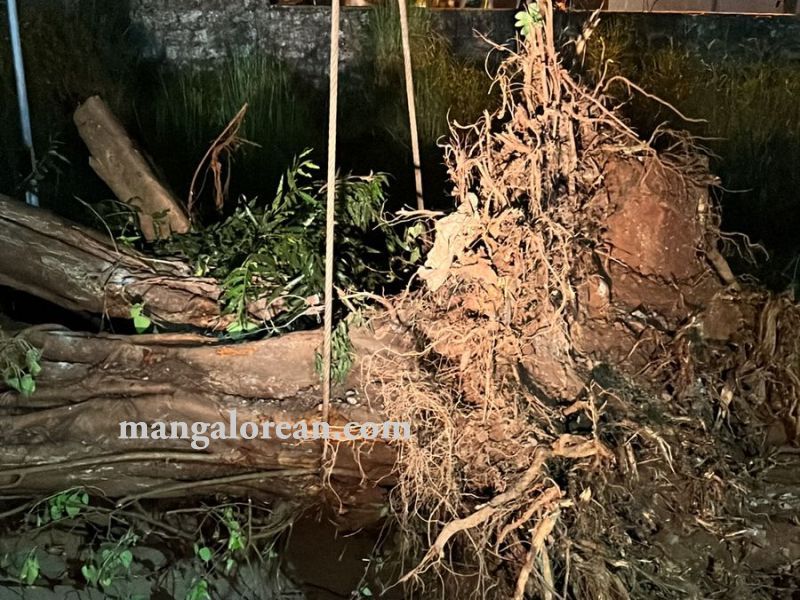 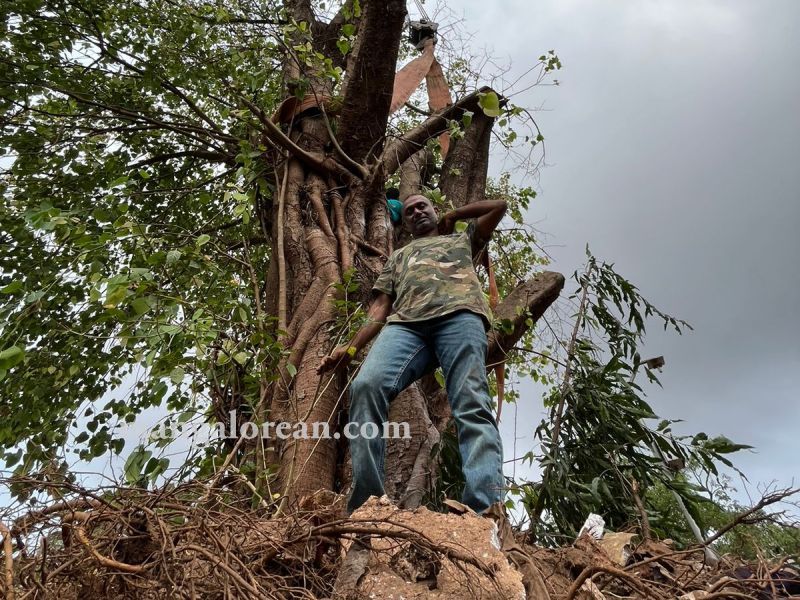 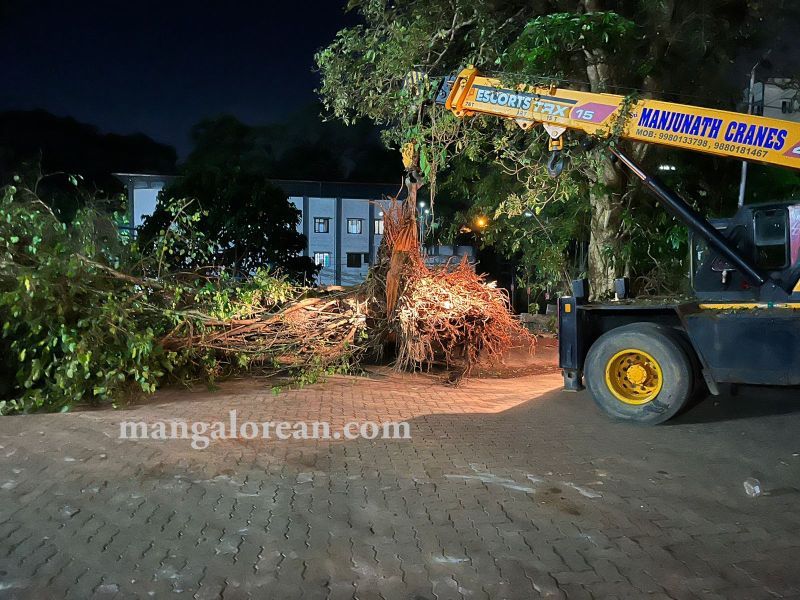 Experts tell us about the grave changes that could occur in the future unless we protect the environment. The best way to protect it is by keeping it green. The government, City Corporation and other agencies are doing their part in transforming Mangaluru City into a greener city by planting trees. Every individual also has to realize his or her duty to protect the environment for future generations. And here is this person, Jeeth Roche, who is very much determined to make Mangaluru a “Green City”, by sacrificing his time and energy for the betterment of the environment. 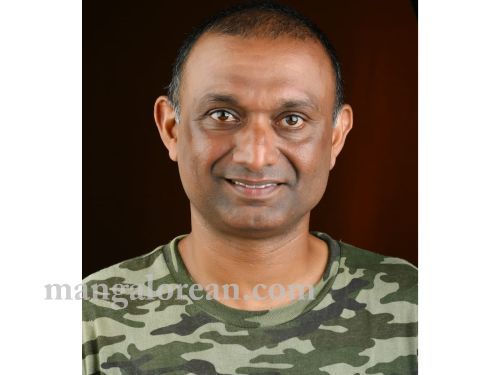 He successfully relocated two Ashwatha trees (peepal tree/Ficus religiosa) from Mangalore Central railway station premises. The process of relocating took almost 18 hours to complete the work and to facilitate the construction of two new platforms at the railway station. Roche with the help of labourers and JCB took all the risk in relocating the two huge trees since they were close to the railway platform and high-tension wire.

Speaking to Team Mangalorean, Jeeth said, “The trees were about 60ft high and their roots were spread several feet away from them, and machinery relocated the trees scientifically to ensure that it would grow in the premises of the railway station. There were a lot of risks involved since it was close to the railway platform and high-tension electric wire passed close by. We started the work at 7 am and took 18 hours to shift two trees. The Trees have been relocated to another vacant place belonging to the railways after providing necessary treatment”. 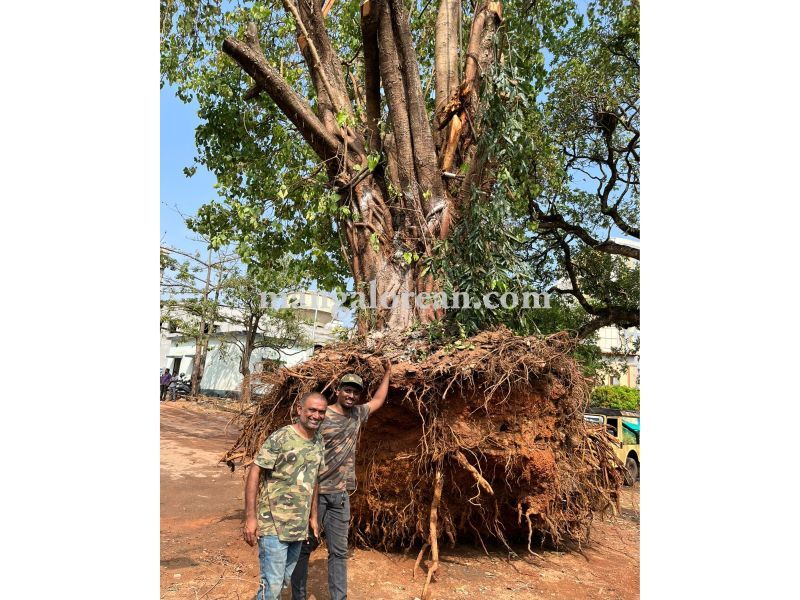 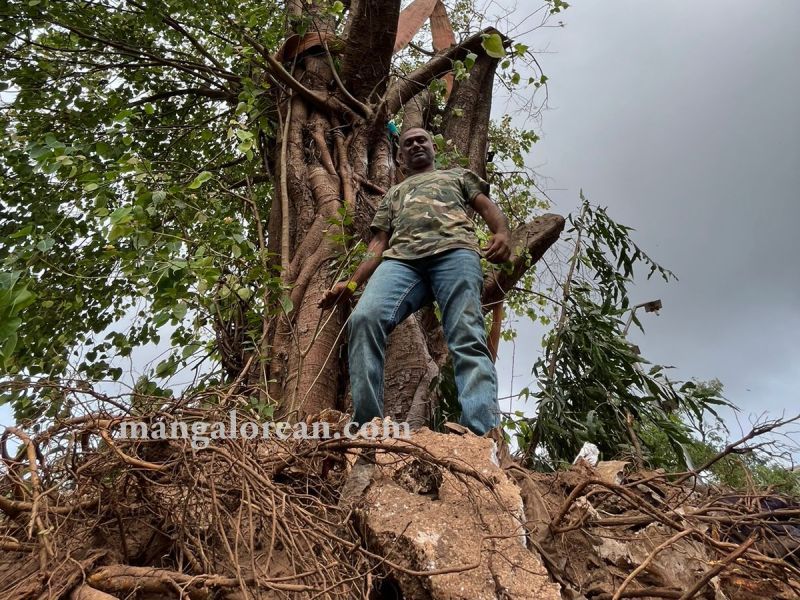 Jeeth further said, “I have already successfully relocated more than 50 trees of various species in and around Mangaluru. The railway authorities came to know about previous projects and sought my help to relocate the trees from the central railway station premises. They have sought my help for the relocation of six more trees that need to be shifted to facilitate the new platform development. Earlier I had shifted a huge Ashwatha tree from the Wenlock District Hospital premises when the Mangaluru Smart City Limited (MSCL) was constructing an additional block for the hospital in 2020”.

Yes, we need to save trees, rather than axe them. Development should be done without harming or killing trees. The well-being of humanity, the environment, and the functioning of the economy, ultimately depend upon the responsible management of the planet’s natural resources. Every Action Counts- Everyone should realize the responsibility to care for the Earth and to become agents of change, just like Jeet Roche. Every one of us, just like Jeeth should do something positive for the environment, galvanizing individual actions into a collective power that generates an exponential positive impact on the planet 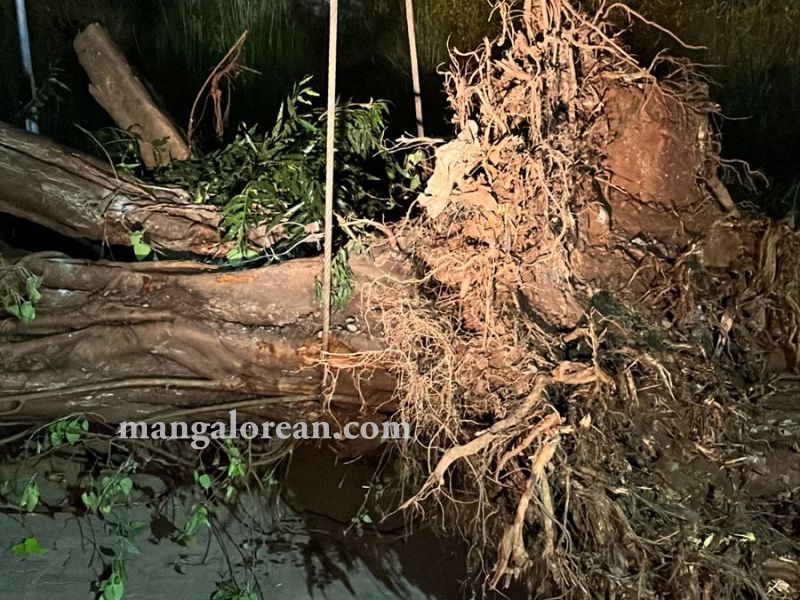 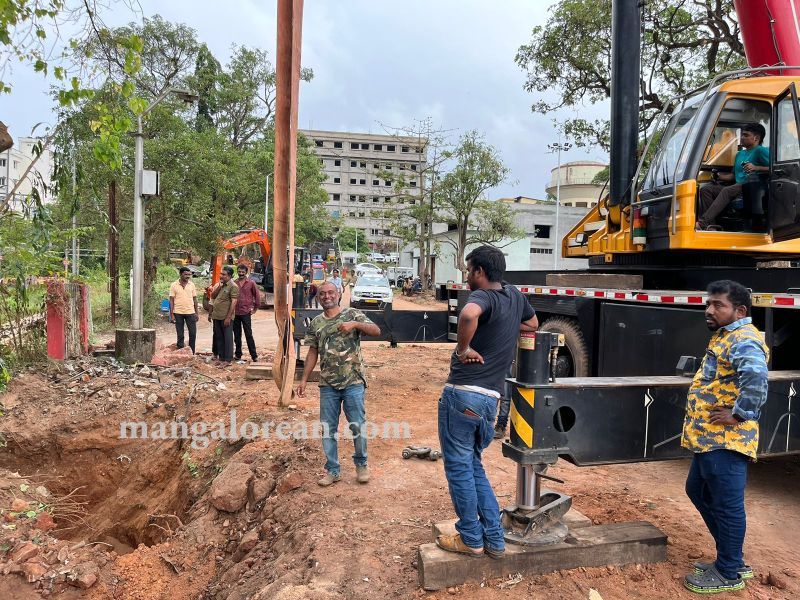 During the last decade or so, Roche claims to have planted more than 20,000 saplings across the city. Whether it is the 700 plants in Aloysius College in Mudipu, 2,400 plants at Nandigudda cemetery, lining National Highway 48 between Padil and B.C. Road, over 3000 saplings at Pachanady dump yard, Roche has played a crucial role in the afforestation drive. Supporting Jeeth’s love for trees, I can say that trees are more significant than many of us might imagine. Jeeth Milan said, “I will continue doing this as long as I can. Mangaluru is losing its green cover and it is disheartening to see trees disappear,”. Like Jeeth says “Whatever we do to Nature is ultimately something that we are doing to our own deepest selves.”, – We the citizens should appreciate and support Jeeth Milan Roche’s fight to save trees/plants so that we can have a “Greener Mangaluru” rather than a city filled with concrete structures. Long Live JM Roche and his work in bringing awareness about the environment in and around Mangaluru.