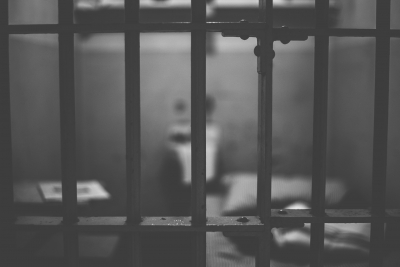 Mumbai: A special CBI court in Mumbai on Wednesday sentenced two Customs officials and four others to jail terms of various lengths in a corruption case.

The CBI had registered the case in 2003 on the basis of the complaint from Additional Commissioner of Customs, Special Intelligence & Investigation Branch, Mumbai, against a private company and others including its Directors and unknown officials of Customs and Central Excise.

The accused were found instrumental in clearing 38 consignments of fabrics under duty free 100 per cent EOU Scheme by submitting forged procurement certificates.

The accused submitted forged procurement certificates valued at Rs 4.15 crore on which Customs duty exemption of Rs. 4.25 crore was availed.

It was also alleged that the goods, which were imported duty free, were diverted to local market, and its proceeds were misappropriated resulting into a loss to above extent.

After investigation, a chargesheet was filed before the Court of Special Judge, CBI Cases, Mumbai in 2005 against all the accused, and it convicted all of them.