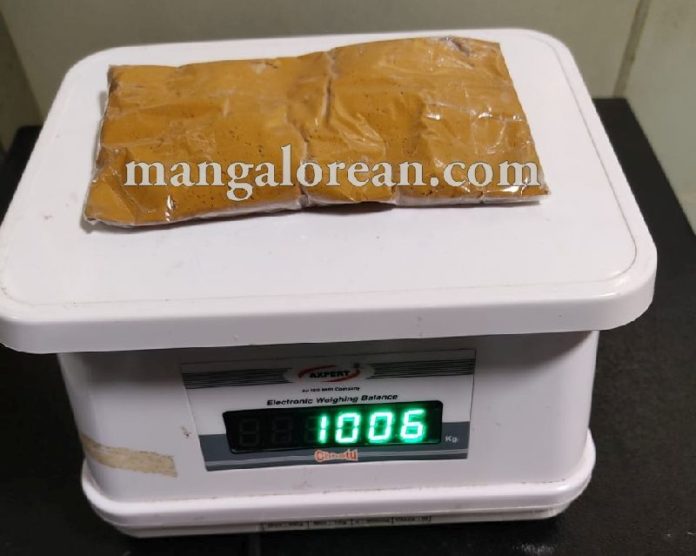 Mangaluru: The Directorate of Revenue Intelligence launched an anti-smuggling operation at the Mangalore International Airport in the midnight of 04-05.01.2021 and successfully intercepted two passengers travelling from Dubai to Mangalore in SpiceJet Flight SG 146 which landed in Mangalore airport on 05/01/2021 at 00:30 Hrs. 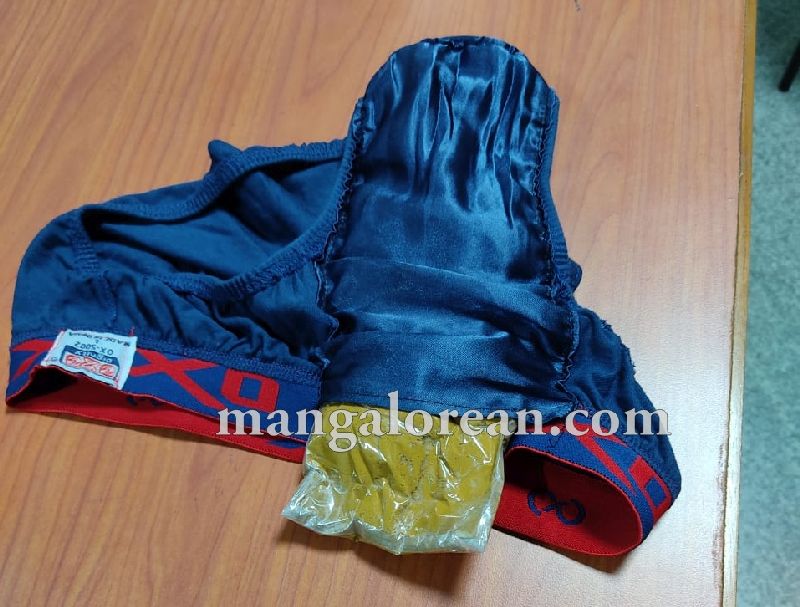 The DRI team acting on a tip off, subjected the two persons to intense questioning regarding the smuggling of the yellow metal which established that the persons were attempting to smuggle gold. Both the persons were found to be carrying gold in the form of paste, which is a novel modus adopted by the smuggling syndicates to bypass the customs checks at the airport. 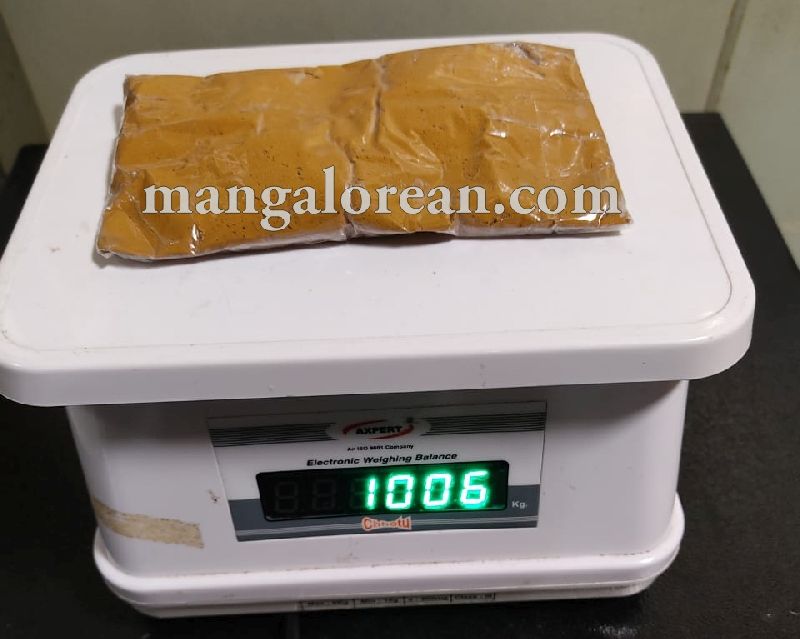 Sources from the airport said that one of the passengers is hailing from Bhatkal and had concealed 5 balls containing gold paste wrapped in adhesive paste in his rectum. The balls weighed a total of 809 grams and upon extraction yielded 641.410 grams of gold upon extraction. The other passenger hailing from Kasargod, Kerala was found concealing gold in paste form in his underwear with a special pouch to conceal the gold. The gold paste carried by him weighed 1008 grams and upon extraction yielded 646.670 gms of gold of 999 purity. The total value of the gold seized by DRI is Rs. 67 lakh in the Indian Market. 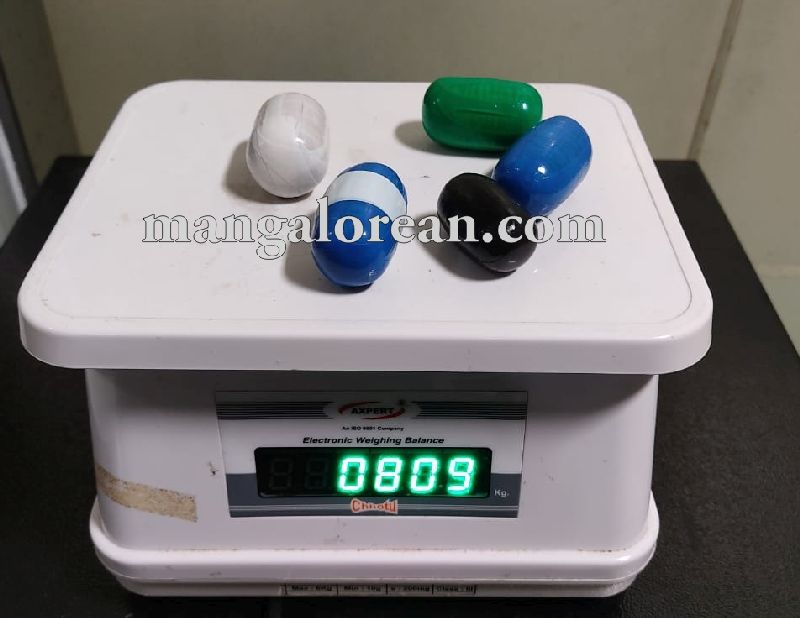 DRI sources confirmed the bust in which more than 1.2kg of gold was seized from the said two persons. However, they refused to divulge the identities of the suspects as the probe is under way. The Central Agency suspects that the persons belonging to Bhatkal and Kasargod based gangs are smuggling gold and have strong international links in the UAE. Subsequent to the easing of lockdown restrictions and the resuming of the international flights, the number of cases of gold smuggling is on the rise, said the officials.