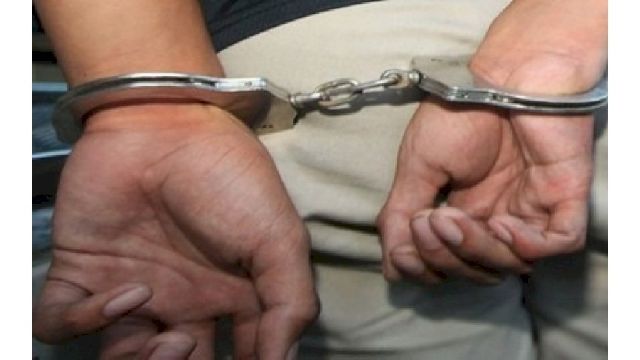 Bengaluru (UNI): Police have nabbed two people on charges of creating fake Facebook accounts in the name of BJP national Organising Secretary B L Santosh and collecting money from the people.

Police said on Sunday that Ibrahim and Mohammed Shokin were natives of Chowki Bangara village in Mathura district of Uttar Pradesh.

Five mobile phones, more than 10 SIM cards and bank passbooks have been confiscated by the central police.

The accused had opened a fake Facebook account in the name of B L Santosh and asked his acquaintance to send a message to a friend through a messenger demanding Rs 15,000. Some of Santosh’s friends had sent money. Santosh also warned about this on his social site.

A Police team led by Inspector Praveen Babu have arrested two fraudsters after a complaint was lodged with a cybercrime police station in the city.