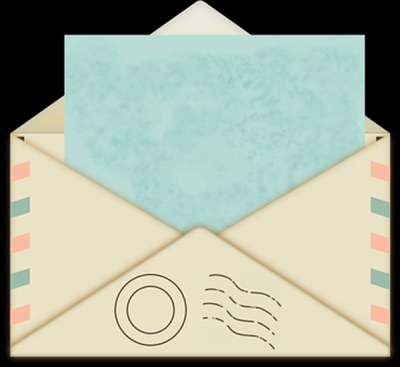 Dubai: A Dubai-based Indian expat has broken the world record for the largest ‘Pop up Greetings Card’ record, the media reported on Saturday.

Ramkumar Sarangapani is currently the holder of the highest number of Guinness World Records in the United Arab Emirates (UAE) and this is his 19th world record, reports Gulf News.

Sarangapani’s greetings card is 100 times bigger than the regular pop up greetings card and features a collage of Vice-President and Prime Minister of the UAE and Ruler of Dubai Sheikh Mohammed Bin Rashid Al Maktoum’s paintings created by celebrated Dubai-based artist Akbar Saheb over the last 25 years.

With a closed surface area of 8.20 square metres, it broke the previous record of 6.729 square metres set by Hong Kong.

At 4 metres long and 2.05 metres wide, the card’s outer cover is the winning bid of Expo 2020 painting created by Saheb in 2013, whereas the inside of the card and pop up is a collage of various paintings of Sheikh Mohammed made by him since 1996.

The card will be exhibited at the Numisbing Art Gallery, Doha centre, Al Maktoum Road, along with the Largest Electronic Greetings card, which was created on the occasion of 49th National day of UAE.