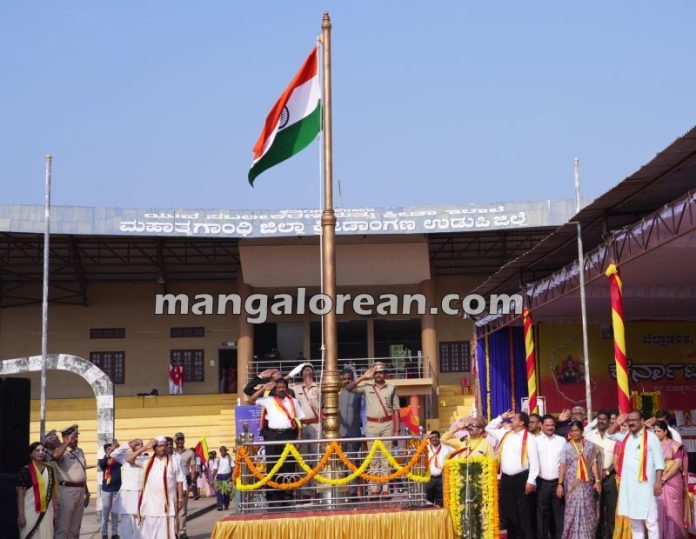 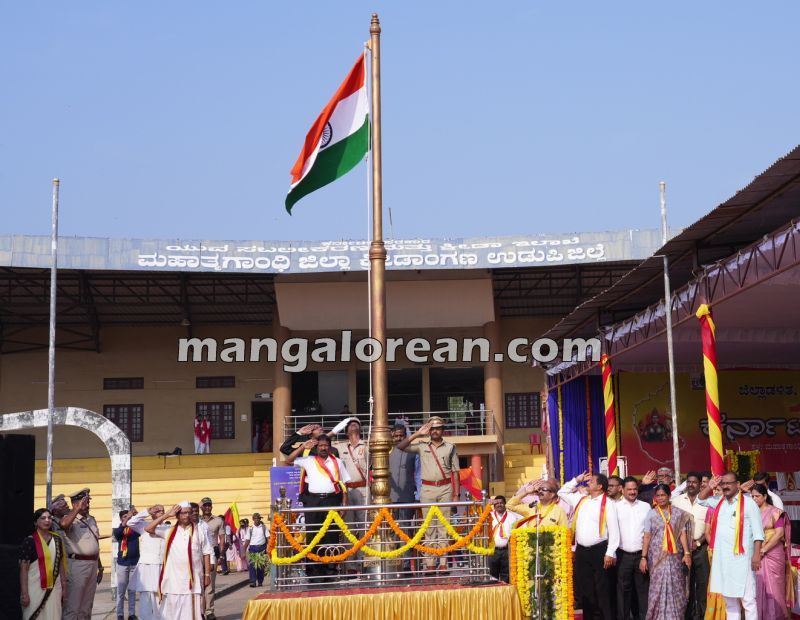 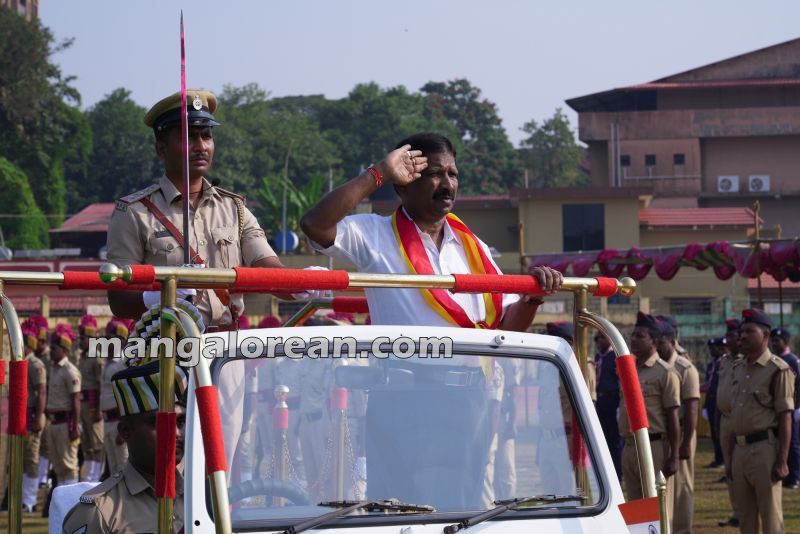 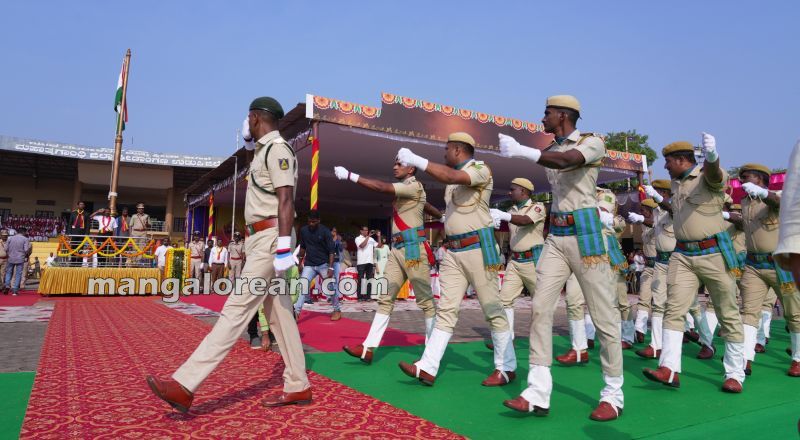 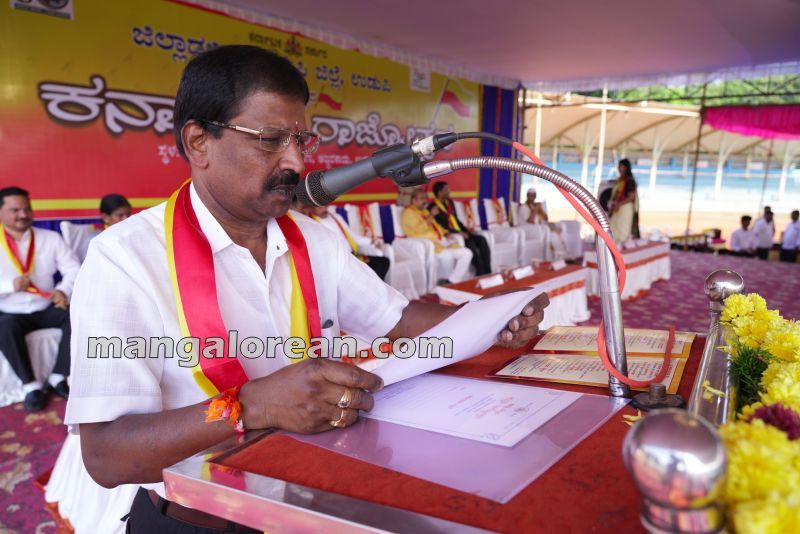 State Fisheries Port and Inland Transport Minister S Angara hoisted the flag and received the guard of honour. The celebration commenced with the police parade involving various teams led by the parade Commander of the District Armed Reserve Police.

Minister Angara spoke about the culture and tradition of Karnataka, stating that Kannada is a 2000-year-old language with an immensely significant history. Kannada is not just a language but a lifestyle, culture, and art. He urged the people to promote and preserve Kannada. 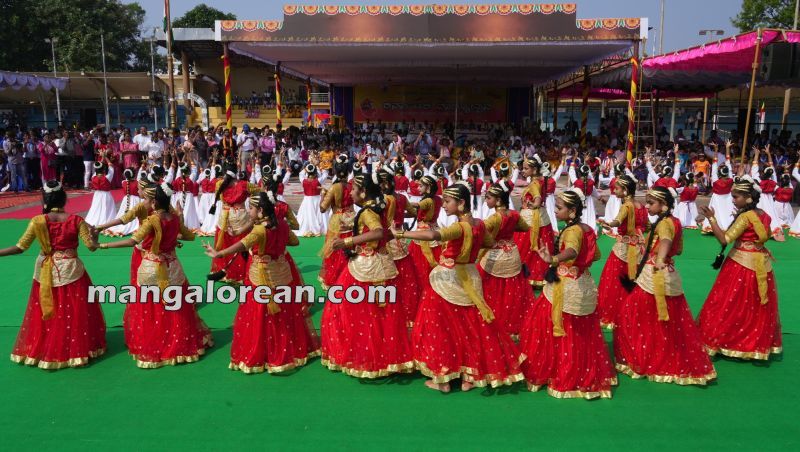 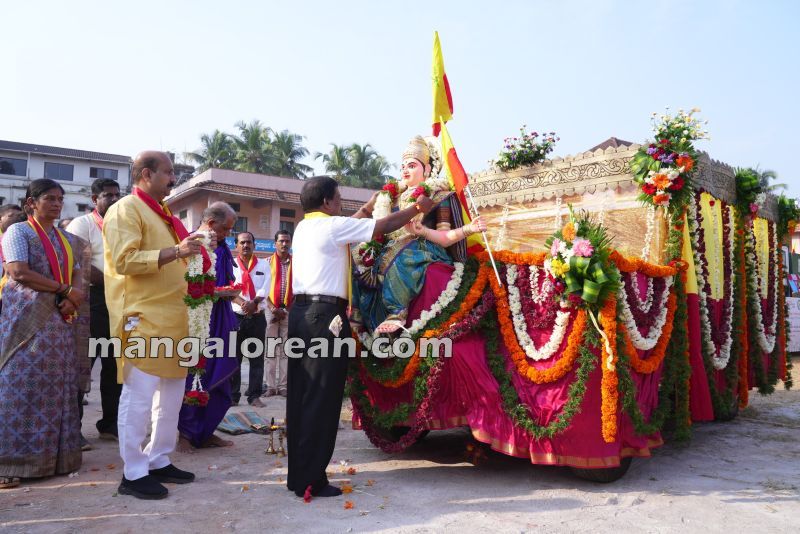 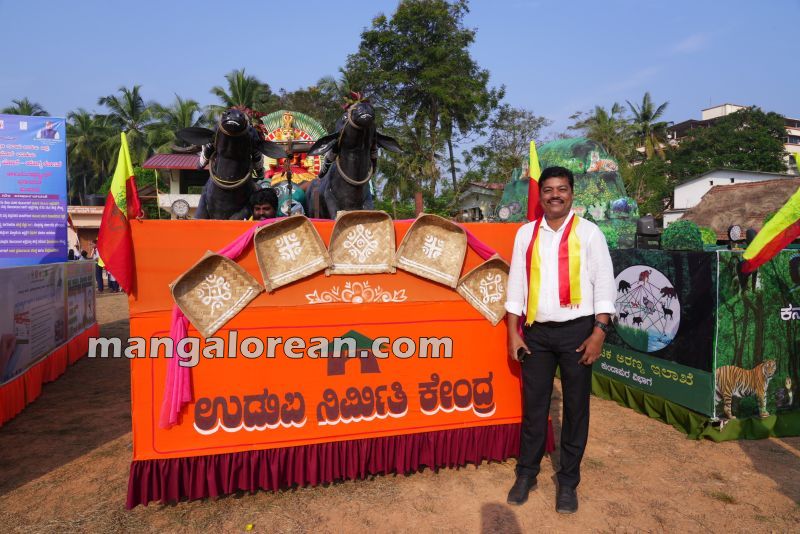 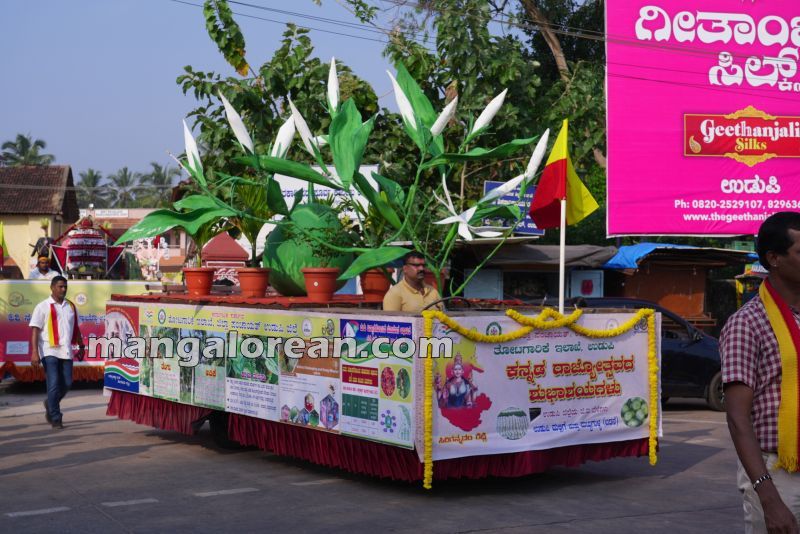