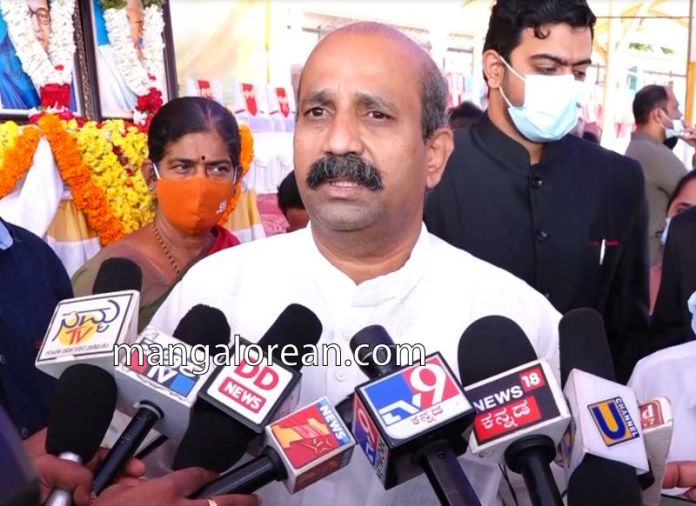 He was speaking to media persons after collecting the information from all the states about PFI. The Popular Front of India joined hands with forging terror organisations and it is proven.

Raghupathi Bhat further said, “PFI is continuously involved with anti-national activities and the Hijab case is the main example of that. We have also given many pieces of evidence to the Union intelligence department. PFI was actively involved with the Hijab case. After joining CFI the attitude of the girls changed and they began tweeting anti-national messages on their Twitter handles. PFI has given training to the girls, the allegation I made against them is proved today”.

Every citizen knows about how PFI is working in the country. Real Muslims should ban such organisations. Those belonging to such organizations should be kept away from society, said Bhat.