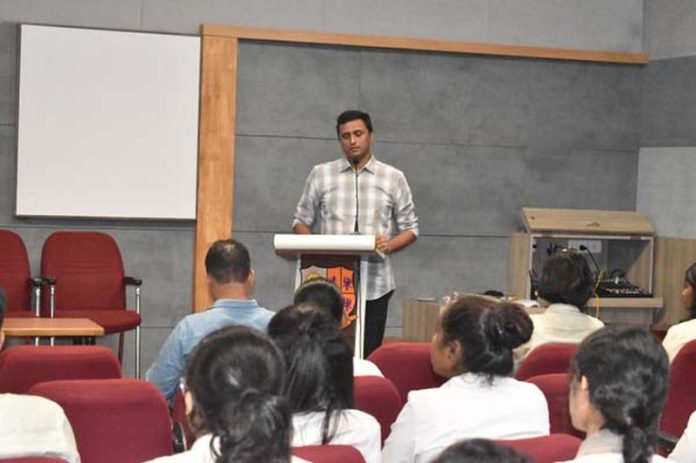 Mangaluru: The Department of Political Science of St. Aloysius College Autonomous in collaboration with the Nehru Study Center, Mangalore University organized a one-day national seminar on “Understanding Gandhi” at St. Aloysius College Autonomous Mangaluru (October 29, 2022, between 9:30 am and 4:30 pm.) The inaugural of the seminar was presided over by Rev. Fr Melwin Pinto SJ, the Rector of St. Aloysius Institutions who stressed that one must understand the Mahatma both as a person and his political philosophy instead of merely spouting unwarranted criticism or fanatic worship that holds no meaning. 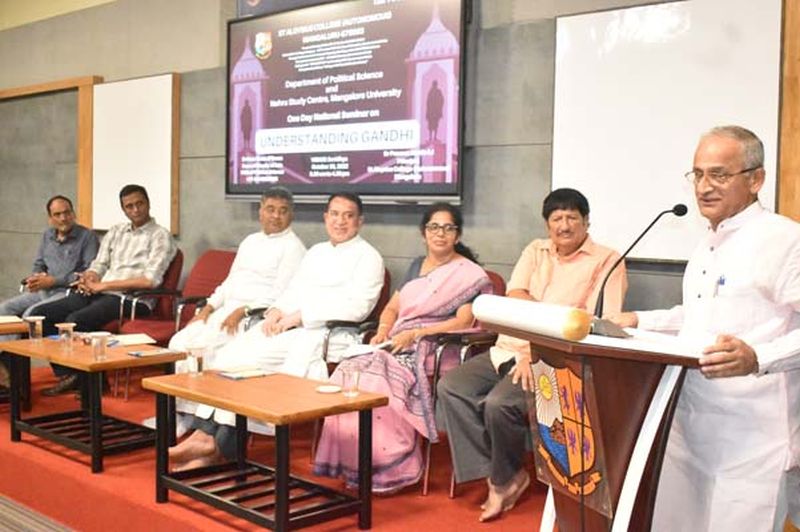 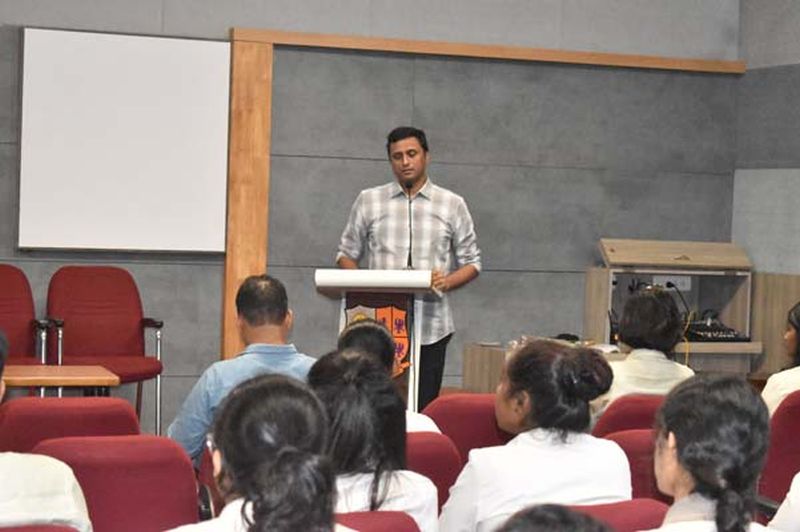 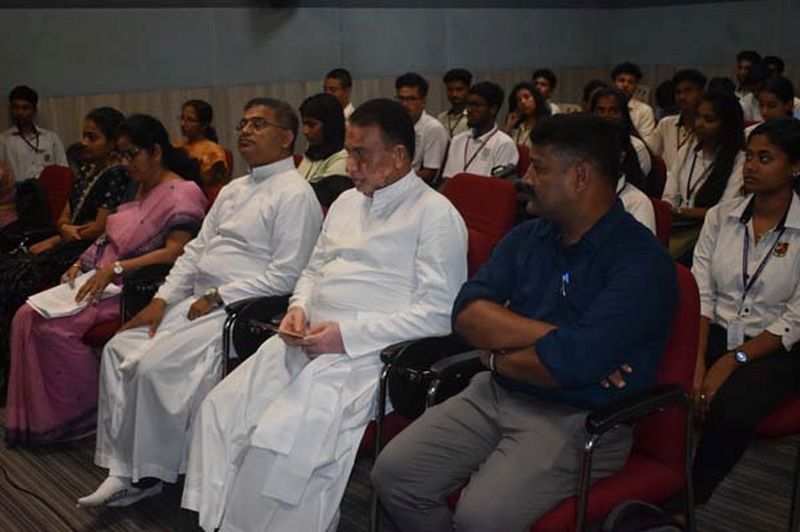 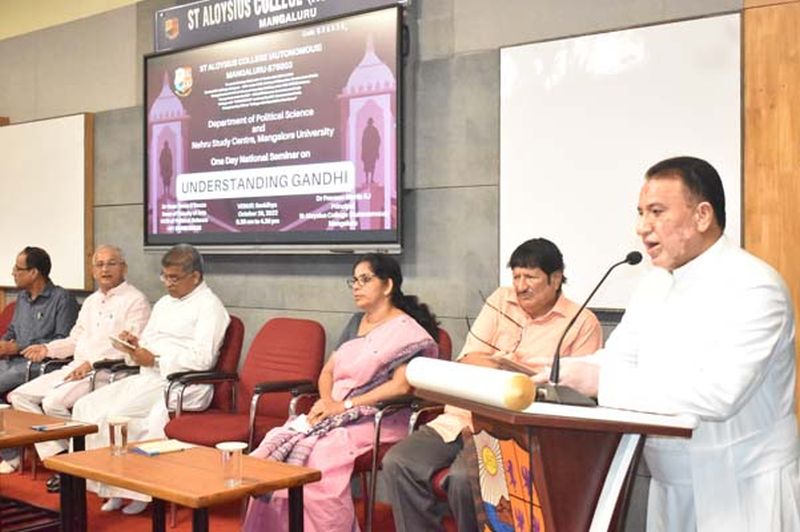 The Chief Guest, Captain Ganesh Karnik, former MLC of Karnataka gave the inaugural address where he called for enlightened leadership and citizenship within modern India. Rev Dr Praveen Martis SJ welcomed the dignitaries while Prof. Rajaram Tolpadi, Director of Nehru Study Center gave an overall perspective to the national seminar. He identified three reasons to understand Gandhi—the times in which the world lives in, the democracy that is in crisis within India, and therefore the need for reconstruction of Indian society.

Prof. Chandan Gowda delivered the keynote address on “Hind Swaraj: A Critique” wherein he says that decentralization which was part of Gandhi’s philosophy would be of great value in the future. In contrast to the Fascist philosophy of subordinating oneself to political power, Prof Gowda argued that Gandhi influenced people to give up excessive life and instead proposed an ascetic model. He pointed out that society should focus on innovation, not for its sake but to promote life that is worth living. 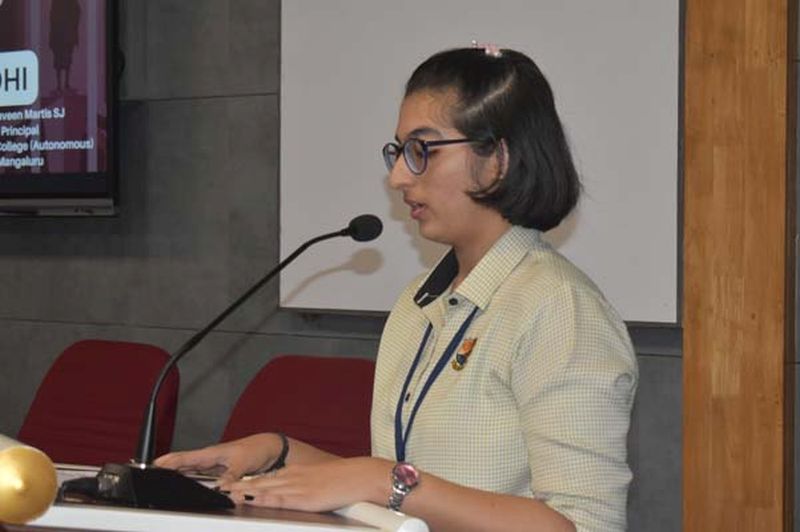 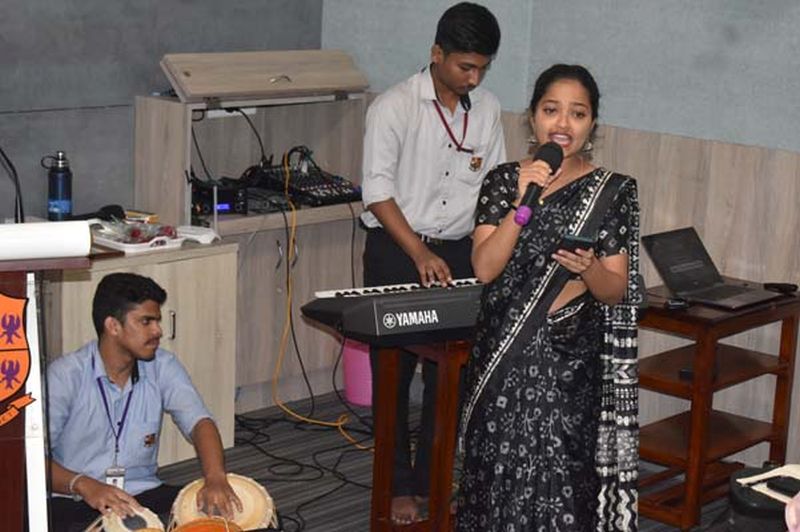 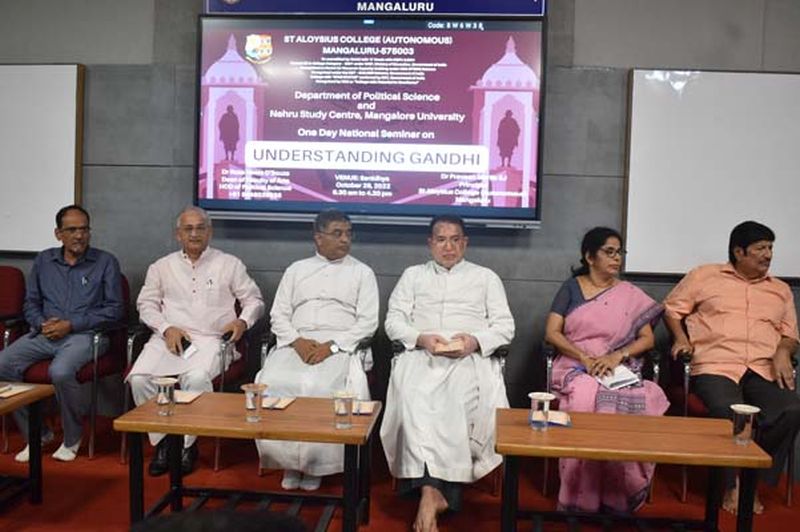 The keynote address was followed by session II addressed by Prof. K. M. Lokesh on “Gandhi and Nationalist Movement”, and by Prof. Meti Mallikarjun on “Gandhi and the Language Question”. Prof. Lokesh highlighted that the Mahatma’s greatest contribution to the nationalist movement of India was the mass mobilization of Indians on anti-colonialism through the practice of tough techniques of ahimsa or non-violence.

Prof. Meti Mallikarjun analysed the Mahatma’s language policy that aimed to resolve conflicts and end communal clashes, bridge the north-south India divide, to cull the disharmony existing in then India. The basic aim was to reunite India and develop communal peace while ensuring basic education. In session III on “Gandhi and Alternative Politics”, Dr Kiran M. Gajanur emphasised that the West portrayed Gandhi as a liberator significantly to help us to come out from the institutional crisis that we face today. 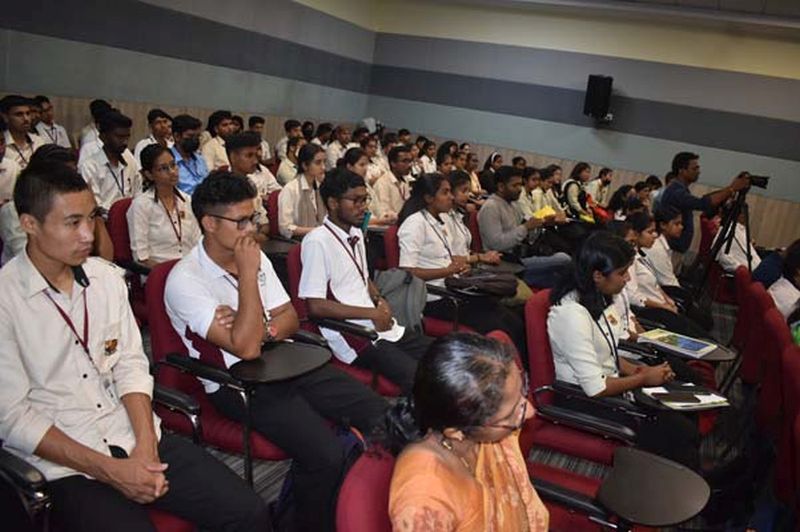 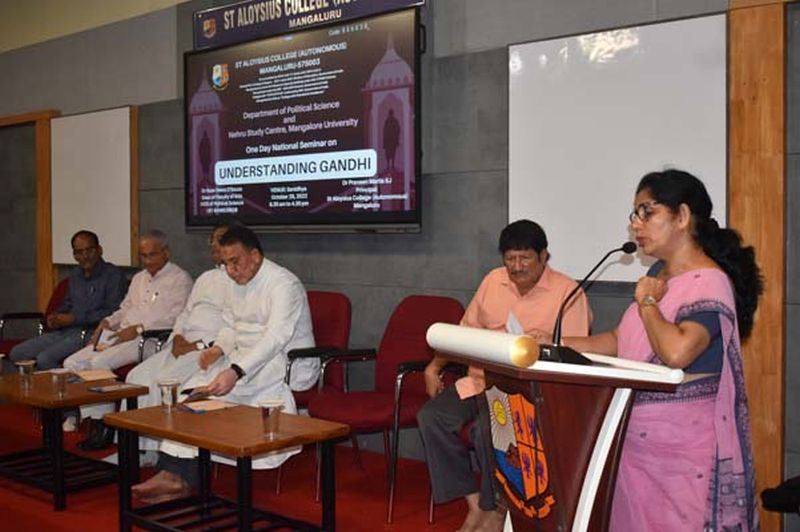 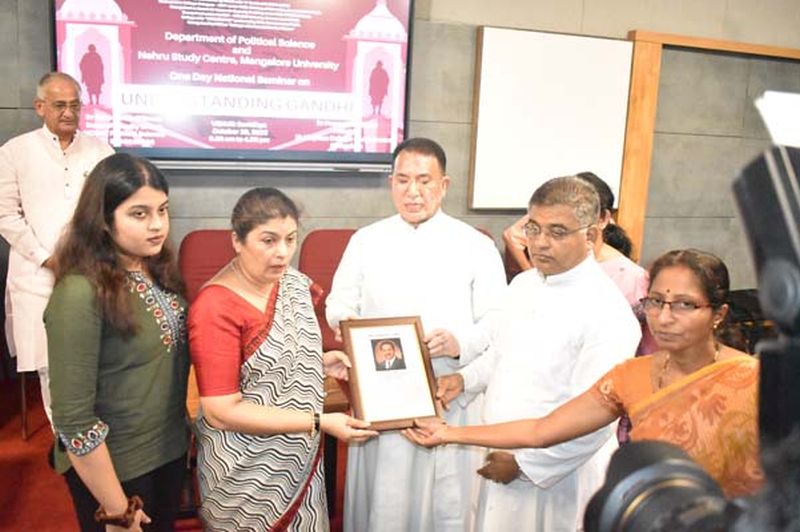 All the sessions were summarised by the students from BA: Steven Joshua, Srushtee Manjrekar, Sushrith Shetty and Haleema. Prof. Rajaram Tolpadi, Director of Nehru Study Center and Dr Rose Veera D’Souza Dean of the Faculty of Arts and HOD Political Science were the conveners of this seminar. Dr Rose Veera D’Souza read the tribute to Dr Norbert Lobo, former Director of the Administrative Block and faculty of the Department of Economics in the presence of his family—Mrs Anita Lobo and Ms Anoma Lobo. The Vote of thanks was delivered by Dr Joyce Lobo. The program was compered by Vidhula Lokesh of the third BA.