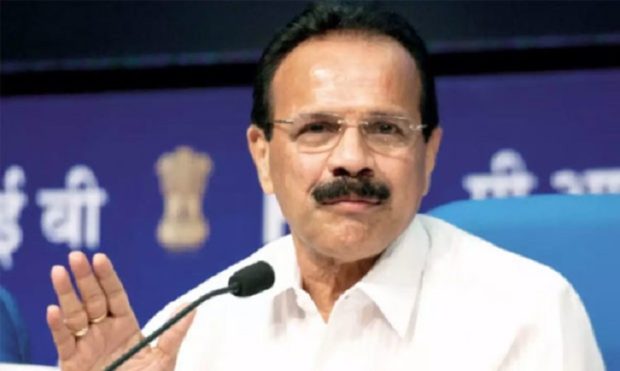 “Gowda, 67, suddenly fell ill at Chitradurga due to low blood sugar level and was rushed to Bengaluru for treatment at a private hospital. His health condition is stable,” his secretary Suresh Bhat told IANS.

Gowda, who was on way to Bengaluru from Shivamogga, had halted at a hotel in Chitradurga for lunch when he took ill.

He was returning to city after attending the ruling BJP’s core committee meeting at Shivamogga on Saturday night.

“Gowda fell down while getting out of car for lunch at the hotel in Chitradurga due to sudden drop in his blood sugar level. After check-up at Basaveshwara hospital in the town, he was driven in an ambulance to Bengaluru, with the state police clearing the state highway of vehicular traffic,” Bhat added.