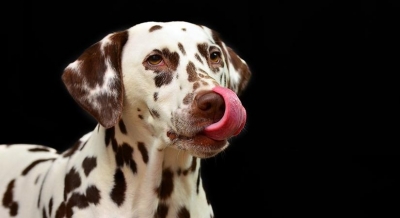 Agra: A man has been booked for killing his neighbour’s pet dog with his licensed revolver and then disposing of the canine’s body.

Senior Superintendent of Police (SSP) Muniraj G. said the accused, Gaurav Bhargava, has been booked under Section 336 (whoever does any act so rashly or negligently as to endanger human life or the personal safety others), 429 (mischief by killing or maiming cattle, etc.) of IPC and Section of the Prevention of Cruelty to Animals Act at Sadar police station.

The incident, which took place on June 30, was recorded on a CCTV camera.

The police official said that though the family is absconding, they will be arrested soon.

“The report to cancel the license will also be sent to the district magistrate,” he said.