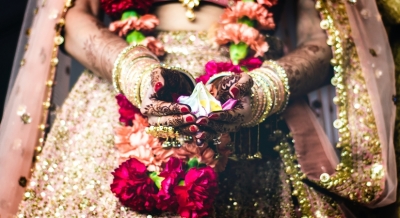 Shamli (Uttar Pradesh): A man has filed a complaint against his newly-married wife who has allegedly run away from his home with cash and gold jewellery.

Pinku alleged that his wife has run away from his home and has taken away Rs 70,000 cash and gold jewellery.

According to the police spokesperson, inquiries in the wife’s village revealed that her family is also ‘missing’ from their home.