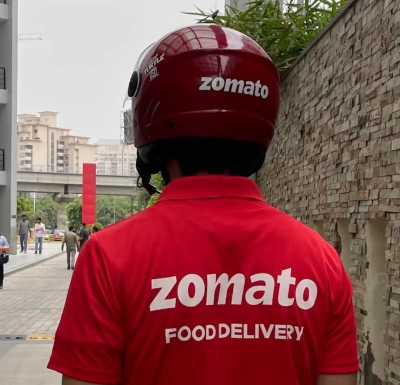 Ambedkar Nagar (Uttar Pradesh): Revealing extreme insensitivity, the District Magistrate in Uttar Pradesh’s Ambedkar Nagar has been caught on camera telling the flood victims in his district that the government was not running “Zomato service to provide food for every home”.

In a video that has gone viral on social media, District Magistrate Samuel Paul can be heard telling the locals about a flood relief camp being set up in the area that “There is an arrangement to stay here. We will give you chlorine tablets. If you are facing any problems, the doctor will come and see you here. That is the purpose of a flood relief camp but we cannot send you food if you are staying at home. The government is not running a Zomato service.”

Paul also asked people that flood relief camps have been established within 500 metre or one kilometre, where toilet facilities, drinking water, medical health camps and other necessary arrangements are made.

He requested people living in low-lying areas to reach the flood relief camps.

Apart from this, relief kits are also being distributed there, he said.

The official’s comment received flak on social media but there was no statement from the state government regarding the official’s behaviour.