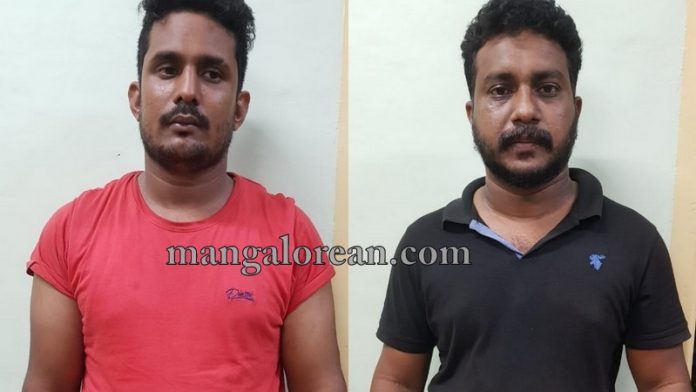 Mangaluru: The Urwa police arrested two persons at Kottara Chowki check post while they were transporting Ganja on a Mahendra Bolero from Andhra Pradesh to Kerala here on July 2. 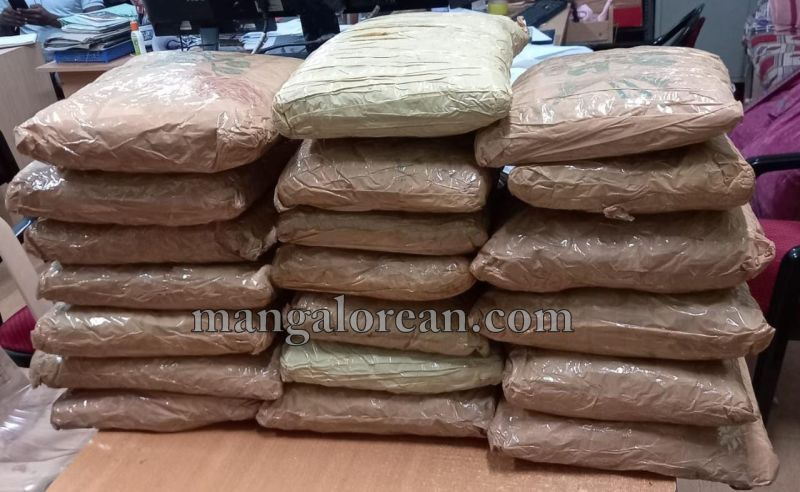 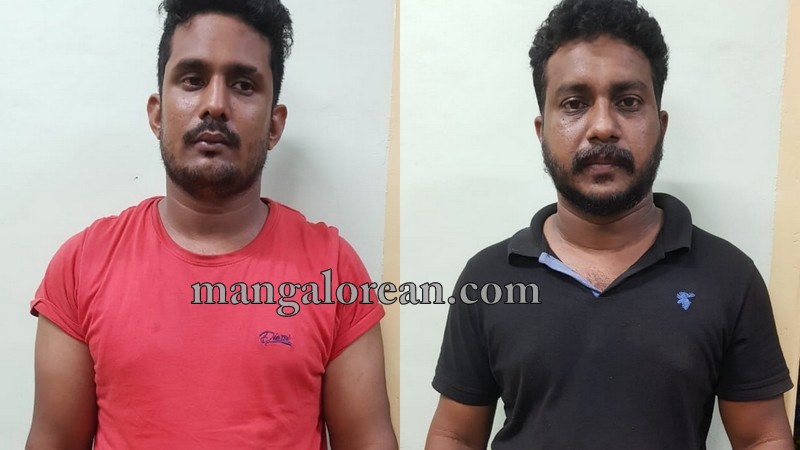 DCP Law and Order Hariram Shankar said that on July 2, at around 8 pm, the Urwa police stopped a Mahendra Bolero bearing registration number KL-79-7130 for checking. when the police were checking the vehicle, they found the 20 packets of Ganja along with the lemon boxes. The police arrested both Shihabuddin and Latheef and seized the ganja from their possession. 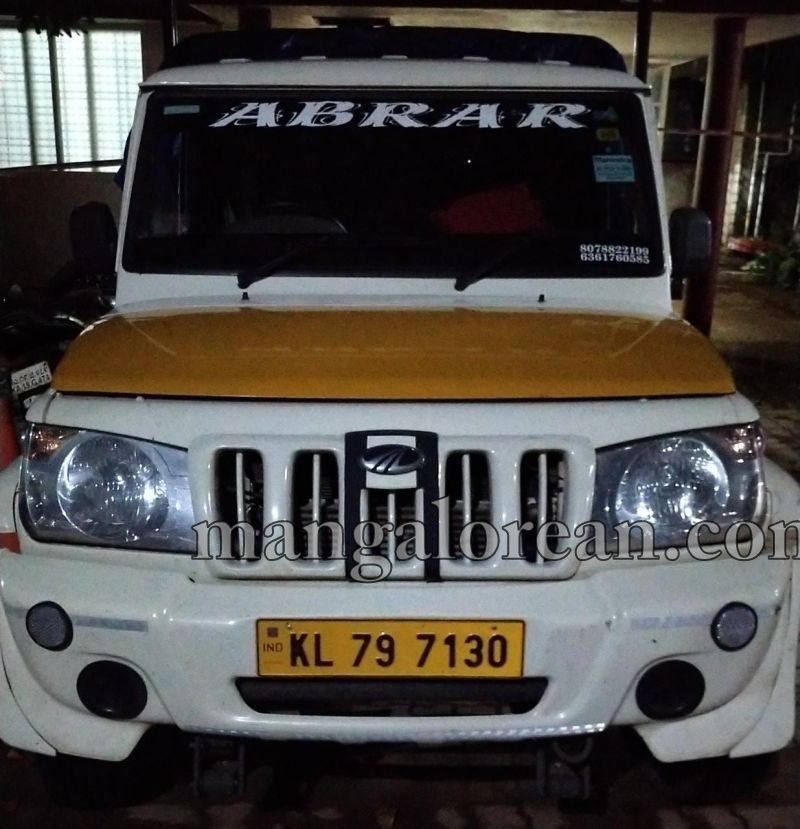 It is learnt that the accused were transporting Ganja along with lemon boxes in the vehicle. The police seized 20 packets of Ganja weighing 2 kg each and a Mahendra Bolero vehicle all worth Rs 11.17 lakhs from their possession.

A case has been registered in the Urwa police station and investigation is on.