Home Agency News US Deputy Secretary of State to visit S.Korea next week 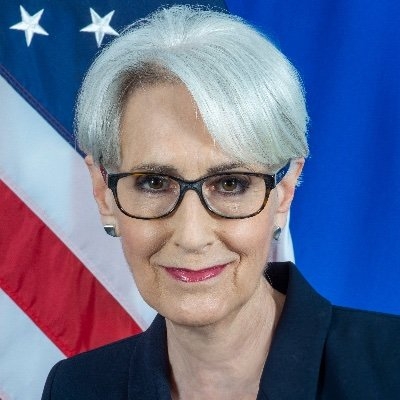 US Deputy Secretary of State to visit S.Korea next week

Seoul: The South Korean Foreign Ministry on Friday announced that US Deputy Secretary of State Wendy Sherman will arrive in Seoul next week to discuss issues on bilateral relations and the Korean Peninsula.

Sherman will embark on a three-day visit to South Korea from July 21, reports Xinhua news agency.

During the dialogue, Sherman and Choi planned to broadly exchange opinions about the South Korea-US relations, the Korean Peninsula issues, and regional and global affairs, the Ministry said.

Before the dialogue, Choi will visit Tokyo from July 20-21 to participate in the eighth round of the South Korea-US-Japan vice foreign ministerial meeting.

The trilateral meeting will be attended by Choi and Sherman as well as Japanese Vice Foreign Minister Takeo Mori.

During the Tokyo trip, Choi will hold a bilateral meeting with his Japanese counterpart Mori.