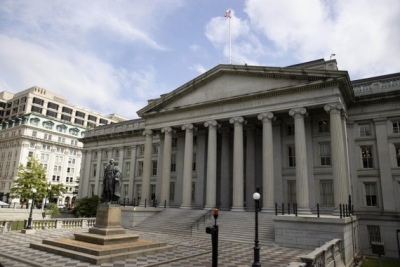 Washington:  The US has announced sanctions against an Iraqi militia leader over “serious human rights abuse”.

The statement added that the Iran-aligned elements of the PMF continue to wage an assassination campaign against political activists in Iraq.

According to the statement, all property and interests of the property of al-Fayyadh in the US have been blocked, and American persons are generally prohibited from transactions with them.

Friday’s development came a day after an Iraqi court issued an arrest warrant for outgoing US President Donald Trump over the killing of deputy chief of Abu Mahdi al-Muhandis, the former commander of the PMF, in January 2020.

On January 3, 2020, a US drone strike struck a convoy near Baghdad International Airport that killed al-Muhandis, as well as Qasem Soleimani, commander of the IRGC-QF.

The PMF or Hashd Shaabiis a Shia paramilitary force made up of former militias with close ties to Iran.

It was recognised under a 2016 Iraqi law as an independent military force that answers directly to the Prime Minister.

Iranian state media had reported on Monday that Tehran has also issued an arrest warrant for Trump over Soleimani’s death.

Tehran attorney general Ali Alqasi Mehr claimed that Trump would be prosecuted after his term ends.