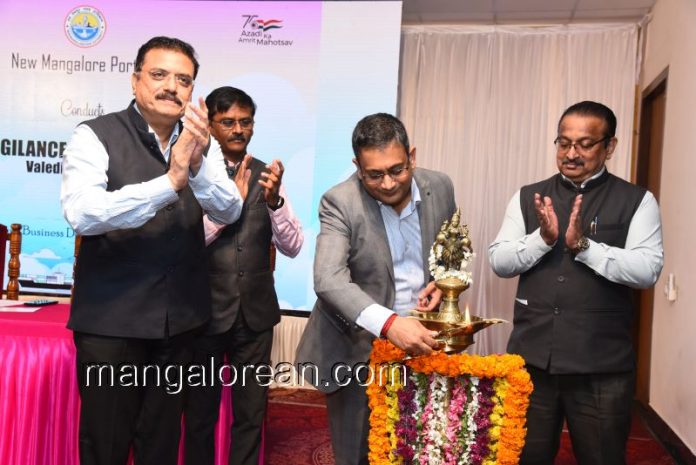 Mangaluru: The Valedictory Function in connection with the Vigilance Awareness Week was observed at NMPA on November 7, at the BDC Auditorium. 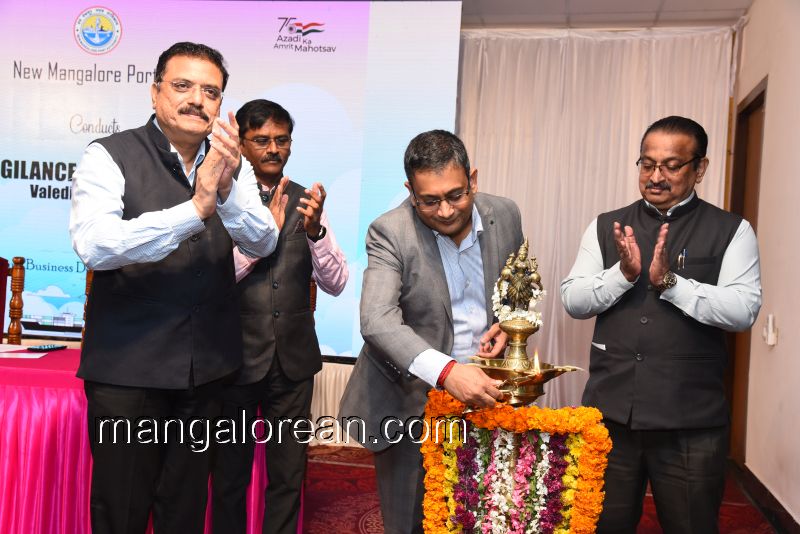 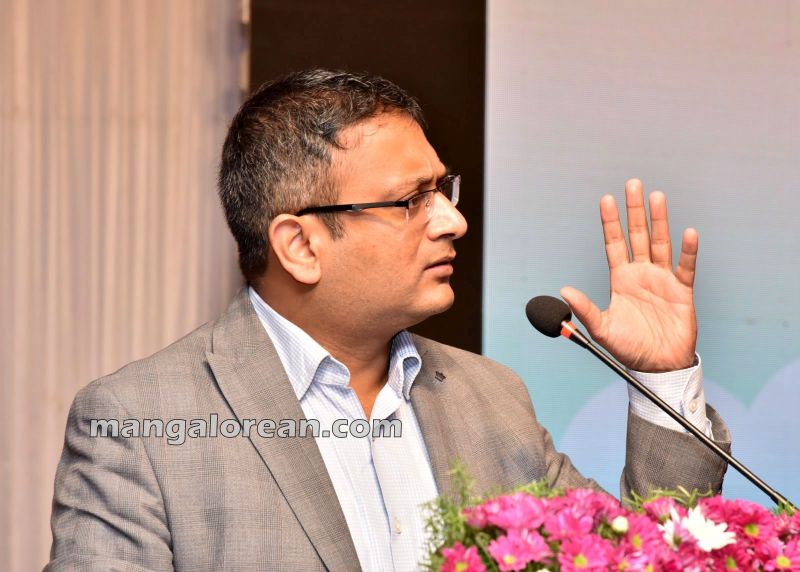 The week-long Awareness Week was inaugurated by Chairman, NMPA & MgPA on October 31 by administering the integrity pledge to the Port employees. After this, a series of activities were organized in the Port such as the signature campaign, walkathon, and various competitions for employees & school students in connection with the awareness week. 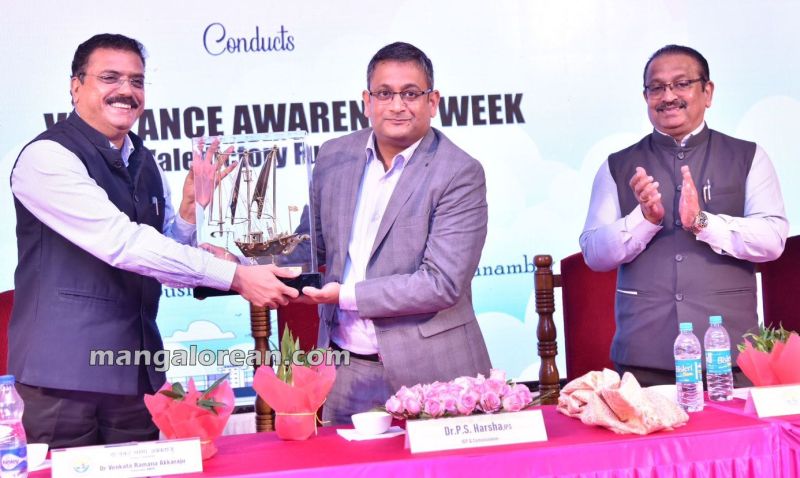 The Chairman in his presidential address appealed to the employees to perform their duties as their dharma and the same will protect them and help in ensuring transparency and honesty in their work. He urged the Port employees to work with honesty and transparency so that NMPA can work towards achieving the goal of zero tolerance towards corruption. The Chairman added that process of digitization will help in eradicating corruption and the country will become a superpower. He also recalled Sardar Vallabh Bhai Patel on whose birthday vigilance awareness week is observed and hoped for a corruption-free country. 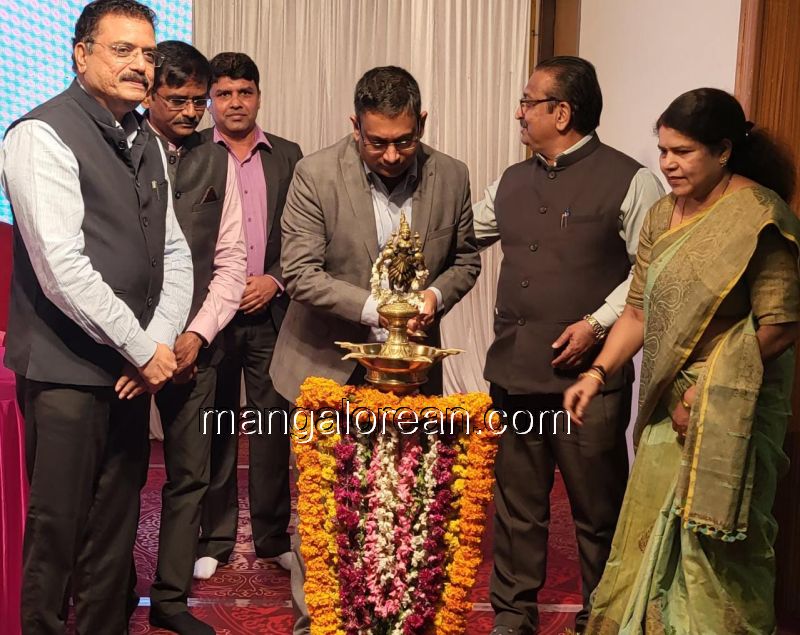 Addressing the gathering Dr Harsha IPS spoke about the transformation undergone by the country in recent years. He added that streamlining and transparency of process has stopped all unscrupulous practices in the Government sector. He spoke about the role of the maritime sector in building the economy and the contribution of major ports and their employees. 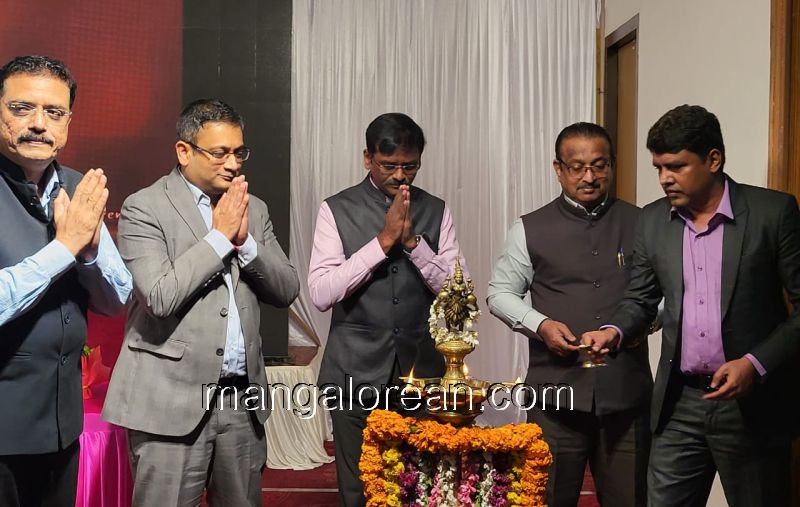 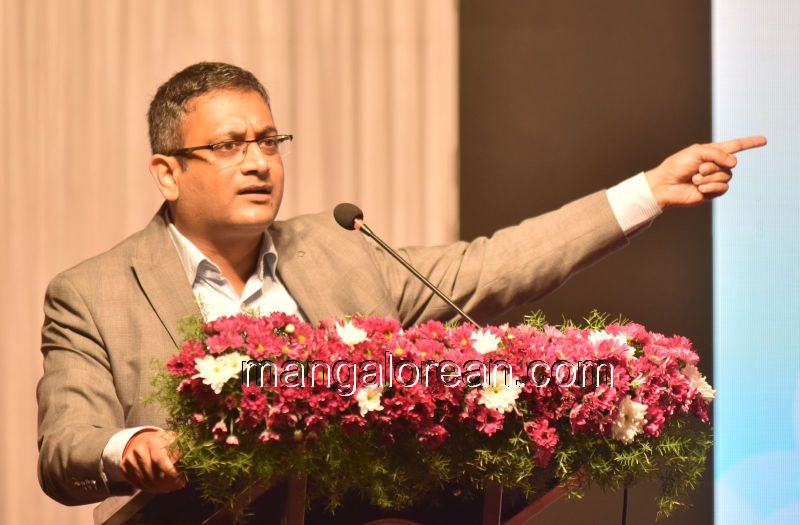 Dy Chairman, NMPA & CVO, MgPA spoke about the role of the younger generation and citizens of the country in eradicating corruption. The objective cannot be achieved through law unless the people of the country strive for it.