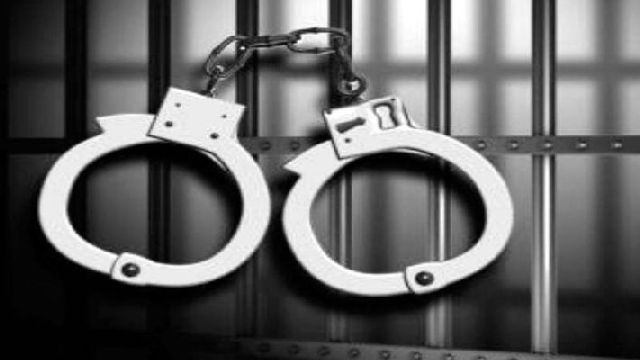 New Delhi: Delhi Police Special Cell arrested a notorious criminal Attaur Rehman (29) near Chattarpur Pahari here at around 9.40 p.m. on Sunday after a shootout. He was shot in leg by the police team in retaliatory fire.

One semi-automatic pistol of .32 and five live cartridges have been recovered from Rahman, a resident of Sangam Vihar, Tigri.

Rehman was previously involved in 10 criminal cases including one murder, two attempt to murder, two assaults, two arms act, one trespass and assault cases in Delhi.

He is also wanted in shooutout case in Karol Bagh area on November 2019.

TN to constitute committee to prevent sexual abuse of kids