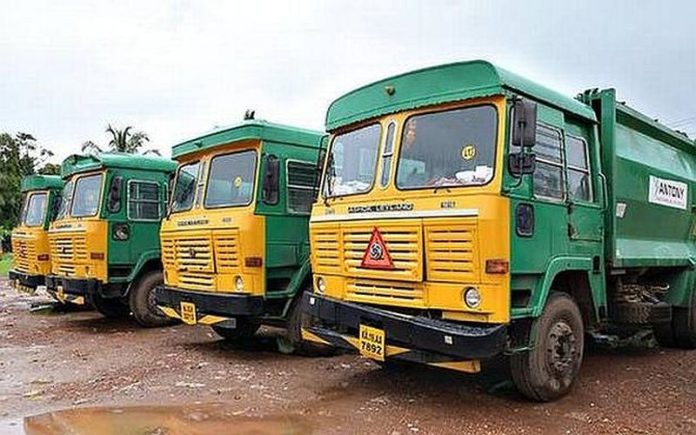 Mangaluru: During the Council meeting held on Saturday, the Mangaluru City Corporation (MCC) has decided to extend the contract by six months- With the extended one-year term of Antony Waste Handling Cell (AWHC) Pvt Limited’s contract on handling garbage in the city ending in January 2023. During the meeting, it was resolved that AWHC will continue to handle door-to-door waste collection and transportation in the city, from 1 February 2023 to 31 July 2023.

The MCC has already submitted a detailed project report for handling waste, to the directorate of municipal administration, for approval. The report is yet to be approved by the high-level steering committee headed by the chief secretary, in Bengaluru to the government. The AWHC has been collecting and transporting waste from 60 wards of the city since February 1, 2015. The seven-year contract term of the AWHC ended on January 31, 2022. A new DPR for waste handling is yet to be approved by the Directorate of Municipal Administration. 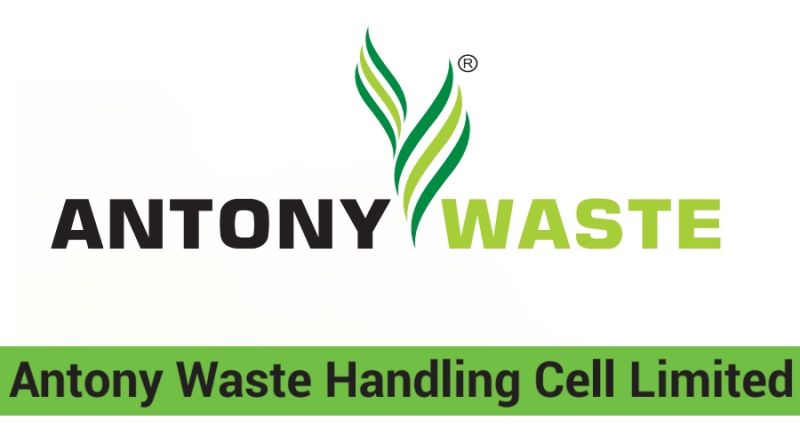 After seeking permission from the state government, the MCC extended the term of the contract by a year, till January 31, 2023. Speaking during the meeting, the chief whip of the ruling party in the council, Premanand Shetty, said.”The DPR on solid waste management submitted by the MCC has been approved in the State-level Technical Committee (SLTC), and is awaiting approval from the high-power committee headed by the chief secretary”. 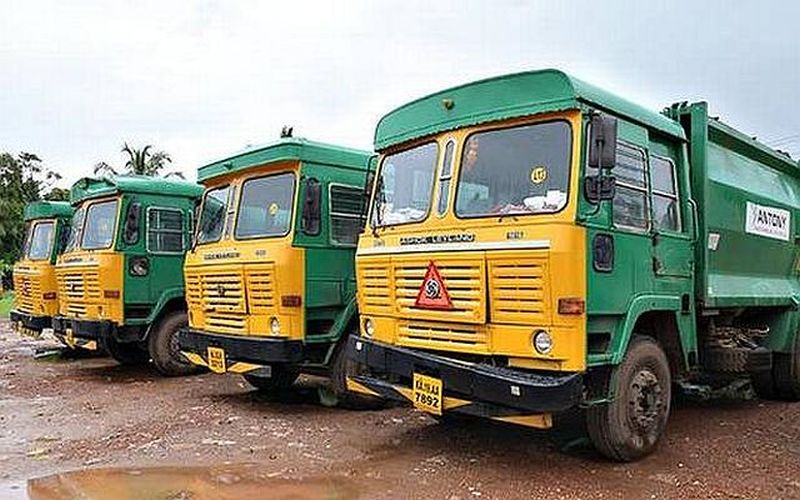 Since this process, which involved inviting bids for their purchase, took some time and can’t be completed in the remaining three months, as the one-year extension of the firm will end by January end next, there is a need to further extend the contract period with the company. Otherwise, the civic body did not have any other alternative arrangements in place to collect and transport the solid waste from 60 wards from February 2023.

An average of 308 tonnes of waste is generated per day, from 60 wards in the city. The cost per tonne for management is Rs 3,996, while the daily expenditure comes to around Rs 11.7 lakhs, and the monthly expenditure is around Rs 3.5 crore. The expenditure for six months will be around Rs 21.1 crore.