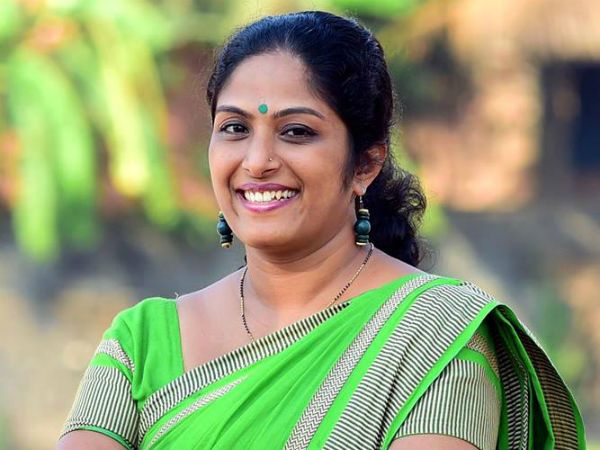 Mangaluru: Following a complaint lodged by Congress leader Ms Prathibha Kulai of Surathkal, the Mangaluru Women Police on Saturday registered cases of attempt to outrage the modesty of a woman, circulating obscene material in electronic form, and publishing indecent representation of a woman against one Shyam Sudarshan Bhat of Mangaluru, who is the Editor of a web portal.

The accused had circulated Ms Prathibha Kulai’s images from the Surathkal toll-gate protest with indecent comments on social media. Ms Kulai told the police that she had participated in the agitation seeking the removal of the Surathkal tollgate on 18 October along with other leaders and activists. The accused edited her image and videos taken during the protest in an indecent manner and circulated them on social media. He also edited her image surrounded by the police personnel with an “obscene” comment and circulated the same, she added.

Prathibha Kulai said that the action of the accused had outraged her modesty, insulted her and seriously dented her image as a social activist. She urged the police to take immediate action against the accused. Meanwhile, Police Commissioner N Shashi Kumar said that the accused was yet to be arrested and that they are making efforts to trace him.

Also, a delegation of activists under the banner of Samana Manaska Sanghatanegalu met Deputy Commissioner of Police (Law and Order) Anshu Kumar and submitted a petition seeking immediate action against Bhat.

Leading the delegation, Manjula Nayak said, “Bhat, claiming to be the editor of a web portal, had circulated edited images of Ms Kulai depicting her in an indecent manner. The action amounts to sexual harassment of a woman and has deeply affected the women’s fraternity. There were many ways to object to the struggle for the removal of the tollgate. However, targeting women activists who were active in the struggle was highly condemnable. We demand Bhat’s immediate arrest on the charge of sexual harassment, and Ms Kulai has already filed a complaint against him in this regard”.