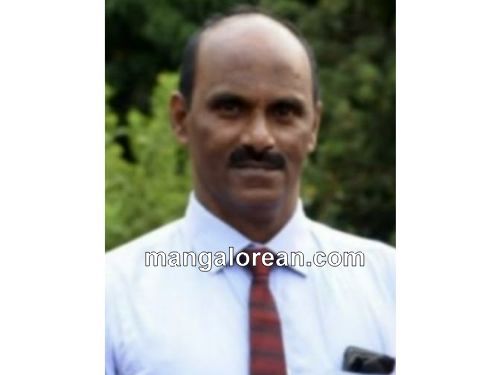 Karkala: A 57-year-old well-known Konkani writer committed suicide by hanging himself in his house at Karkala on November 24.

The deceased has been identified as Kevin D’Mello (57), a resident of Nitte, Karkala.

According to Police, Kevin D’Mello was residing in Nitte Karkala along with his wife, daughter and mother. Nine years ago he had built a house at Ramasamudra near Karkala and rarely visited there. On November 24 morning Kevin had gone to that house and committed suicide by hanging himself in the room. The police suspect that he was disturbed by his daughter’s and wife’s health and took the extreme step.

A case has been registered at the Karkala Town Police Station and the investigation is on.