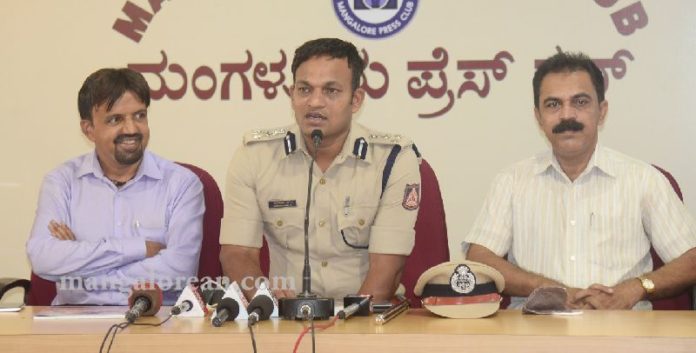 Mangaluru: In his maiden interaction with journos, the new Police Commissioner N Shashi Kumar briefed on various law and order issues during a ‘Meet the Press’ programme held at Mangaluru Press Club, Mangaluru on Tuesday 12 January 2021. “Just like Bengaluru City, the City of Mangaluru also has a large number of traffic issues, and I will make sure those issues are dealt with utmost priority, along with the coordination of police stations thus making it people-friendly. We all know there is a rise in drug activities in the City, where a large number of youths are addicted to narcotics/ganja, which will ruin their lives. We will make sure that the drug menace is eradicated as soon as possible, for which we also need public support” added the Police Commissioner. 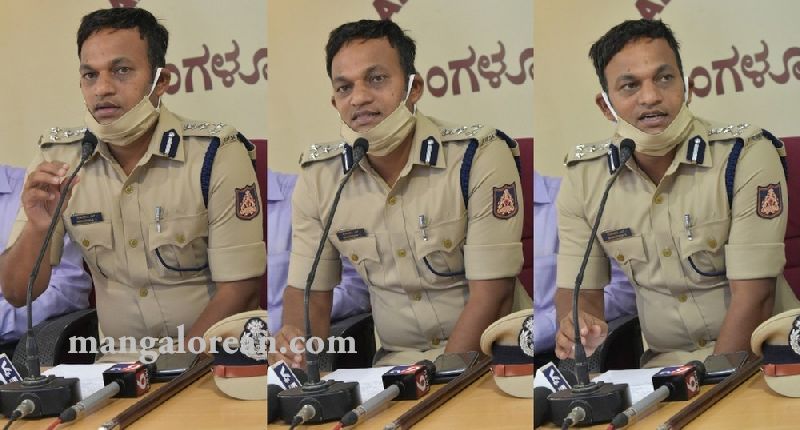 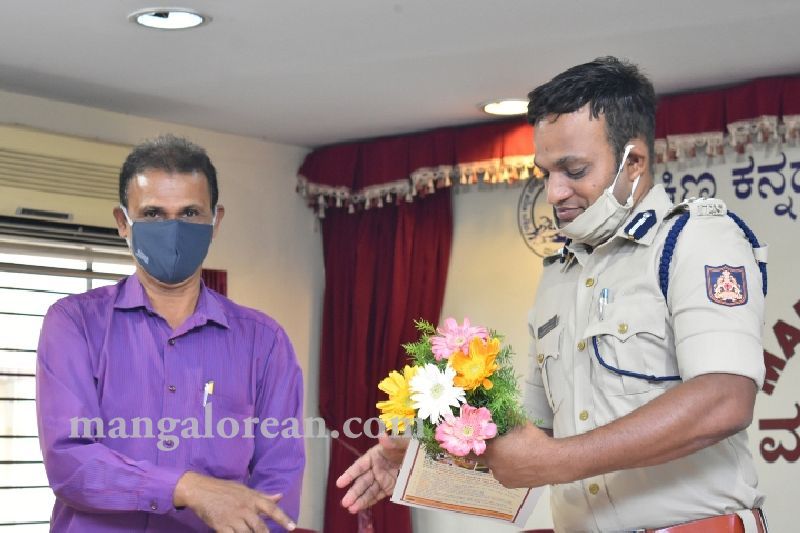 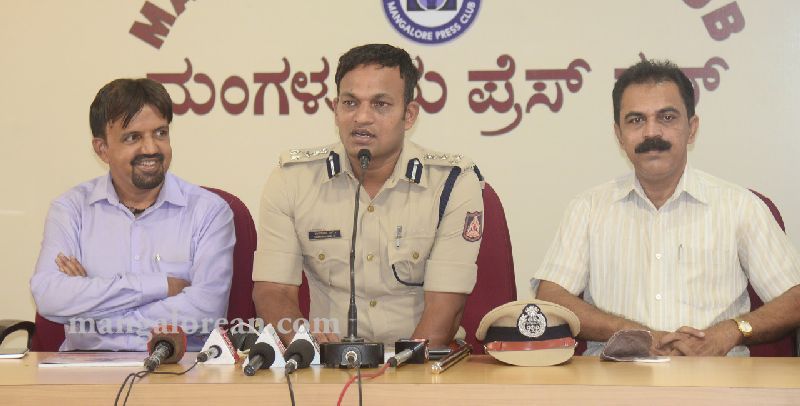 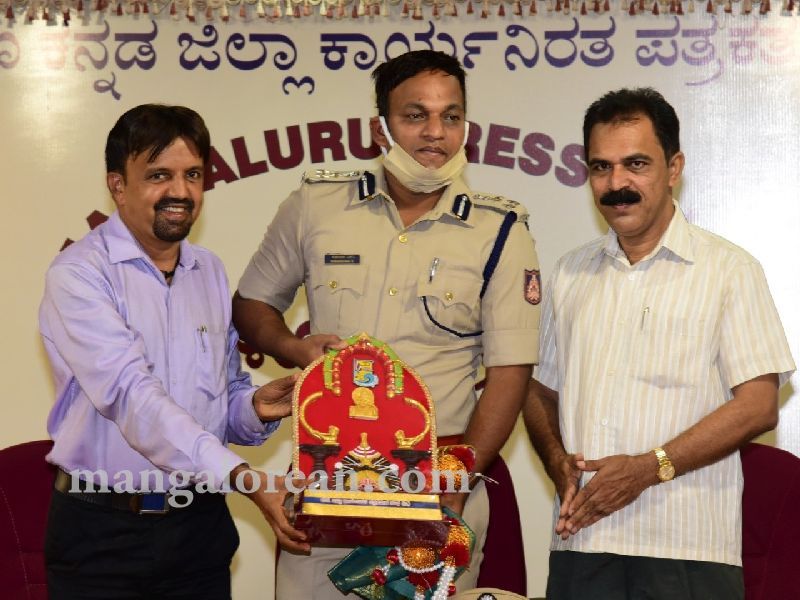 N Shashi Kumar further said “Police won’t bother those people who go for walking or jogging during early mornings and evenings, some even later in the night. The only people we will crackdown on are those who unnecessarily try to loaf around after dark and create nuisance in public. Our intention is to prevent such people from creating a nuisance and those who indulge in illegal activities and also consume alcohol in public spaces. A few days ago, we rounded up and paraded nearly 140 drug dealers of which 70 were habitual offenders, and made them understand the consequences they would face if they continued with their trade, and motivated them to give up such illegal habits and lead a normal and peaceful life”. 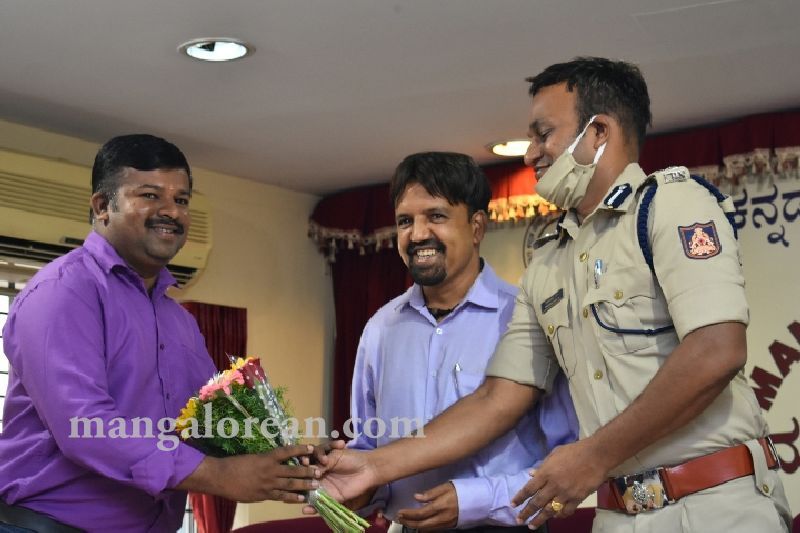 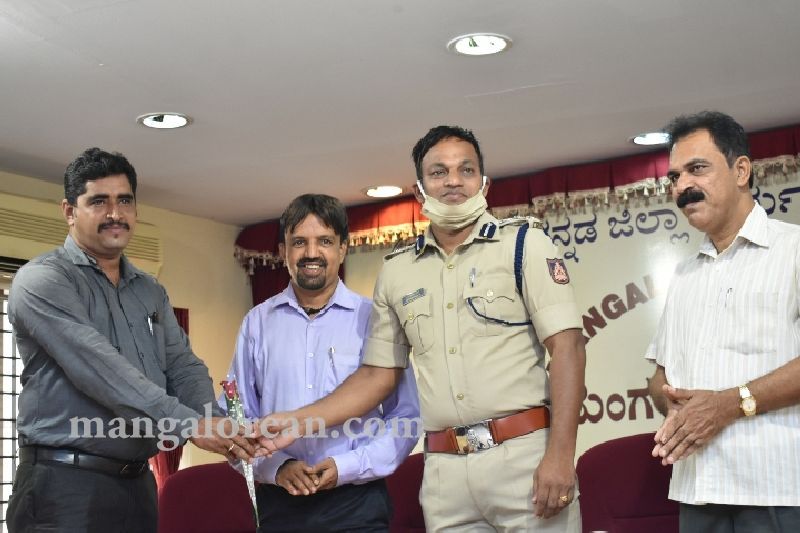 “Along with good comments we also received a few bad ones for action taken by police on people as part of ‘Operation Suraksha’, where we rounded up a bunch of people consuming alcohol during night hours on the beaches. We will not stay quiet against those consuming alcohol or ganja and create nuisance after getting intoxicated, either on beaches or public places, including Nehru maidan and the nearby vicinity. In such cases, action will be taken. We will take stern action against those who assault police personnel since we already had two such instances in the City recently. And just because of a few who have criticized our ‘Operation Suraksha’ we will not quit our initiative since it was implemented with a good motive and objective” said Police Commissioner.

He further added, “Recently under that operation, we took into custody 75 people for consuming alcohol, ganja, playing loud music after 10 pm in dark areas, in open places and beaches, which is against the law. More than 20 people were taken into alone at Someshwara beach for consuming alcohol in the night. We don’t trouble destitute people who sleep at railway stations, but those who loiter around in railway stations with no cause will be questioned and taken into custody and proper identity of them will be gathered. My question is, Is it right to consume alcohol and ganja on the railway tracks or beaches or open spaces? Even though we took a bunch of people into custody we treated them with respect and with no harm done to them, because our aim is to bring them to normal life and change their habits. The public should know that the operation is being held for public safety and also to maintain law and order”. 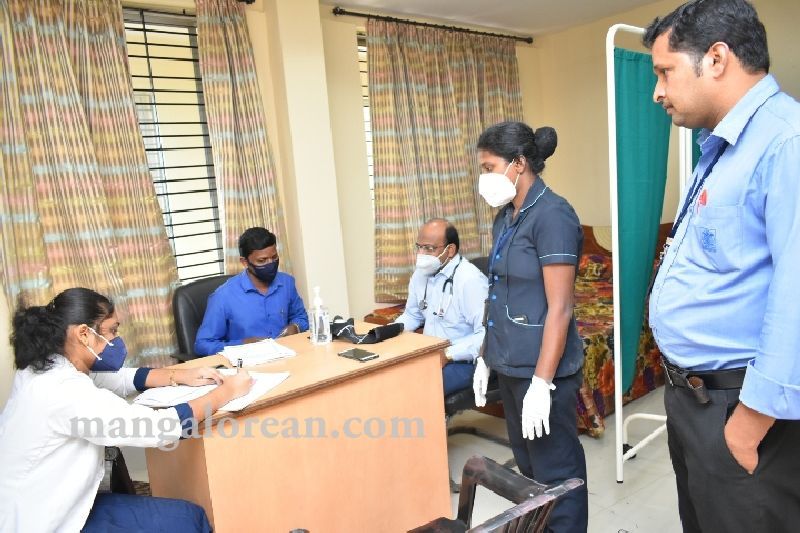 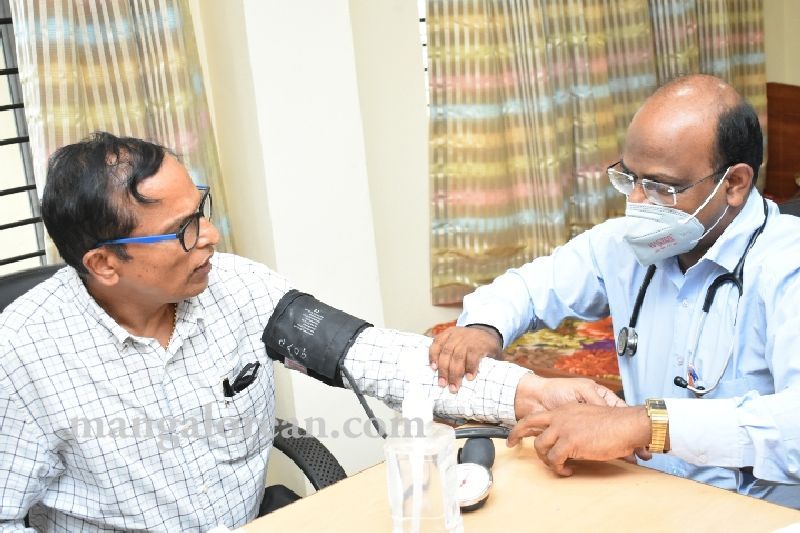 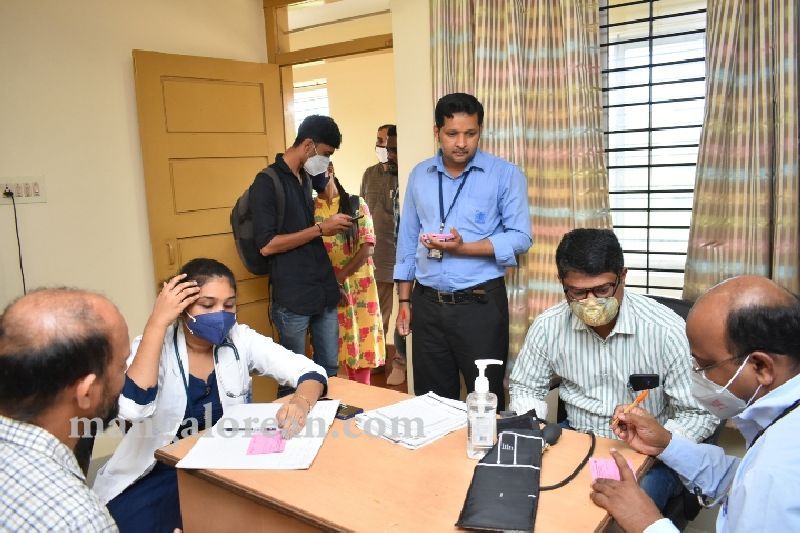 To a question raised by a journo that police suddenly stop motorists which is a safety hazard both for the motorists and police, for which the Police Commissioner said “I will advise the police personnel on this issue and urge them not to stop vehicles unnecessarily to check documents where there is a smooth flow of traffic as riders, drivers and police will be at risk. Only if traffic violators are noticed, then they should be stopped and action should be taken. When a reporter questioned about vehicles being towed without fault, the police commissioner said, “Since I am yet to get a clear idea of this situation, and in the meantime, I will see that police don’t harass or tow vehicles unnecessarily. After receiving many complaints from the public about haphazard and illegal parking, for which I have met and discussed that with MCC Commissioner Akshy Sridhar, and we will sort it out with a solution soon. Police are not always at fault like many think, they work hard day and night by keeping their personal lives aside, to maintain law and order. Therefore, I urge the public to cooperate with the police and treat them as their own, so we can work together to bring a change in the society” said the Police Commissioner.

On the occasion under the supervision of Dr Ashok Hegde, Prof. & HOD of General Surgery and Dean of A.J Institute of Medical Sciences & Research Centre, Mangaluru joined by Dr Praveen, Dr Varsha S, Dr Roopa S L, Dr Chaithra and Dr Jean Paul, a Health Check-Up was done for the media personnel, and many journos availed the opportunity.