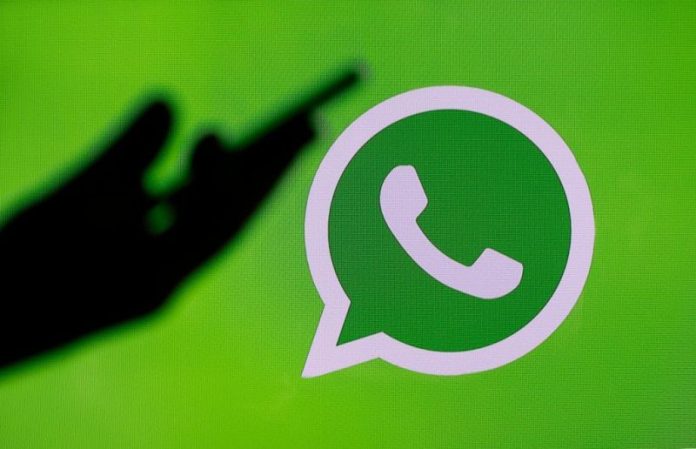 WhatsApp in Diwali mode, goes offline for millions in India

New Delhi: Millions of Indians were unable to share videos and photos after celebrating a cracker of a Diwali as Meta-owned WhatsApp on Tuesday suffered a major outage in the country, along with several other nations across the globe.

Multiple users resorted to other messaging platforms like Telegram and even took the SMS route as they were unable to access WhatsApp — a popular platform for millions of businesses in the festive season — and failed to send videos, images and text on the platform.

A Meta spokesperson said in a statement that they are “aware that some people are currently having trouble sending messages and we’re working to restore WhatsApp for everyone as quickly as possible”.

In India, the affected cities included Mumbai, Delhi, Kolkata and Lucknow, among others.

People took to Twitter to report their problems with the app, including posting memes and GIFs.

Users in India faced trouble while sending images and videos.

“Today online, one tick for both deliver and read messages. Is WhatsApp down? #WhatsApp #whatsappdown,” a user wrote on Twitter.

Users from several other countries also complained on social media that the service is currently creating a disturbance and not working smoothly.

“WhatsApp is down in many countries, including Pakistan,” a user posted.

Earlier this month, Facebook, WhatsApp, Instagram and Messenger went down for millions of users, including in India, as they were unable to send or receive messages on social media platforms.

WhatsApp had suffered a mega outage last year that left millions without the service for several hours, leading to a surge in Telegram new users.