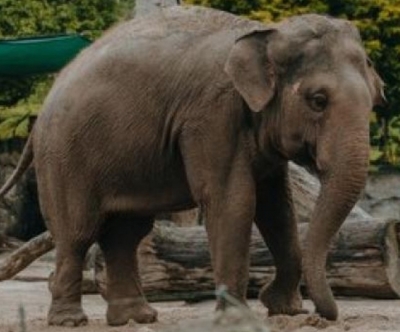 Hassan: A wild elephant trampled a farmer to death at Hebbanahalli village in Hassan district on Tuesday.

The deceased farmer has been identified as Manu (34). According to the police, the incident took place when Manu was returning after offering prayers at a local temple. The elephant suddenly came on his way and crushed Manu to death. Officials from the forest department and district administration have visited the spot.

Meanwhile, the local people have vented their ire against the officials of the forest department and district administration, while the victim’s family members refused to take the body to the funeral demanding protection from wild animals.

People living in Sakleshpur, Aloor and Belur towns in Hassan district often face elephant menace. The elephants in this region often break open the doors of ration shops and store rooms and carry paddy and rice bags back into the forests, locals claimed.

They also claimed that wild elephants have killed five persons in the region in recent times, but the state government did little to stop elephant attacks after distributing compensation.